Studio 7 offered 2 sites for this year’s programme of ‘Exchange in the City’ - Mile End/Bromley by Bow, London and Tai Ganj, Agra

Studio 7 collaborated with students from diploma Unit 6 and the PhD programme in cross studio exchanges, broadening the discussion of the Architecture of Rapid Change and Scarce Resources throughout the school.

Cities are place where people have decided to come together for mutual support and exchange. Cities have similar qualities despite differing locations and cultures. The opportunity to discover new relationships between London and Agra is exciting and extensive. Studio 7 students were challenged in their assumptions on architecture. They learned to read individual buildings through their materials, styles and construction, to develop an understanding of the city topography and changing urban metabolism. The chosen areas of study offered a rich topography of old and new buildings, civic infrastructure and diverse cultures and identities.

We intended to follow a strict process this year for each of the two projects. This process saw students developing their own ways of drawing based on the following graphical representations:

Plan - A topographical arrangement of the brief.

Section - A spatial version of the plan, thinking about structure.

Elevation - The visual appearance of the whole.

Drawing as a way of revealing and understanding the complex layers of the city emerged from the following methods:

Mapping - Observation, walking about and exploring an area.

Investigating - Requires a knowledge of the city, making something real from research.

Surveying - Measuring and locating within the context.

Narrating - Describing the spaces and what activities there are, a detail.

Students participated in a field trip to either: Taj Ganj, Agra, for two weeks to carry out physical and cultural investigations in preparation for their major project; or, for those locating their major project in London, to the Centre for Alternative Technology (Wales) for a 4 day hands-on making workshop focusing on the re-use of everyday materials.

Major Project – Exchange in the City

Following the field trips, major projects were based on investigating the rich diversity of city topography, identity of people and character of buildings in either Mile End/Bromley-by-Bow or Taj Ganj. 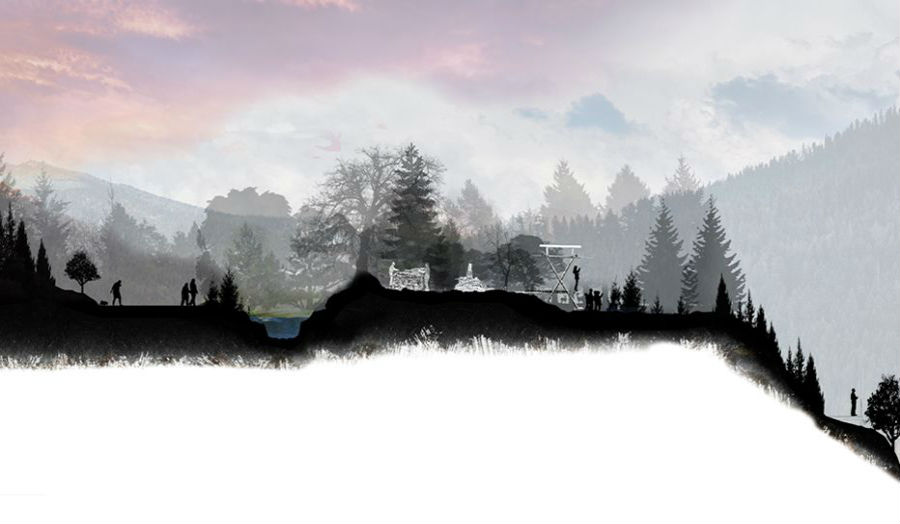 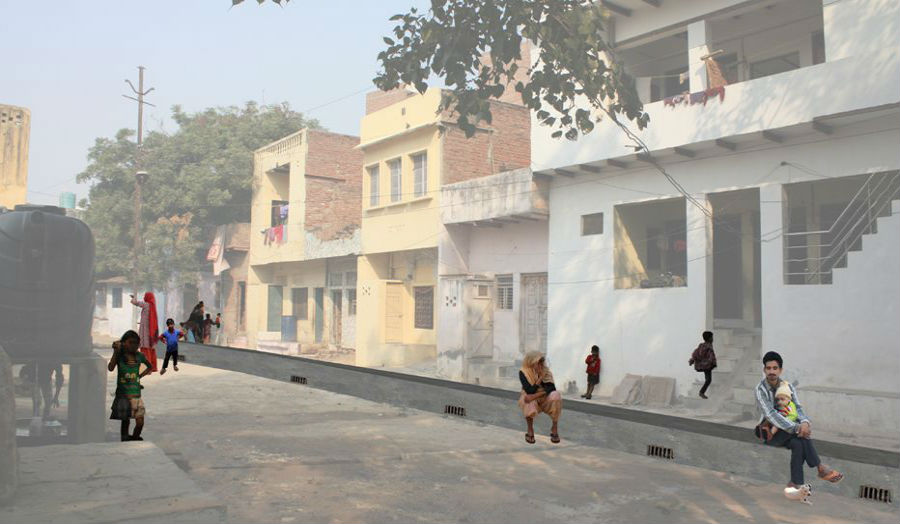 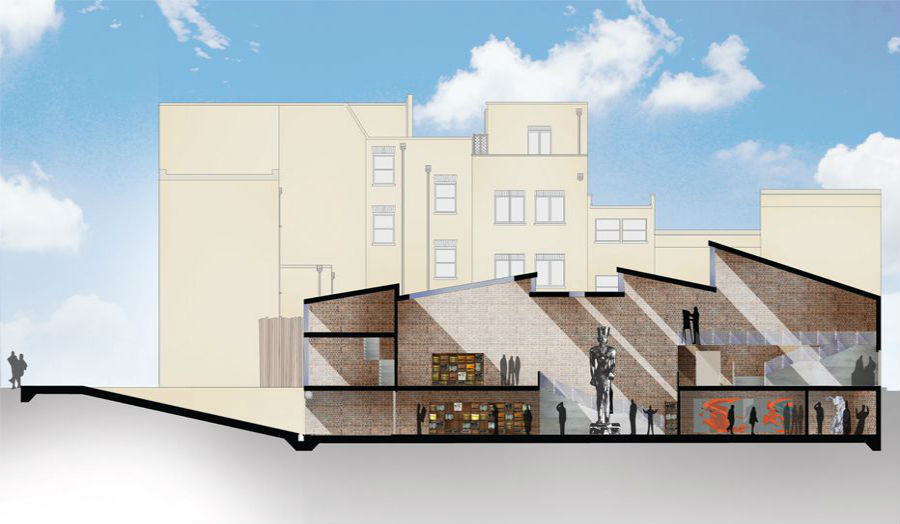 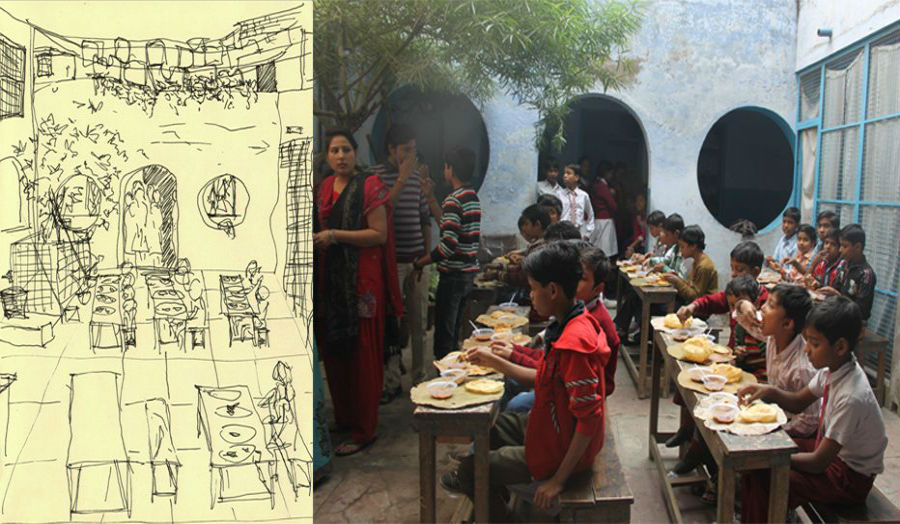 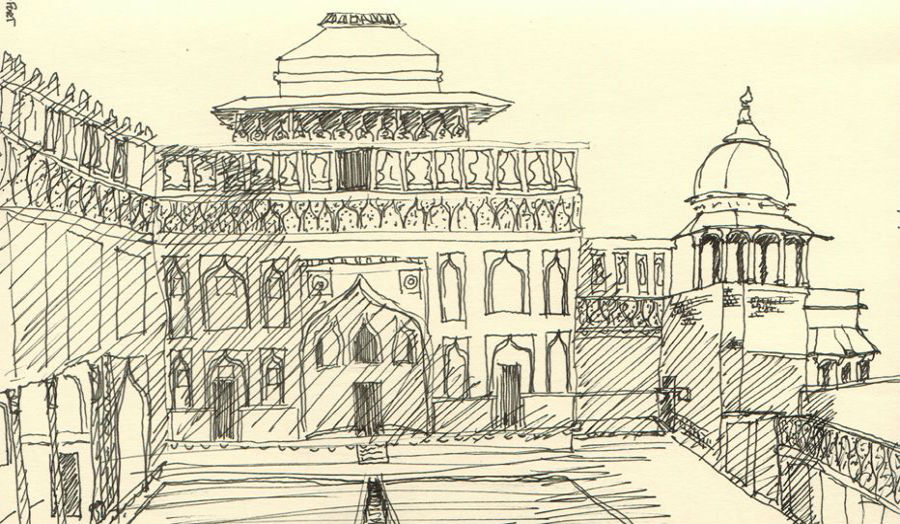 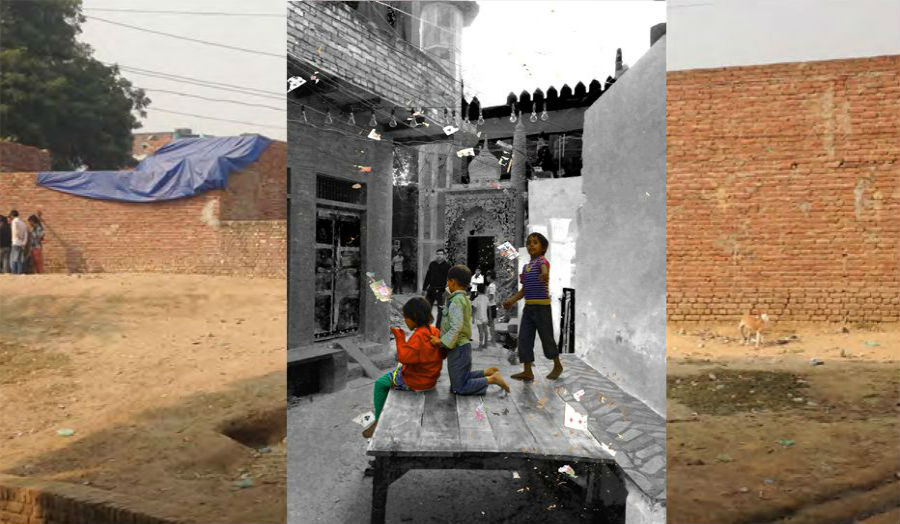 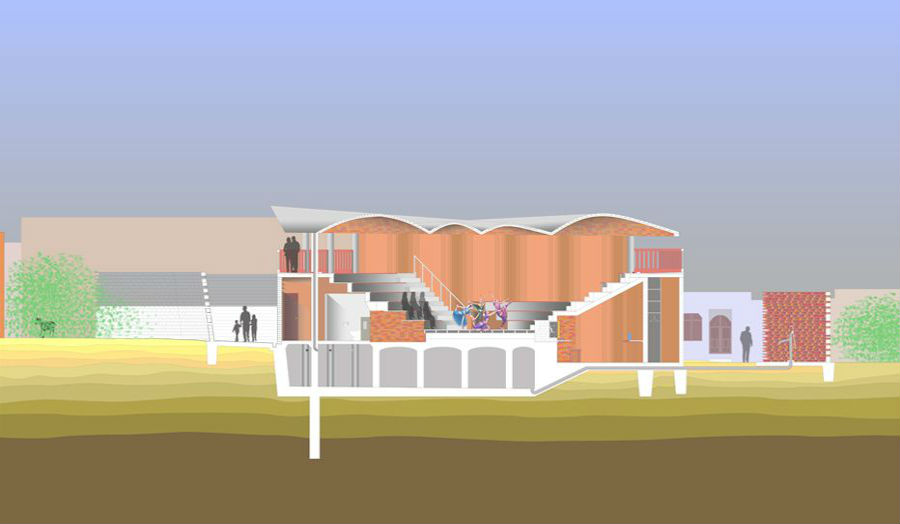 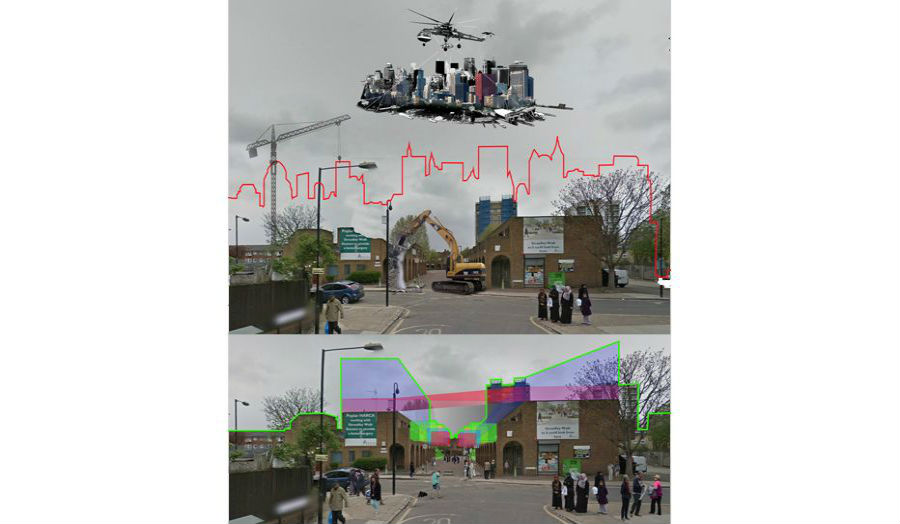 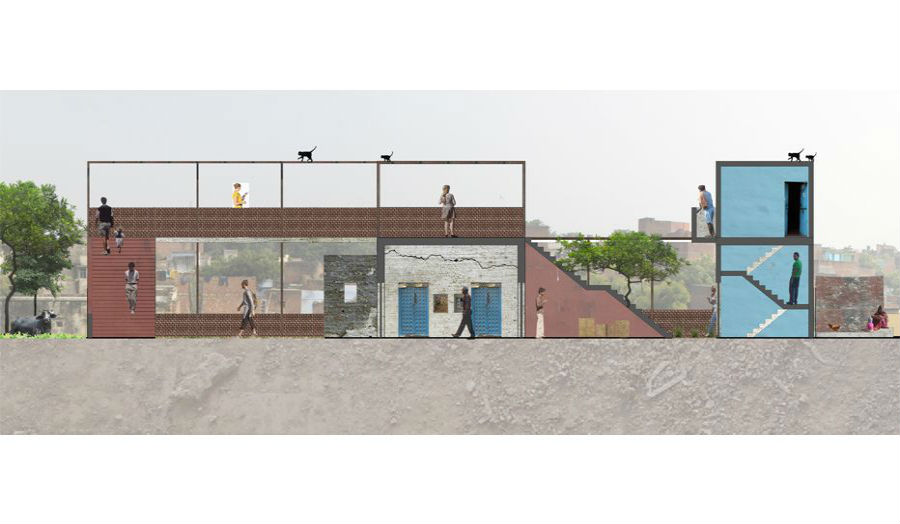 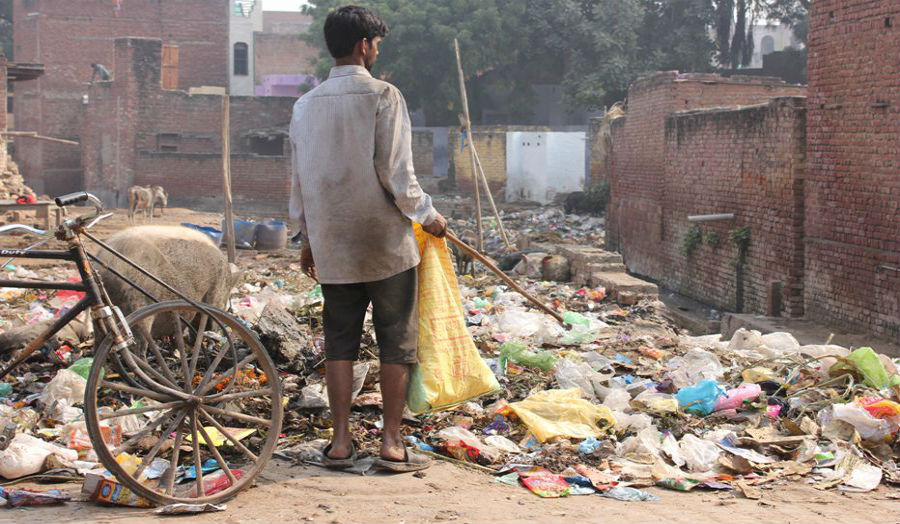 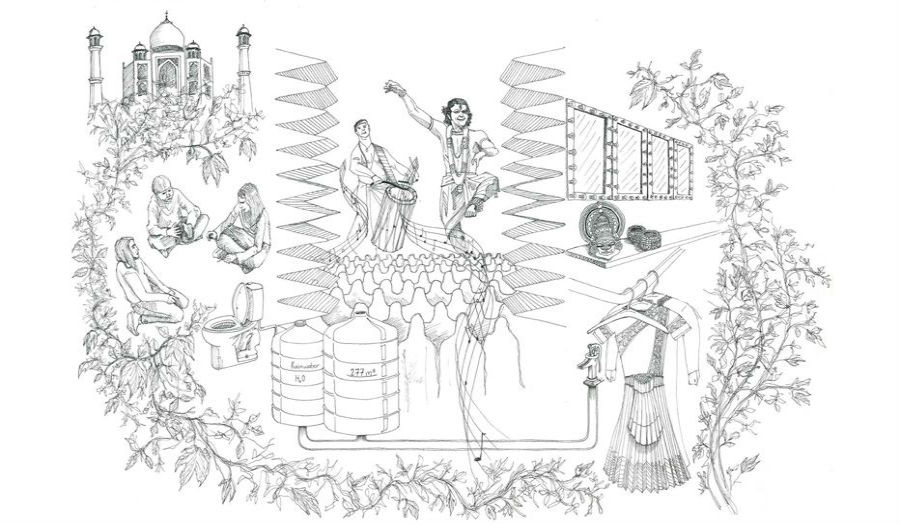 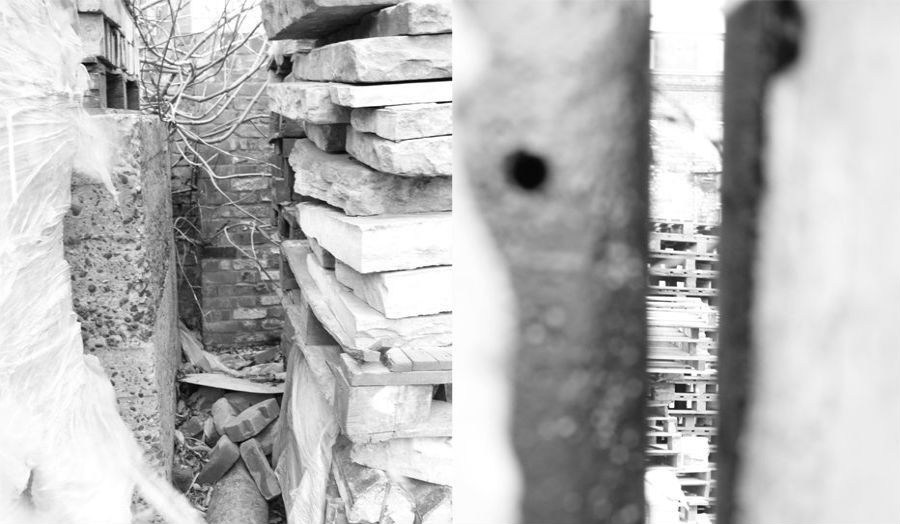 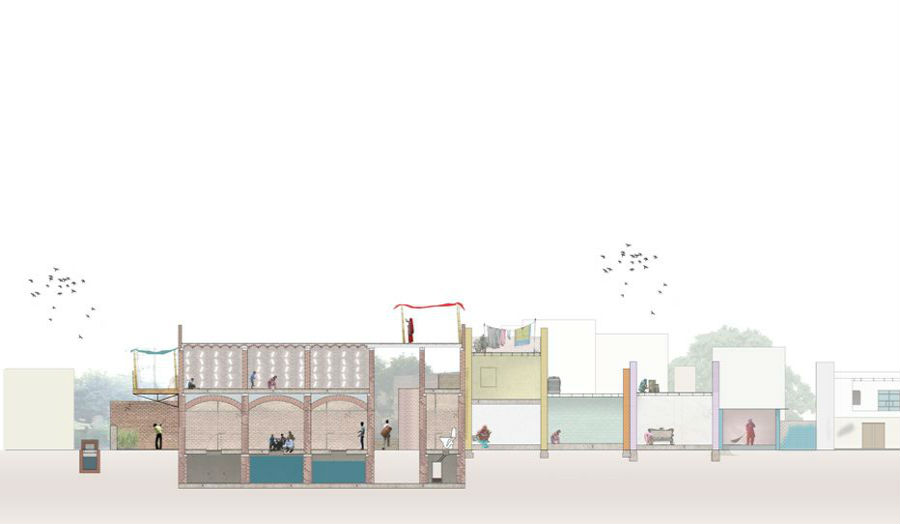 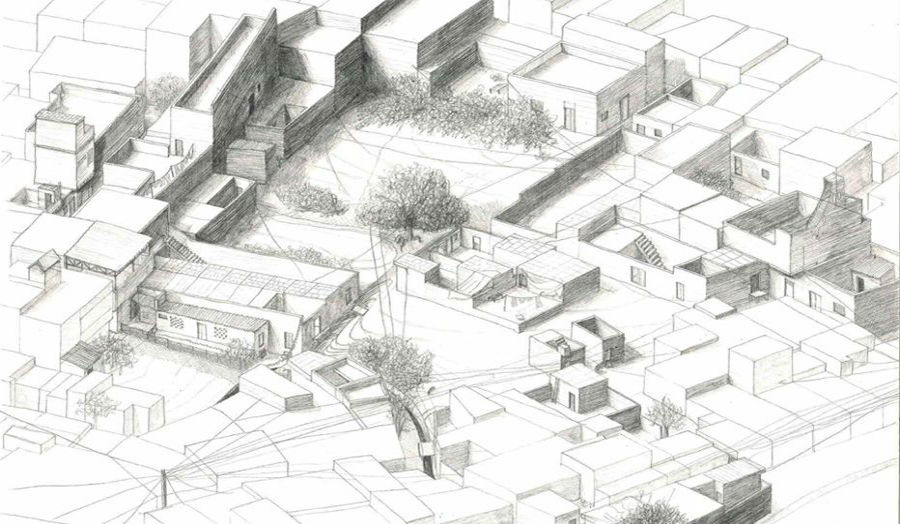 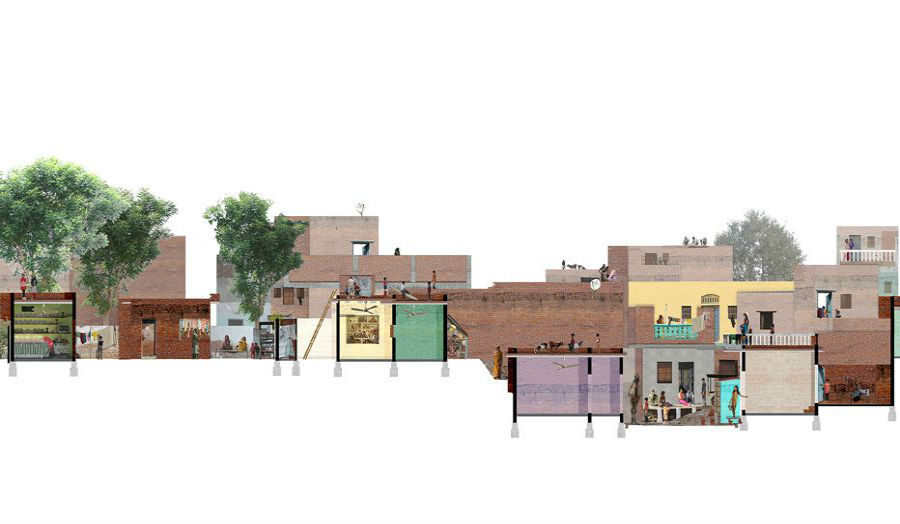 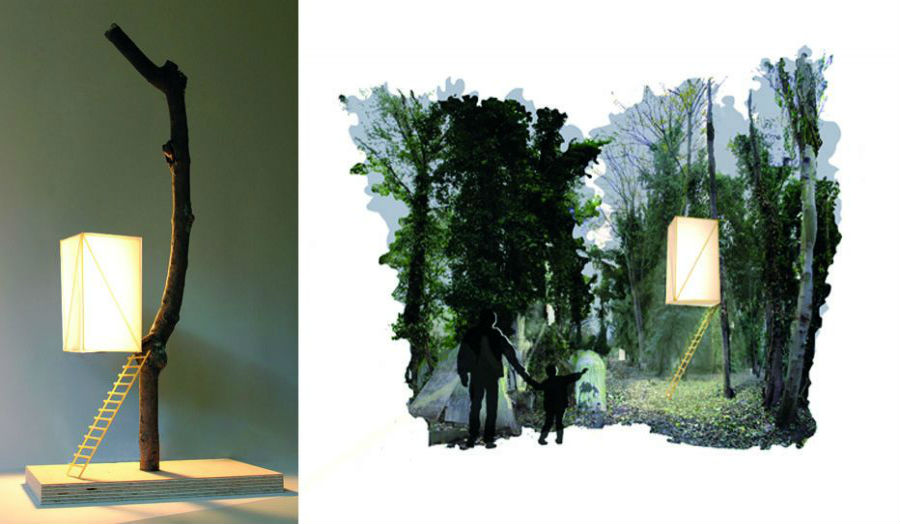 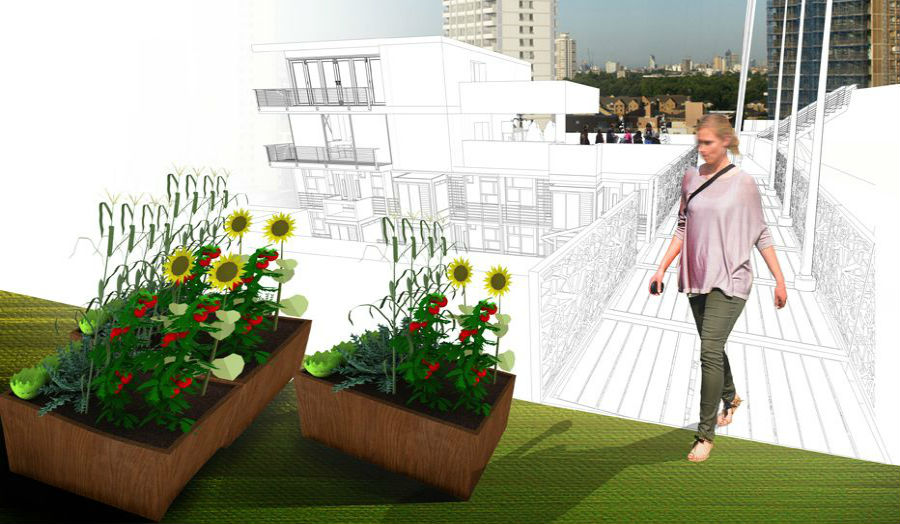 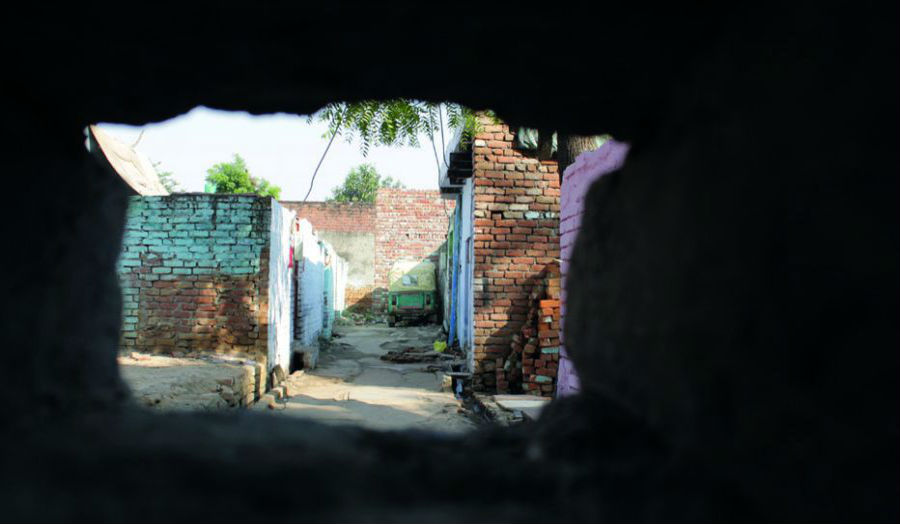 View Through the Wall: From 5* Hotel to Slum 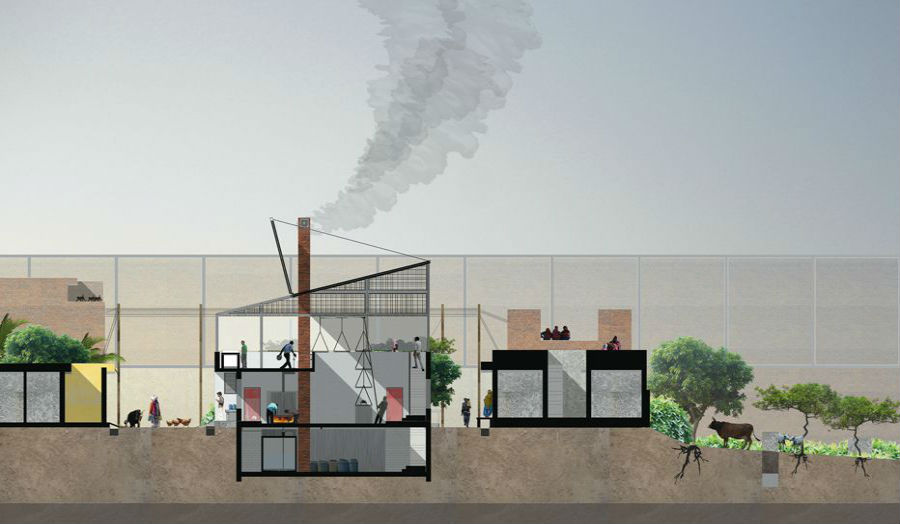 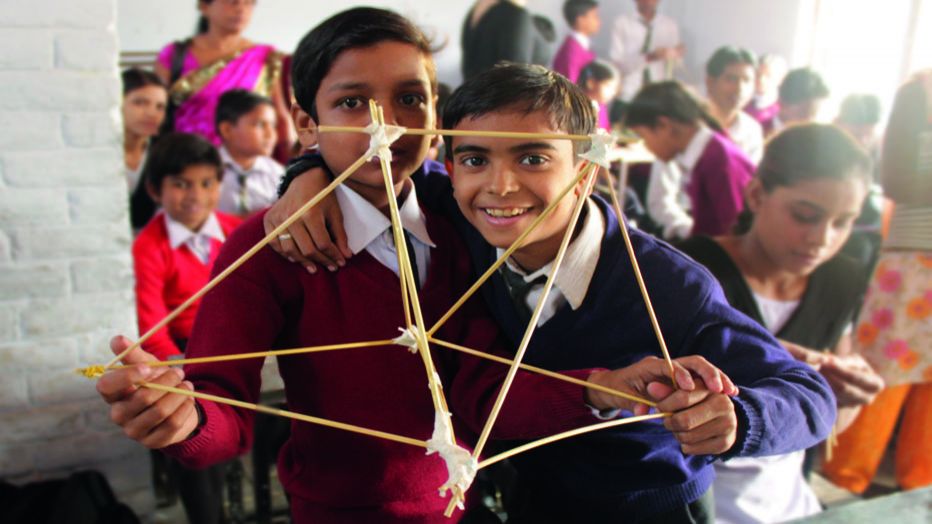