Using the site as the primary resource, Unit 6 adopted a strategy of architectural tuning. We avoided demolition, removal and replacement; seeking rather to add, transform and re-use. Our interventions are not aimed at simulating what already exists but rather at enabling inhabitants to exploit its latent potential. In deciding what to erase and what to reveal we were aware of our chosen site’s engagement with the changing city metabolism. Our relationship to context is performative rather than formal. This strategy allows us to be generous with the craftspeople, materials, spatial resources and city infrastructure we employ.

(Ex)change is a very ancient activity which is as much cultural as economic (from futures, corn and rice to salt and leftovers). It has been associated with a broad range of buildings and places (from pre-Christian basilicas, Victorian corn exchanges and cloth halls, Islamic caravanserais to contemporary High Streets, farmers markets and urban makeries). But (ex)change also includes most shared common ground activities including simple conversations over the neighbours fence, sharing confidences over a cup of coffee in a High Street cafe, having a suit tailor made to suit your special predelictions and attending a resident’s meeting in a block of flats. Lifting the horizon somewhat, (ex)change can harness the world wide networks lurking within the cosmopolitan residents of the 3 cities which were studied by different students in Unit 6 this year. 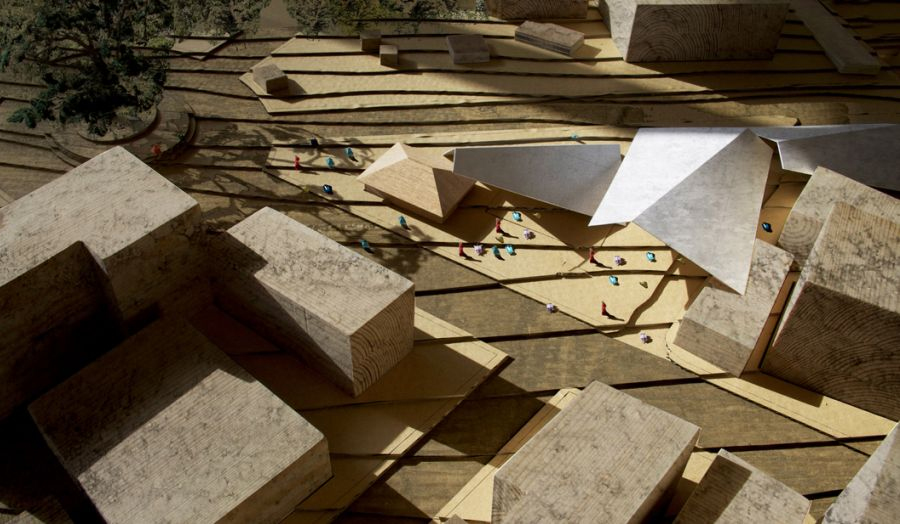 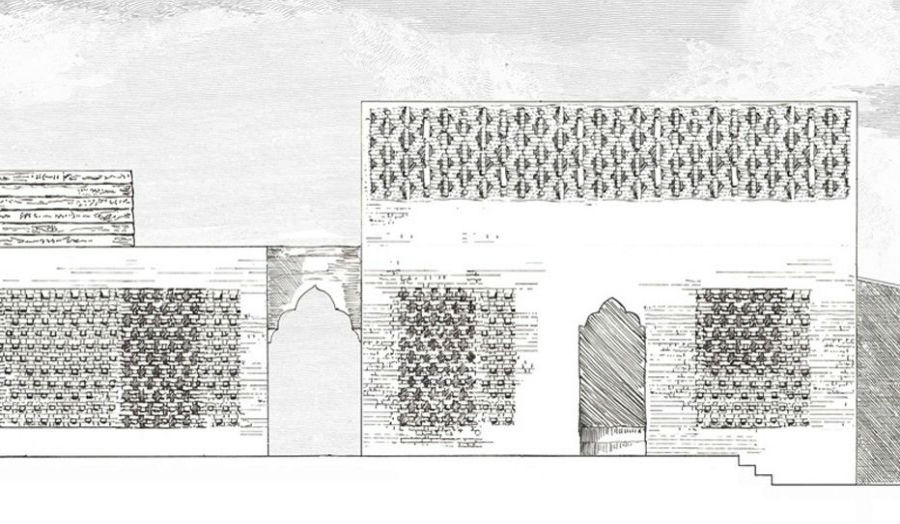 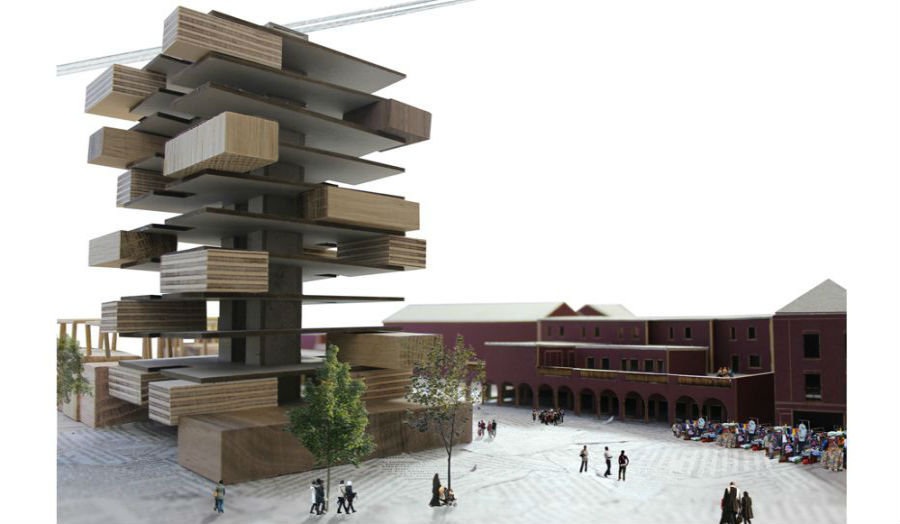 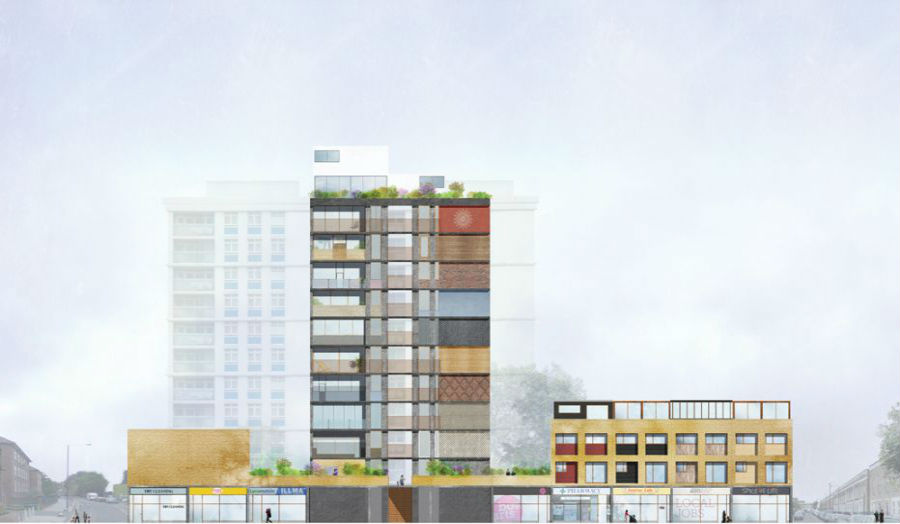 Elevation of Tower, Podium and Hall 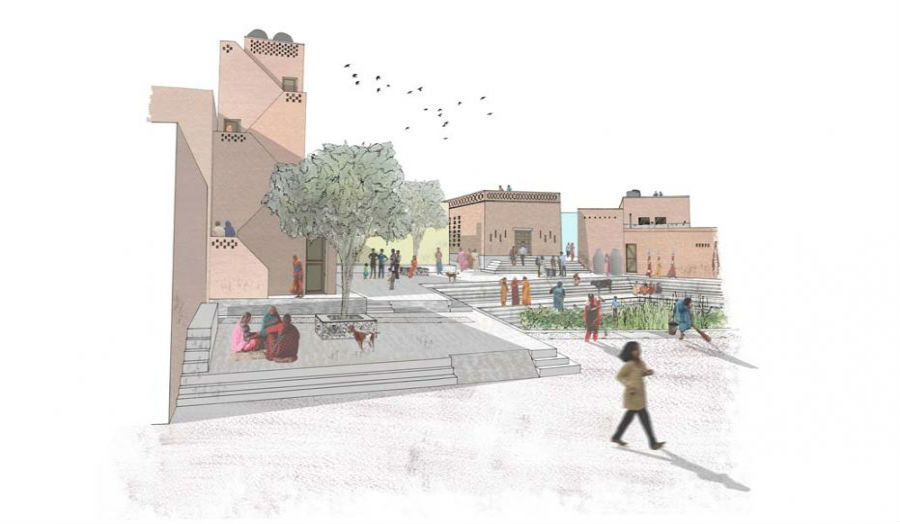 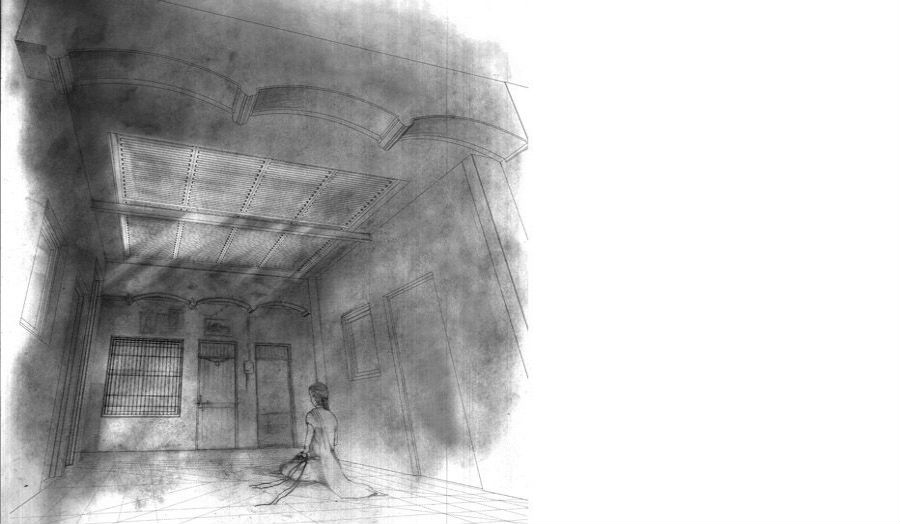 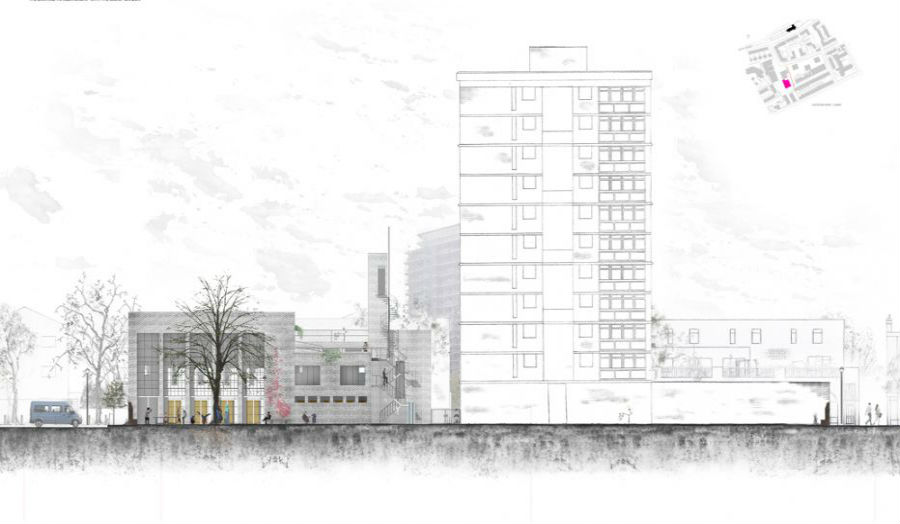 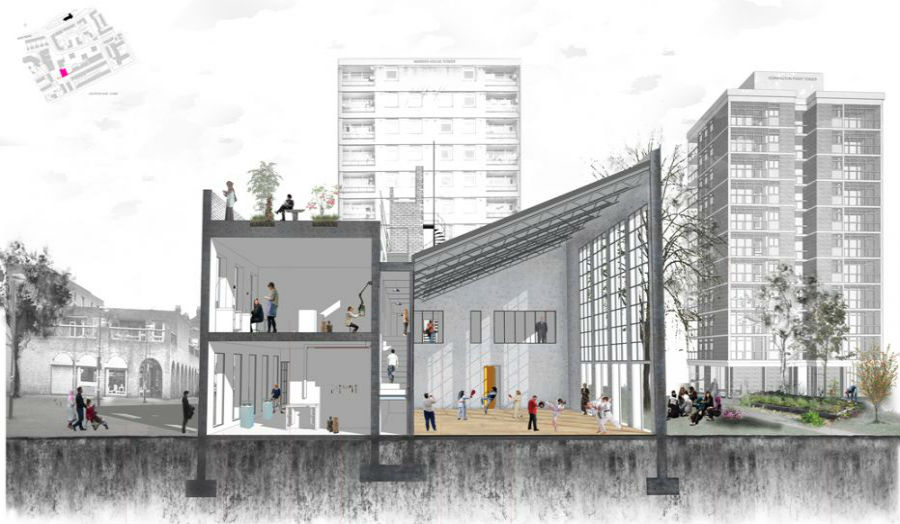 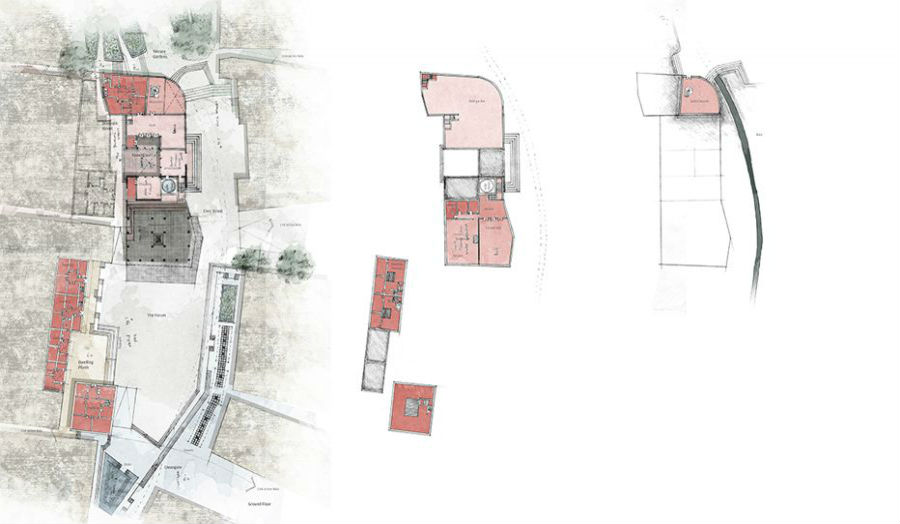 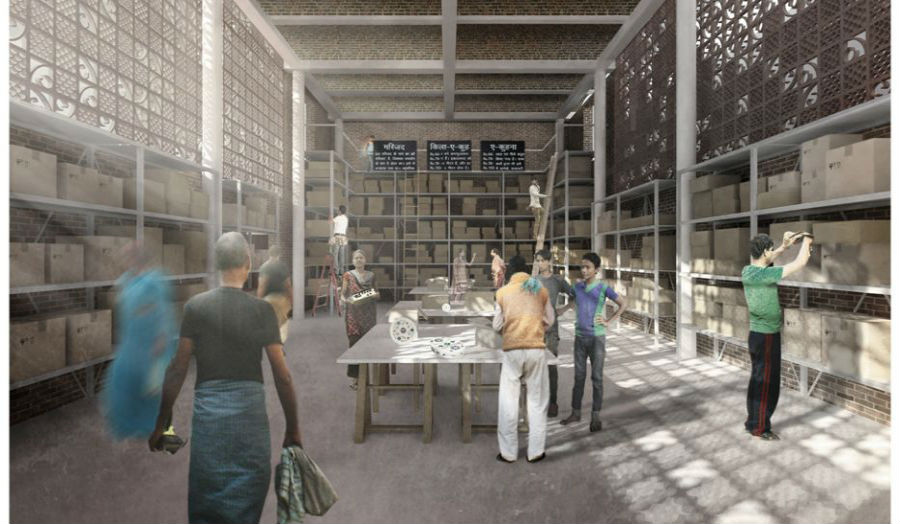 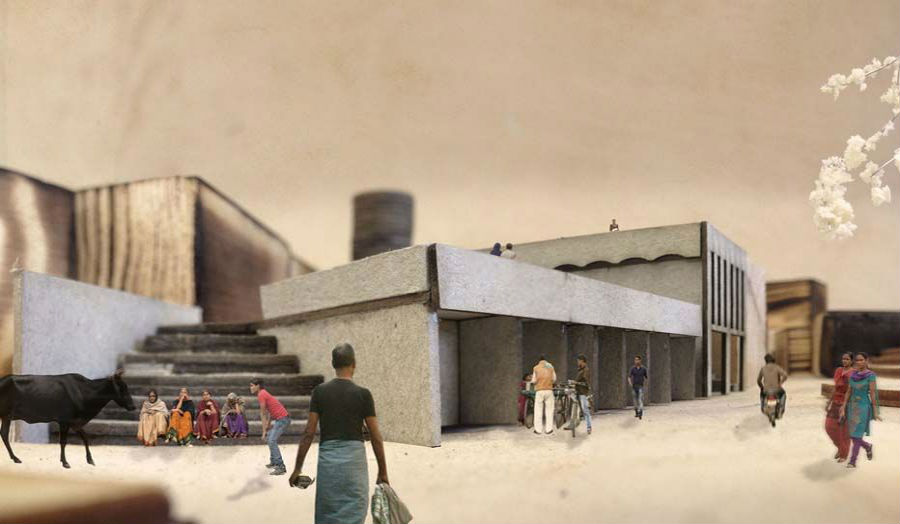 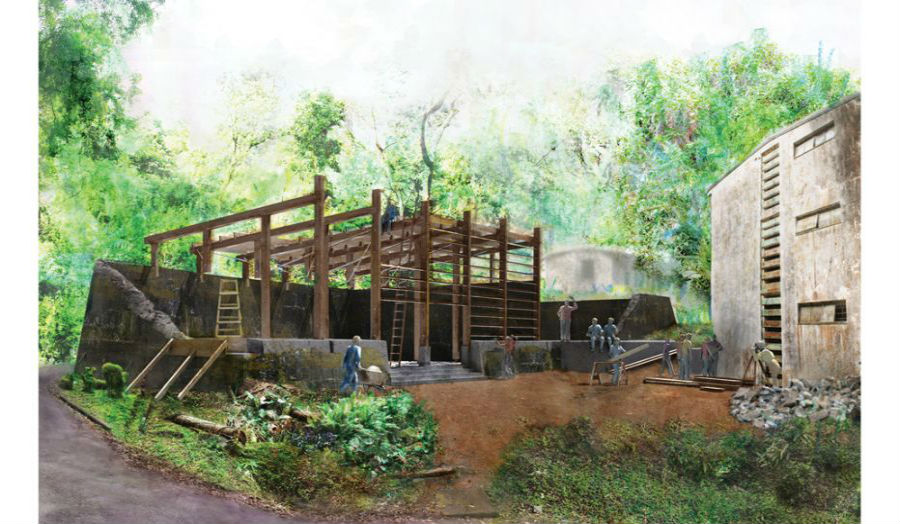 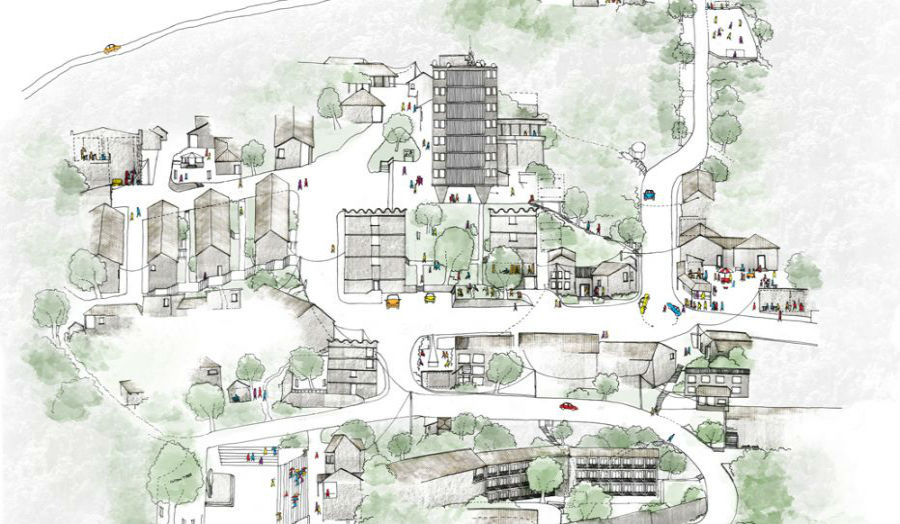 Concrete campus of the University of Sierra Leone 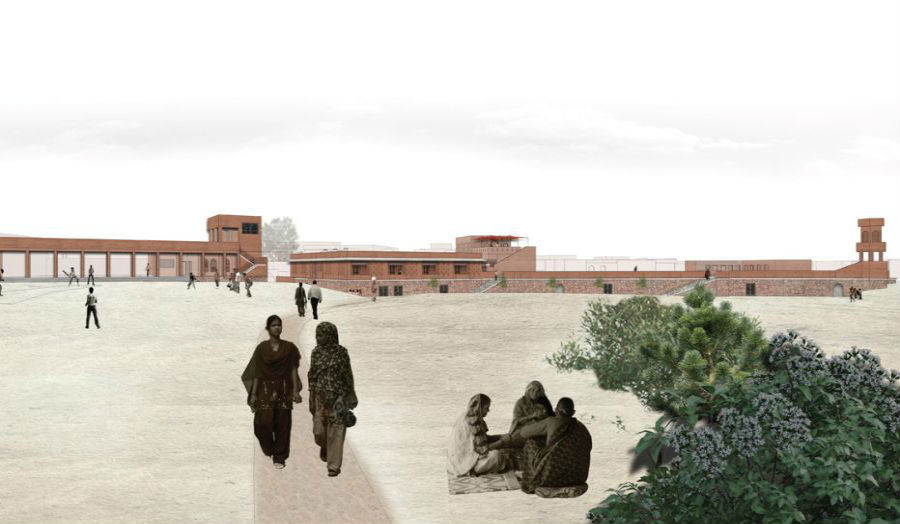 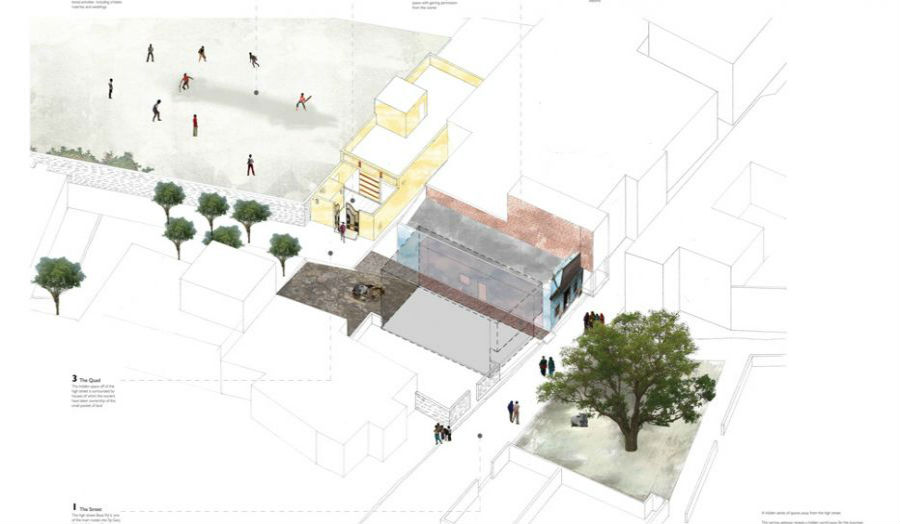 Access and ownership to the backlands of Taj Ganj 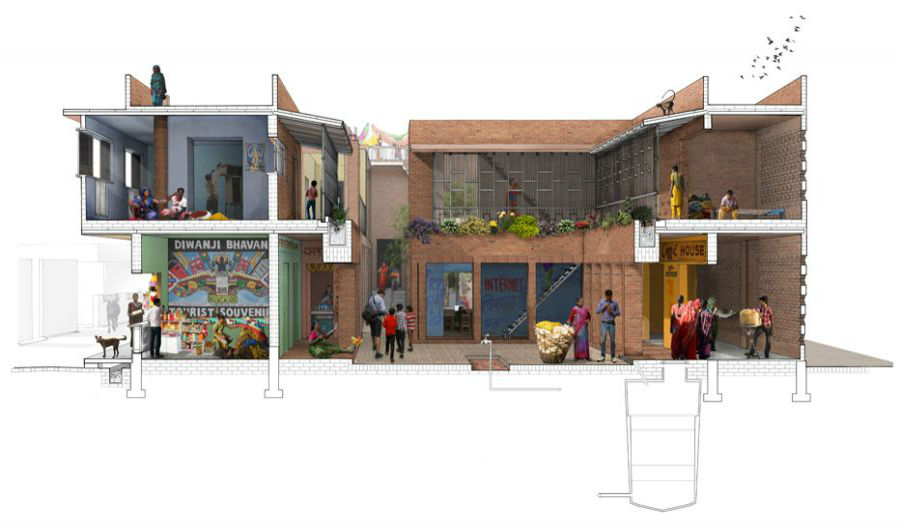 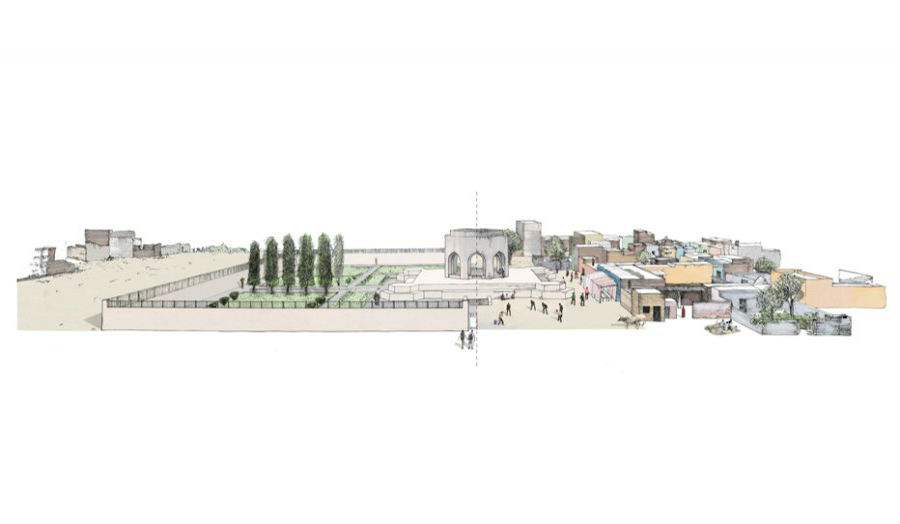 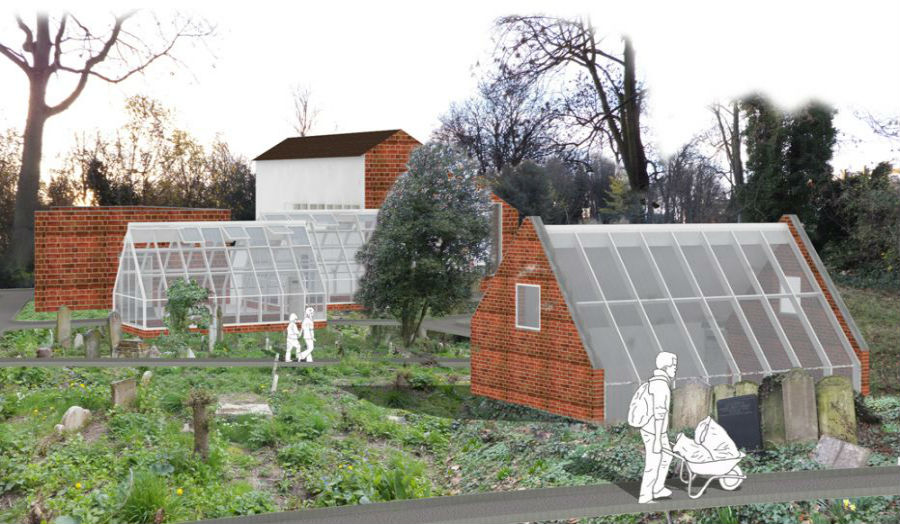 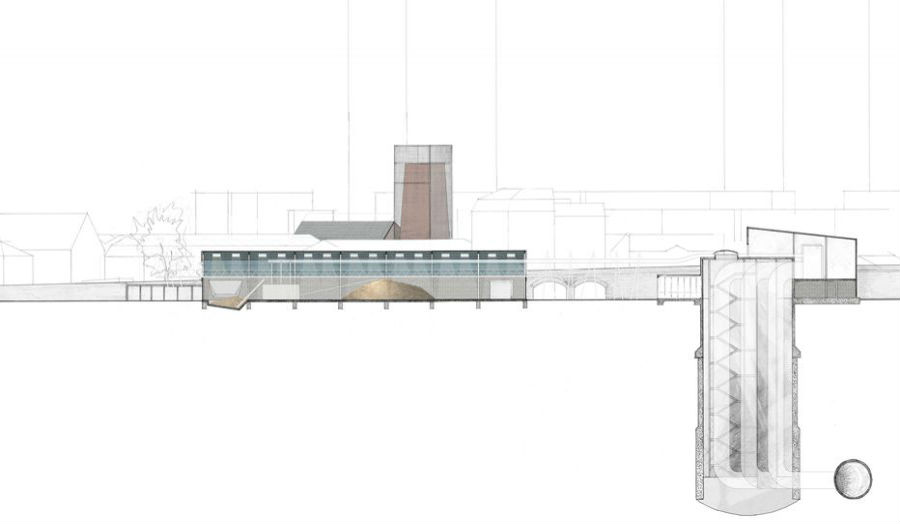 Up and down in Arnold Road 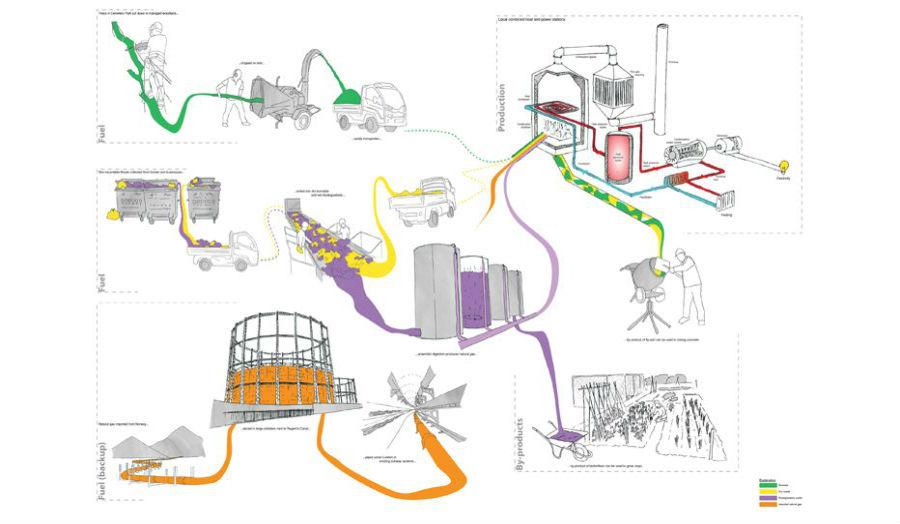