The unit has examined the tower as an architectural project shaped by the specifics of a situation, devising projects that interact with the existing city – seeking ways to engage, negotiate and knit towers into complex situations.

The tower is at once one of the most exciting and problematic architectural and urban types.

As a consequence of sheer scale and capacity, the tower is inherently metropolitan, and yet this potential has become increasingly flattened to superficial gestures of surface and form, diagrammatic exercises in programmatic complexity, or pseudo-efficient acts of ‘rapid’ urbanisation. While the tower has always been deployed as an expression of socio-political, corporate or technical progress, its spatial and experiential potential across scales has largely been ignored in recent architectural discourse. 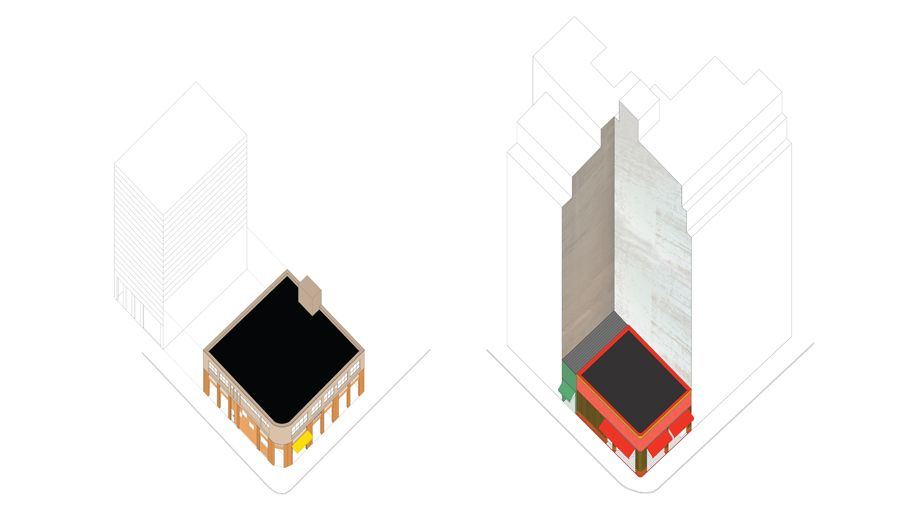 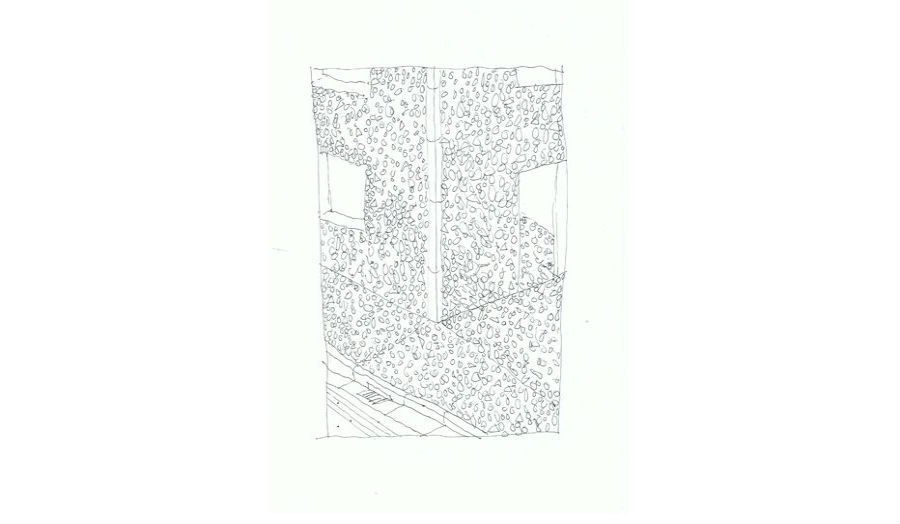 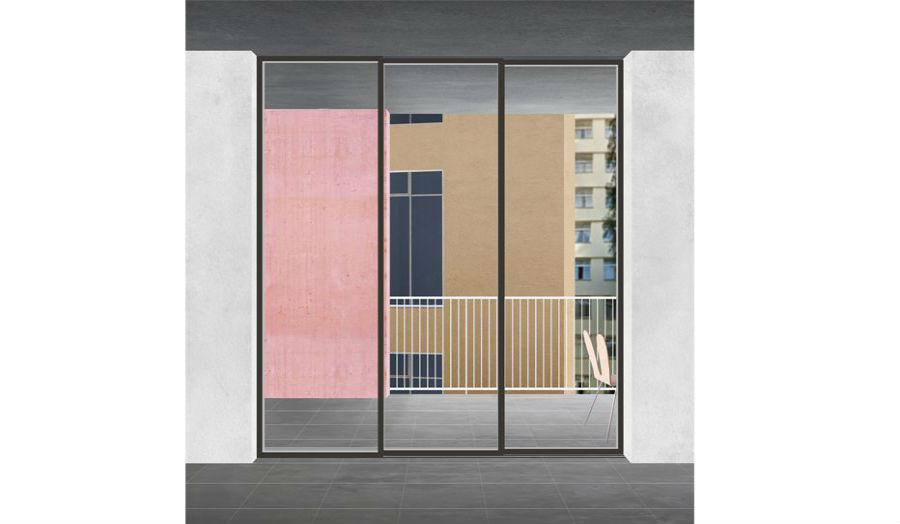 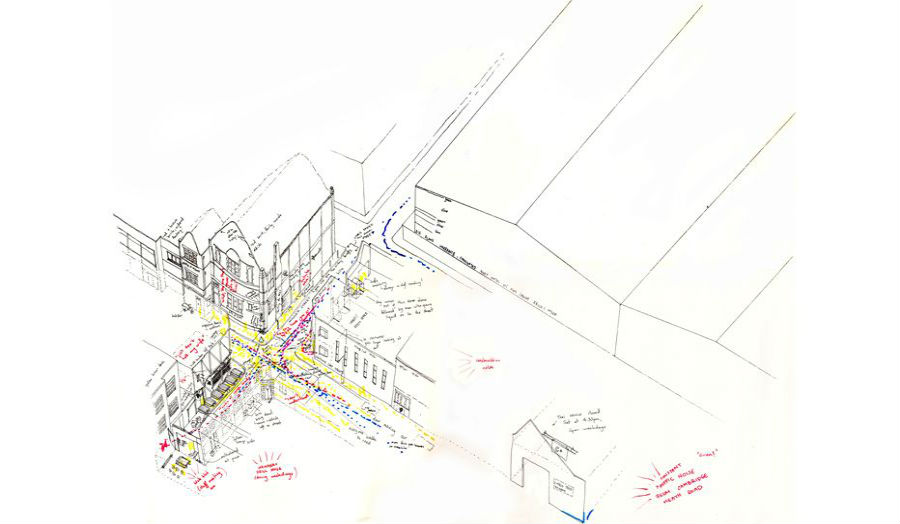 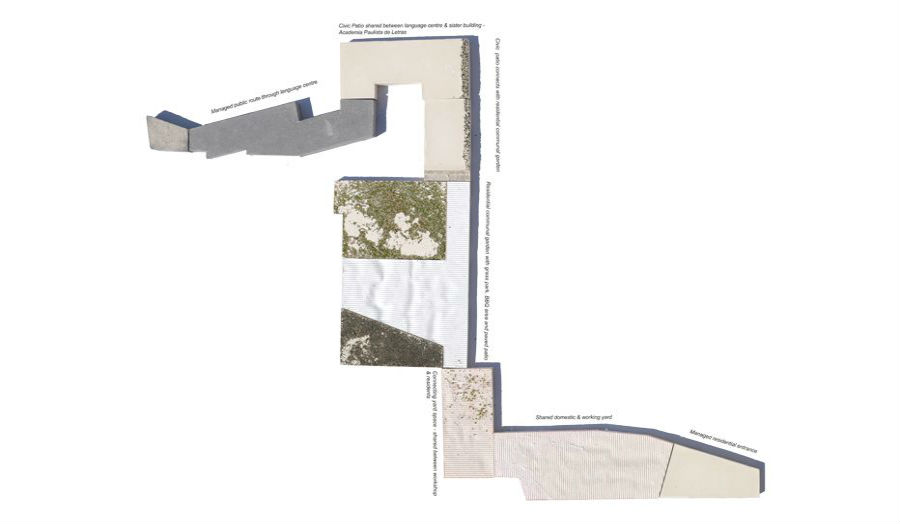 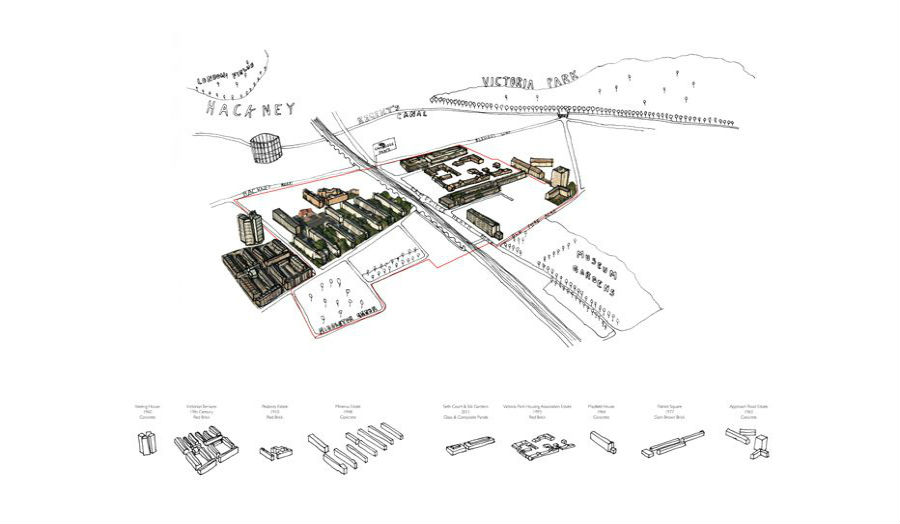 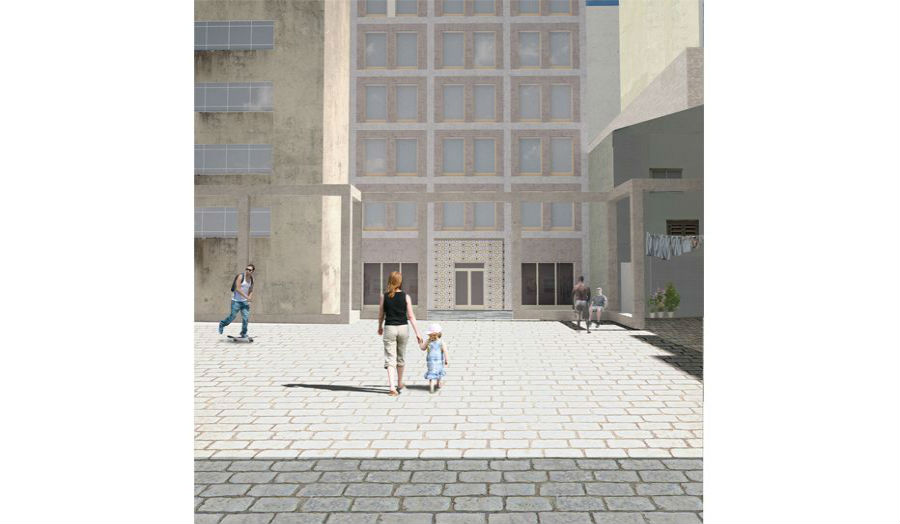 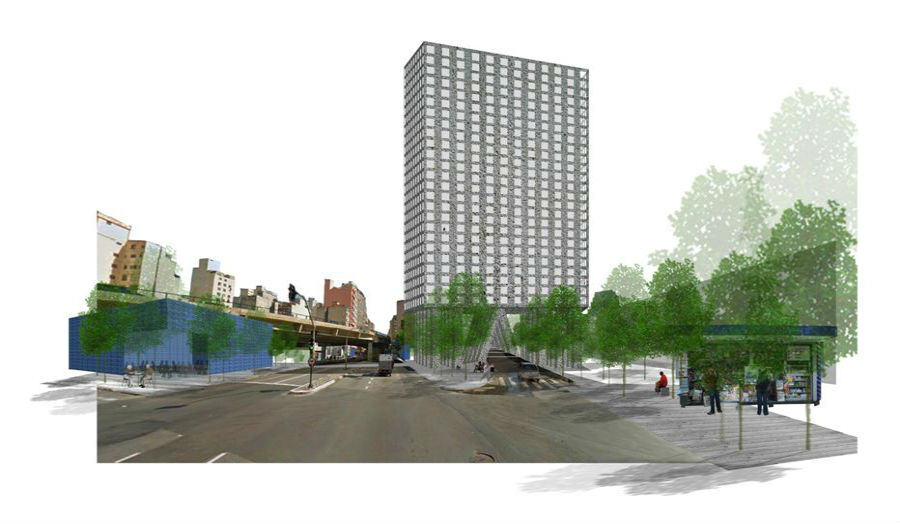 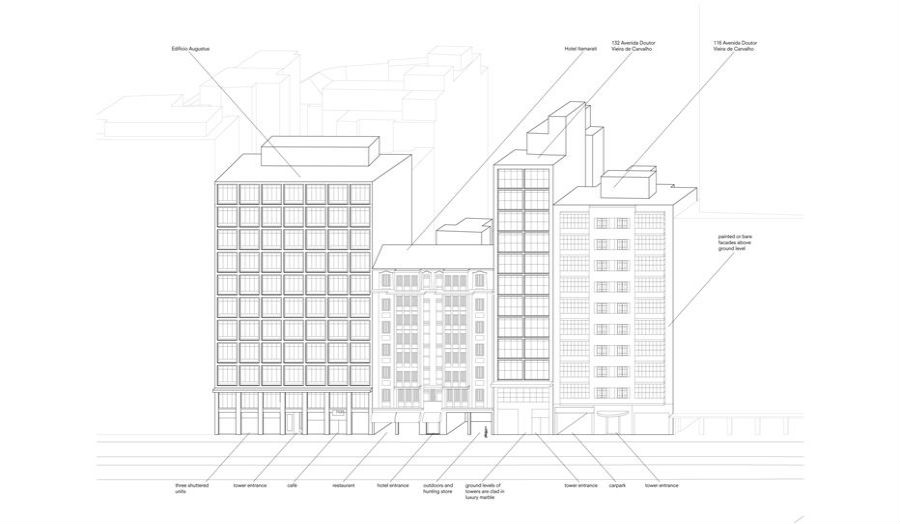 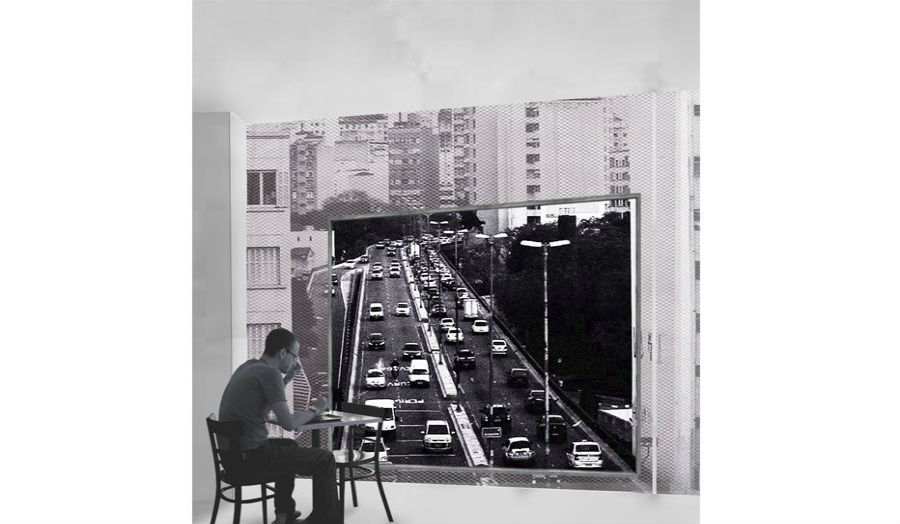 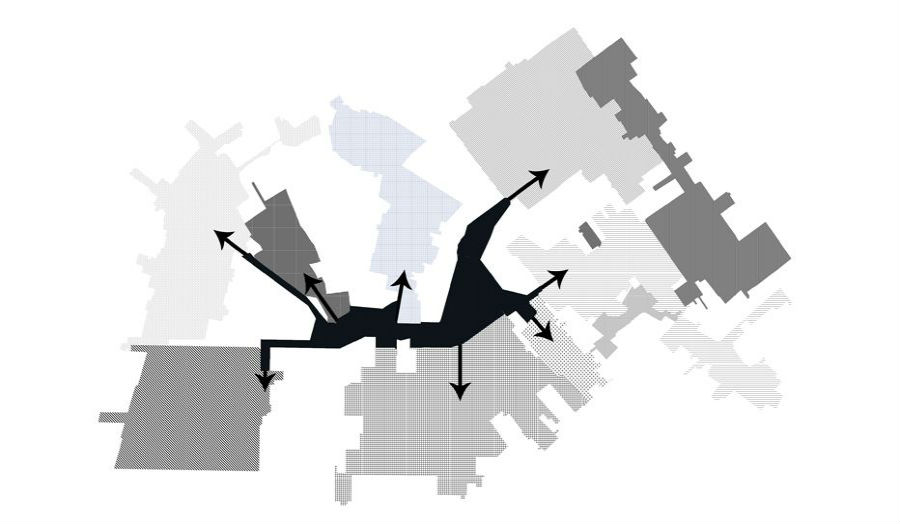 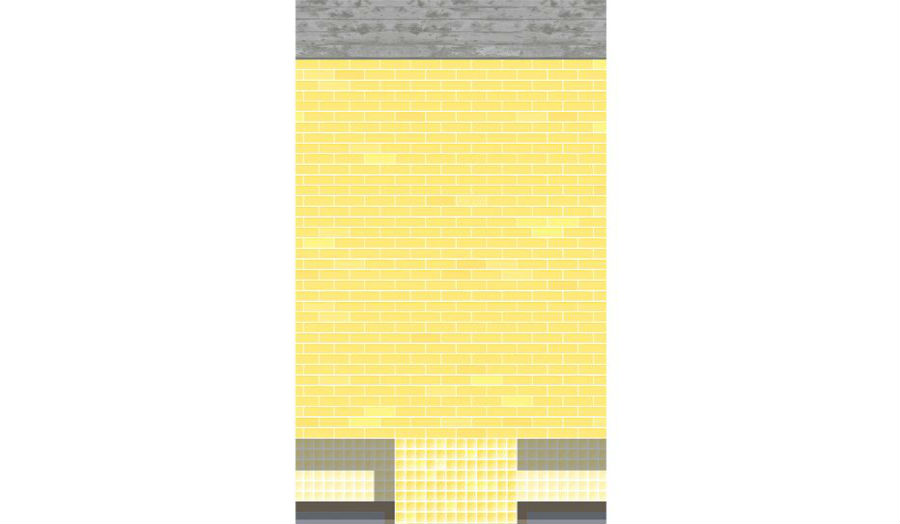 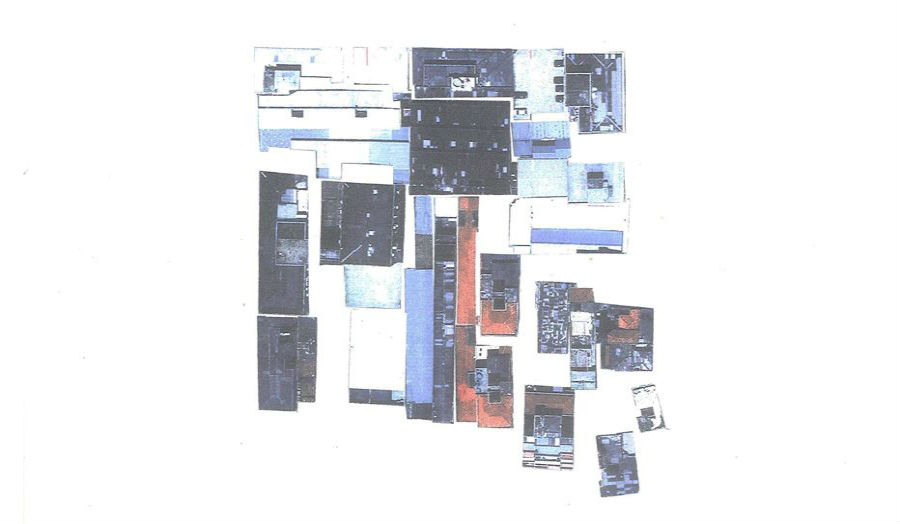 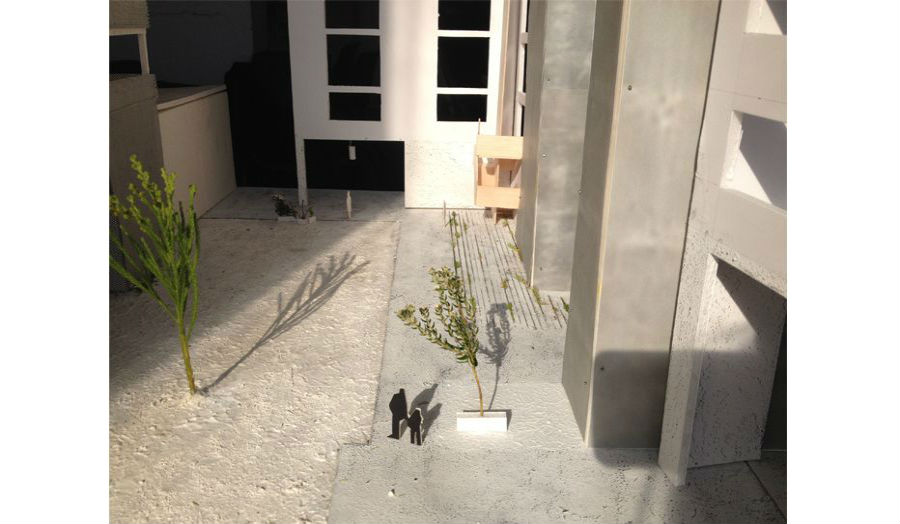 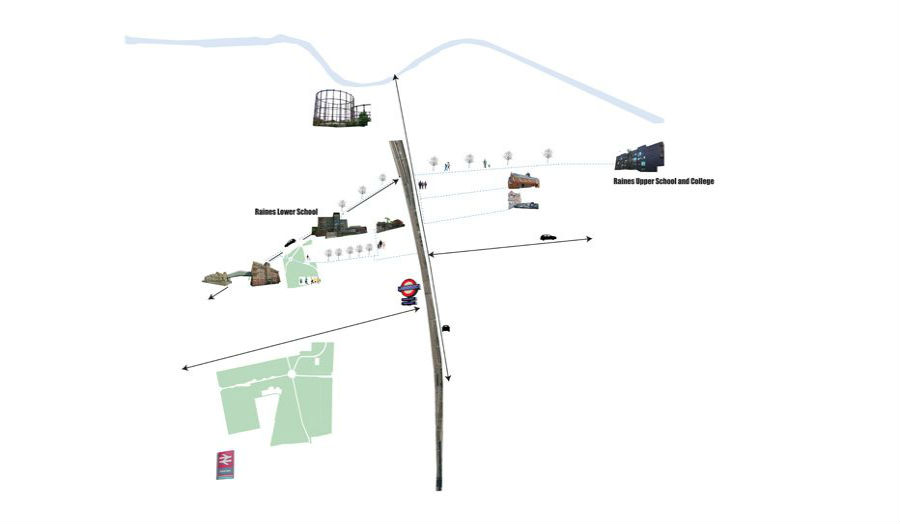 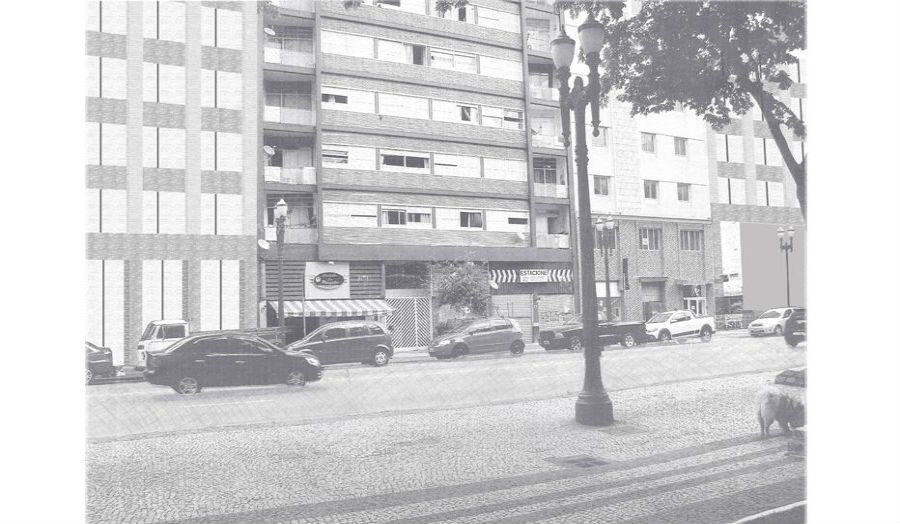 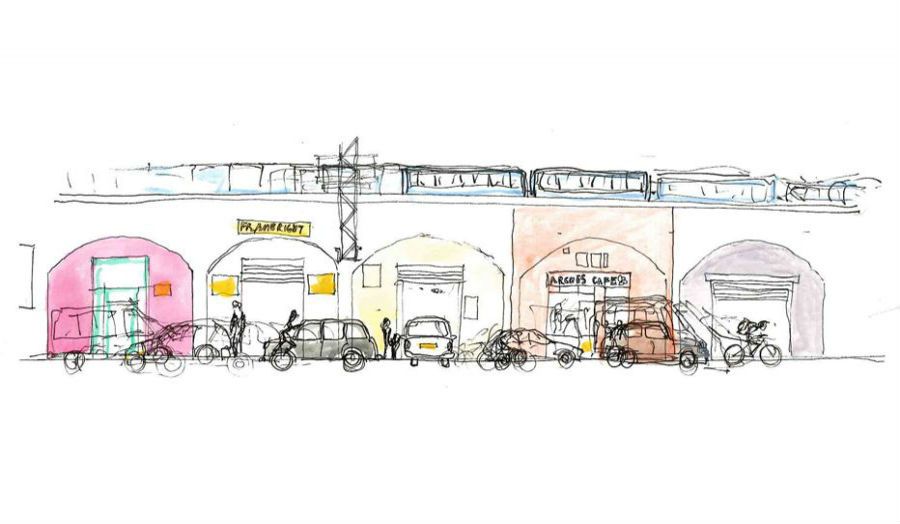 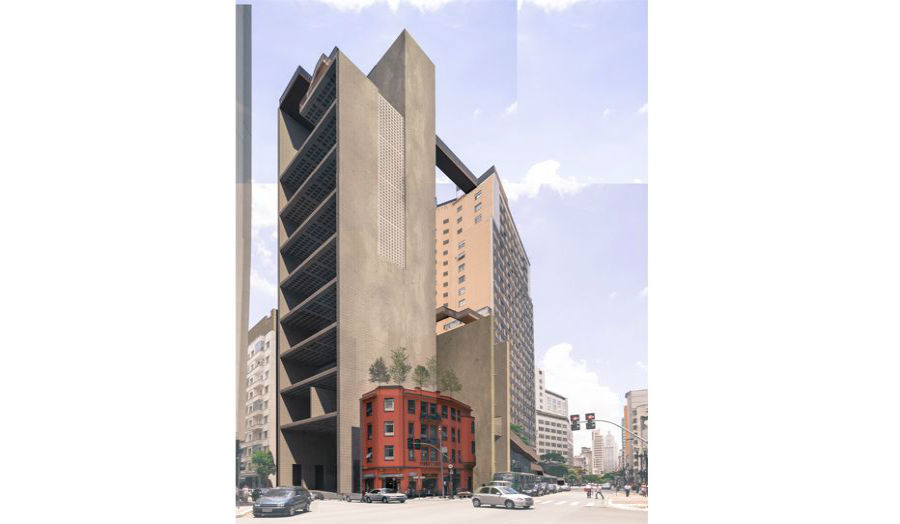 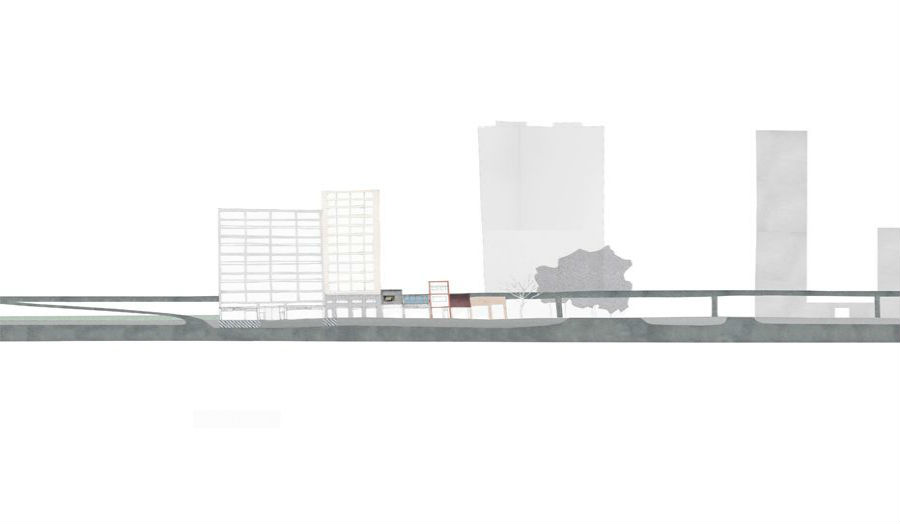 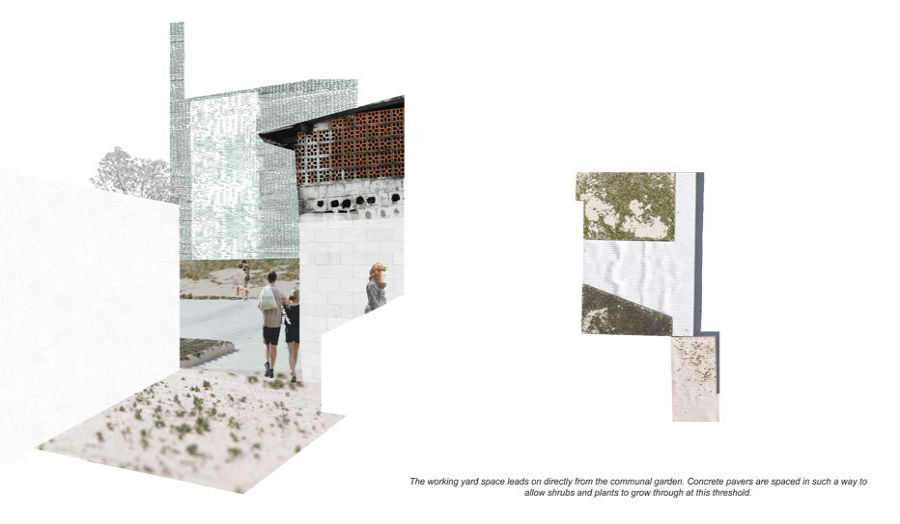