DIY - Do it yourself

The DIY Studio led to the creation of Student led production company WE MAKE FILMS.

Do it yourself or not do at all is an approach, an attitude that gets films made and out there. The media world and its many platforms are hungry for exciting and challenging content and content is ‘king’. This studio focuses on delivering and working on projects for film festivals, art galleries, installations, competitions, broadcasters, online, high end live projects and commissions.

Students from ‘We Make Films’ are offering their creative services in producing; fiction films, documentaries, dramas and music videos to the wider market. Through links forged by their tutors they have been given the opportunity on live projects to produce compelling content and collaborate with major organisations within the UK and Europe. Now they wish to promote their services more broadly

Over the past year the students have worked on a range of live projects . The Bank of England  has commissioned 'We Make Films' to curate and capture the current image of the Bank through the staff and their individual stories  in short clips that will appear on the Bank of England website. The RSA (Royal Society of Arts) has commissioned the team to create a slate of short documentaries for ‘The Samosa’  focusing on the relationship between Pakistan and Britain through the eyes of ordinary people. The films may also challenge perceptions of today’s Pakistan and provide the basis for constructive cross-cultural dialogue between Britain and Pakistan, Islam and other faiths and traditions. The films include exclusive interviews with Channel 4 Jon Snow, BBC’s Almeena Ahmed on how Pakistan is covered in the media, the work of welfare and education groups, arts organisations, women and civil rights activists. Galery On Pinterest. 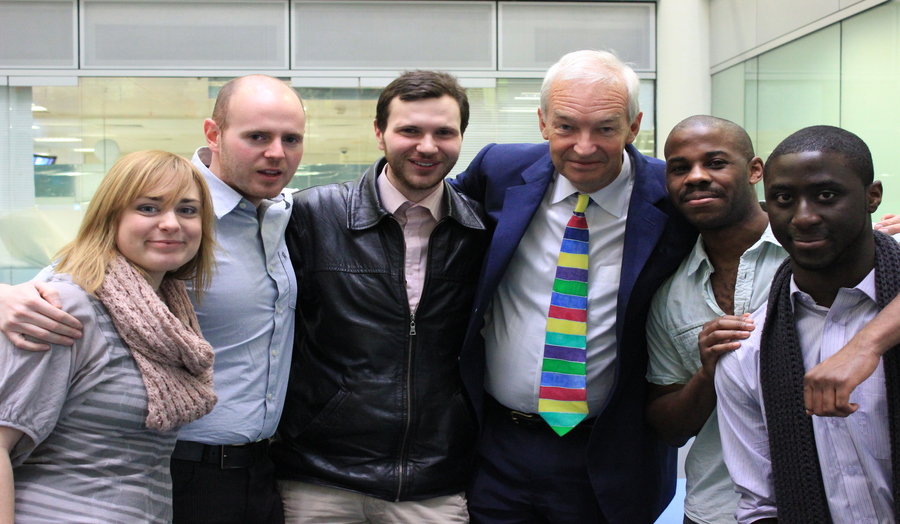 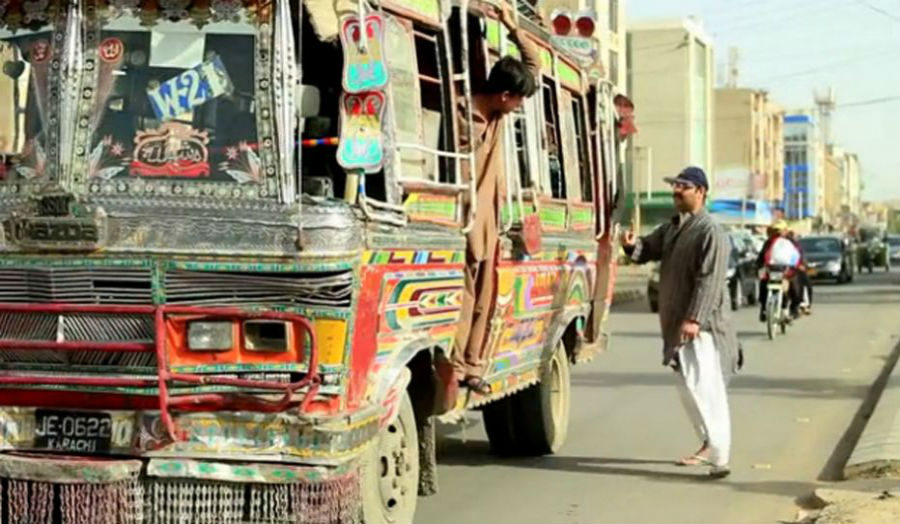 Project for RSA and The Samosa 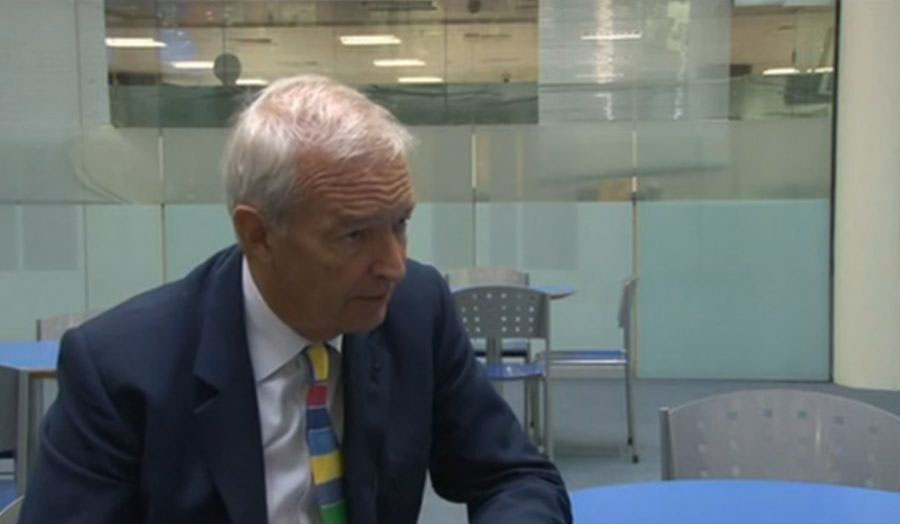 Pakistan in the Media - are we getting the full picture? Interviewer, Suzanne Wakefield. 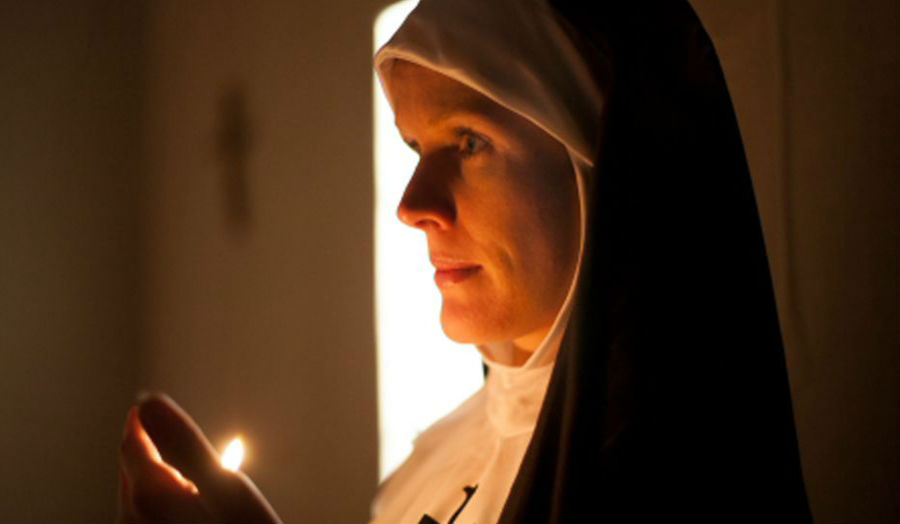 Filming at the Bank of England 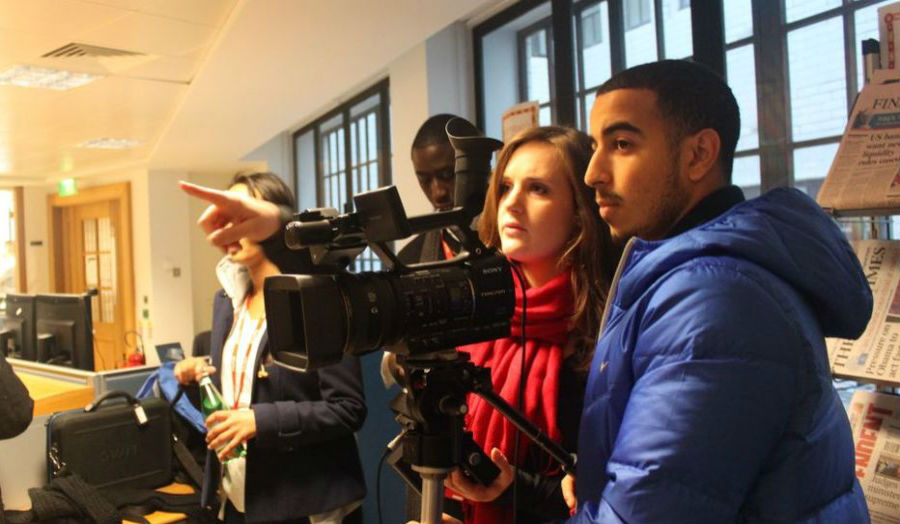 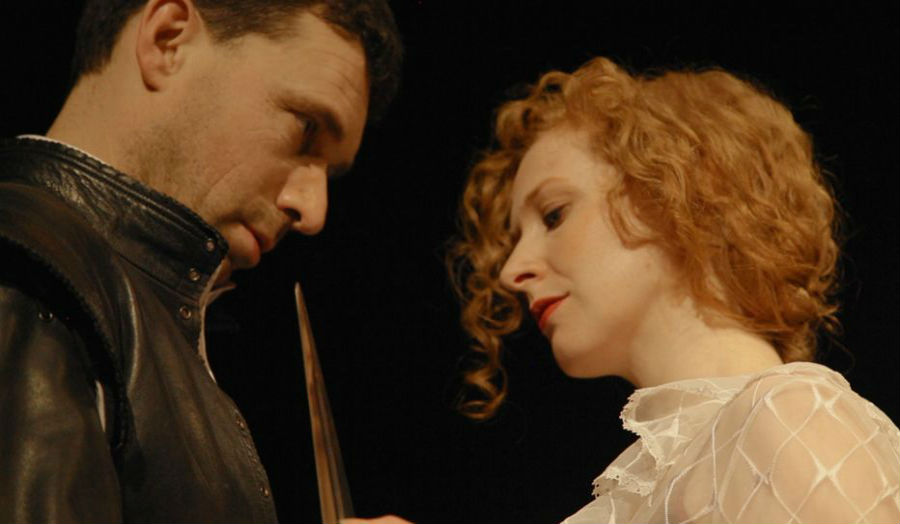 An understudy plots to take the leading role 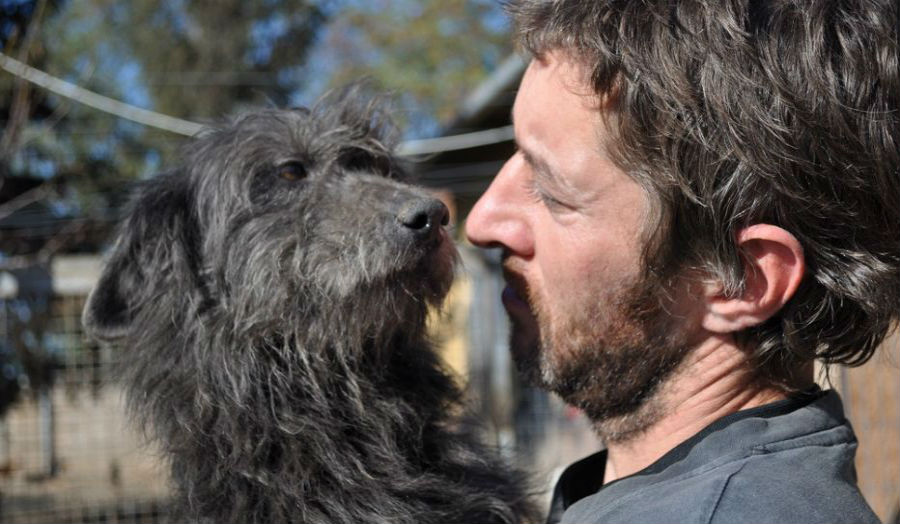 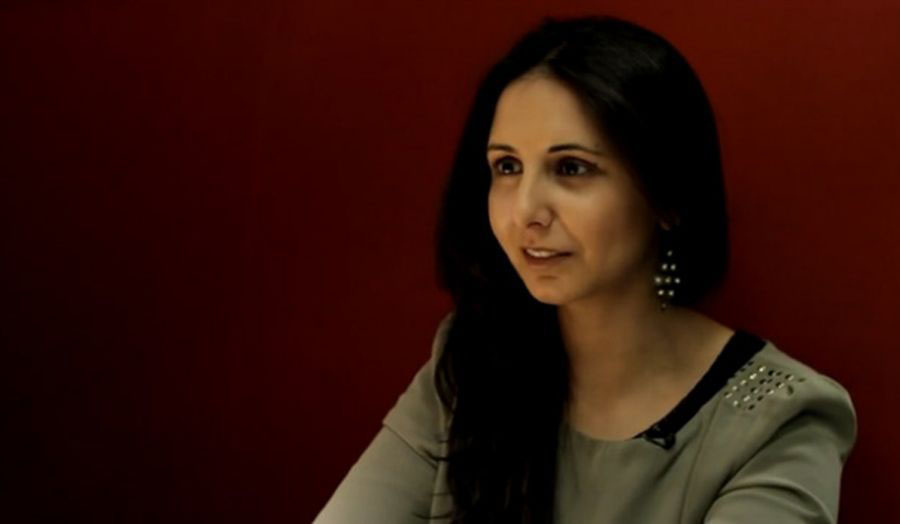 BBC journalist Almeena Ahmed talks about her identity, her thoughts about Pakistani society today, and how Pakistan is covered in the news. 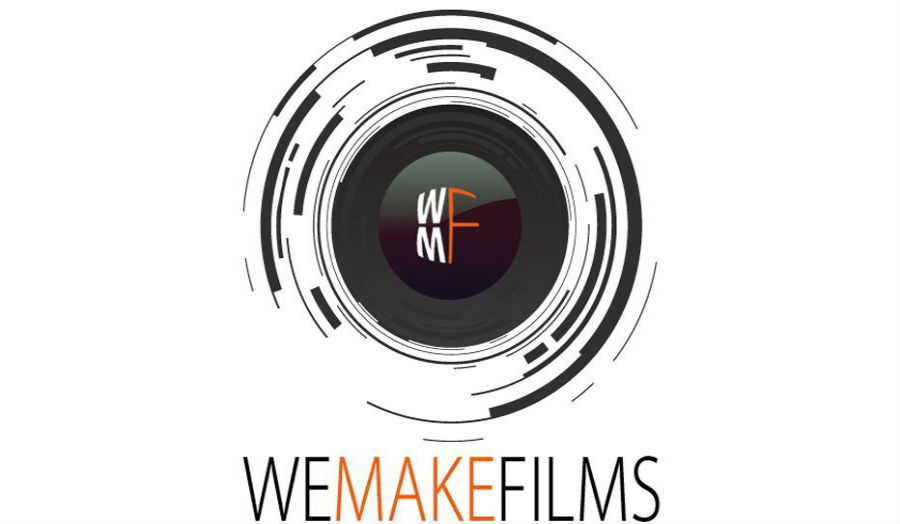 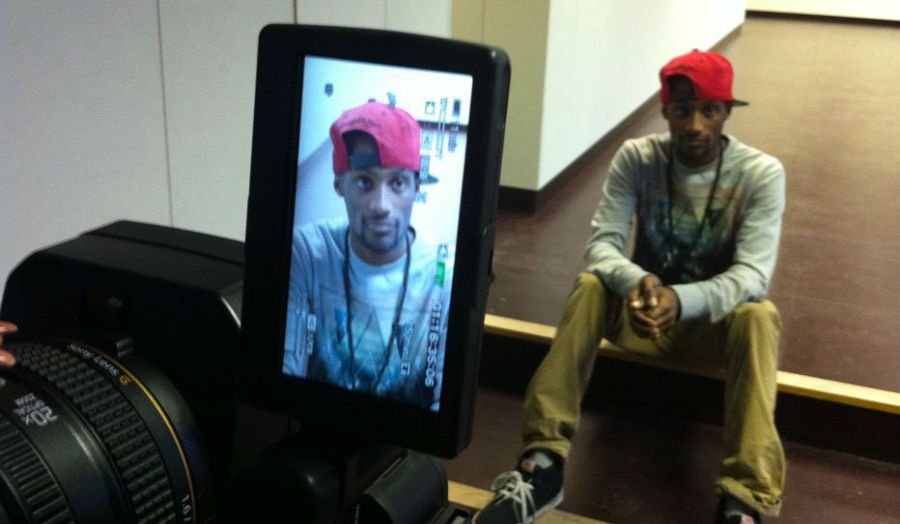 Music documentary from We Make Films 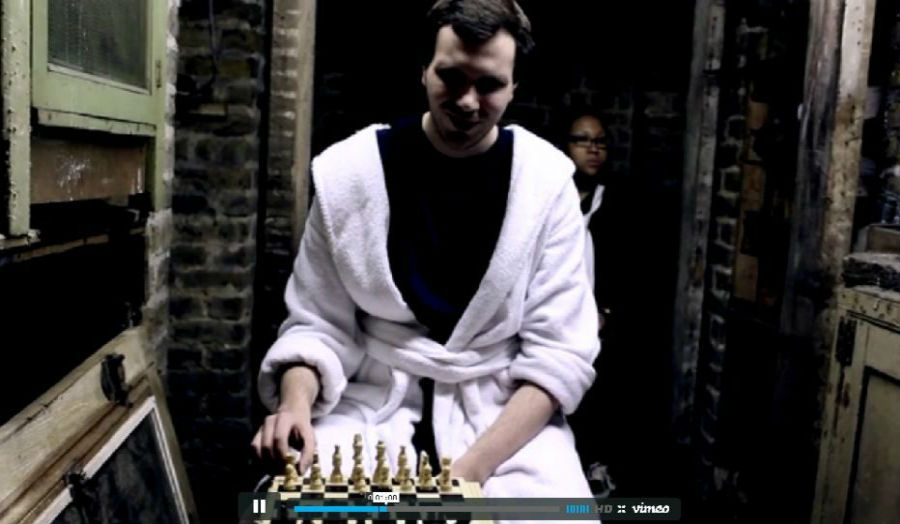 Still from short by Joel Windle 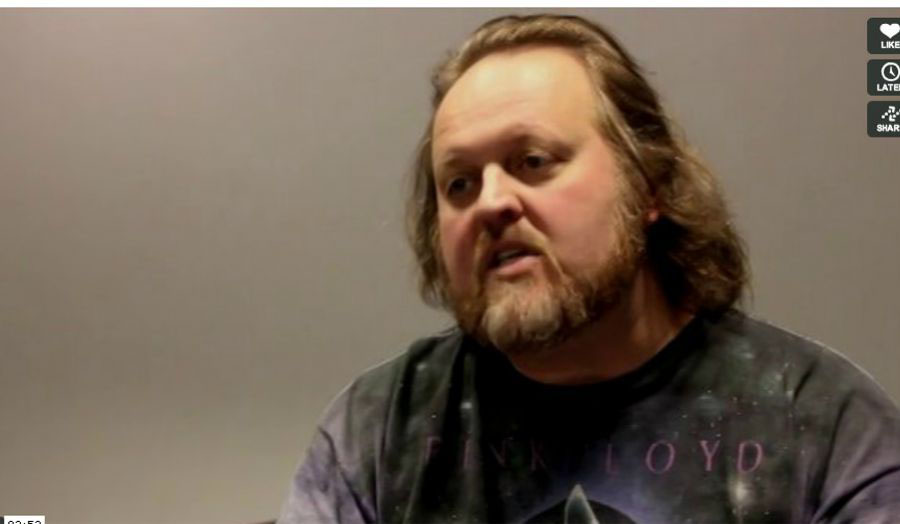 Discussing setting up clinics in Pakistan 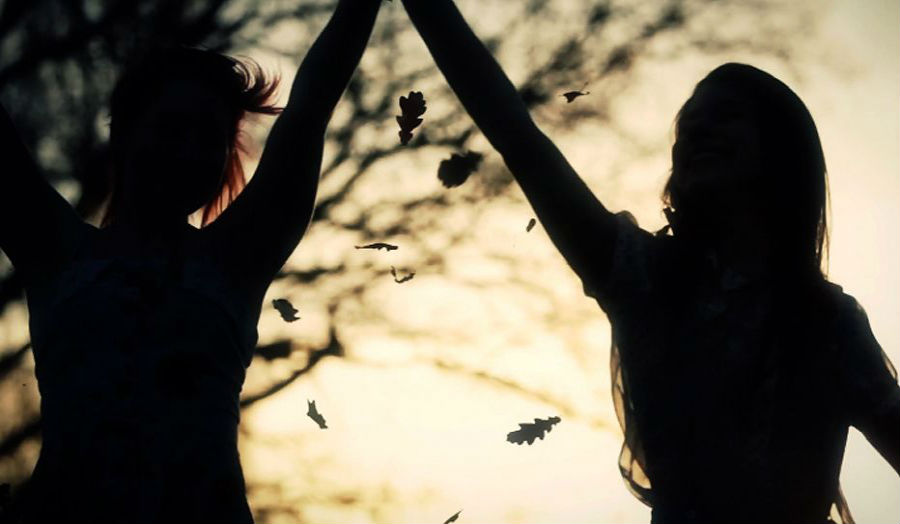