A study of life in seven industrial places across London.

This year MA SPUD students uncovered the life of strategical industrial areas in London. Following an introductory study of industrial spaces in East London, they spent two weeks in Moscow and St. Petersburg investigating industry of a different scale and type, within a different political and social context. Spending time with the MARCH school in Moscow, the students explored the history of planning and development in the cities and compared them the London context.

In London, each student immersed themselves within an industrial location; investigating the people, places, structures, urban realm, social life, economic activity, histories and cultures of their areas. Observing, collating, responding and proposing are the behaviours that are demanded, encouraged and nurtured throughout their studies.

Alongside their industrial investigations, lectures in Planning History and Theory, Practice and Project Case Studies, Urban governance, Development Economics and Research for Planning and Urban Design were given, and exposure to the theories and realities of practice were discussed in detail. Outputs from these modules included essays, photos studies, reports and debates.

In response to their observations, student proposals included an industrial hub for new businesses in the Lower Lea Valley, an industrial design guide for sites in Hayes and Cricklewood, a rejuvenated industrial building and public space for a relocated market, and several projects that encourage a more generous and beneficial relationship between industrial and residential edges. 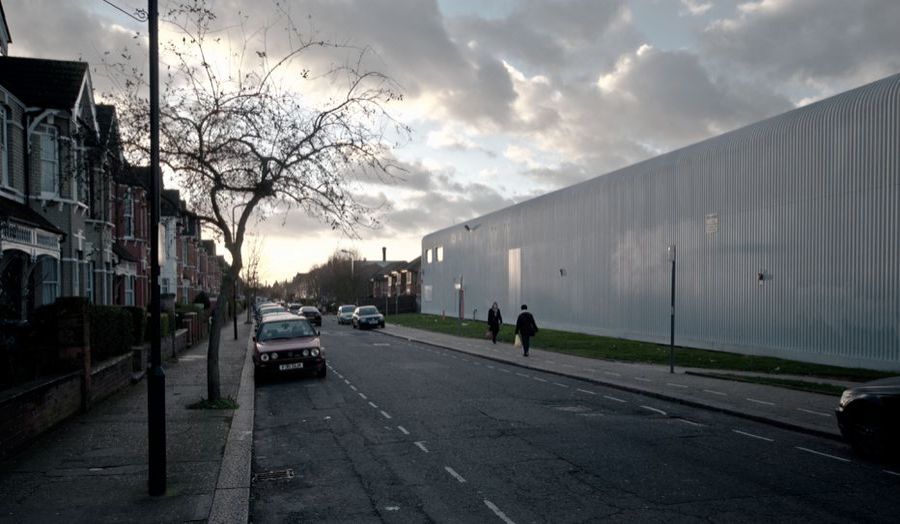 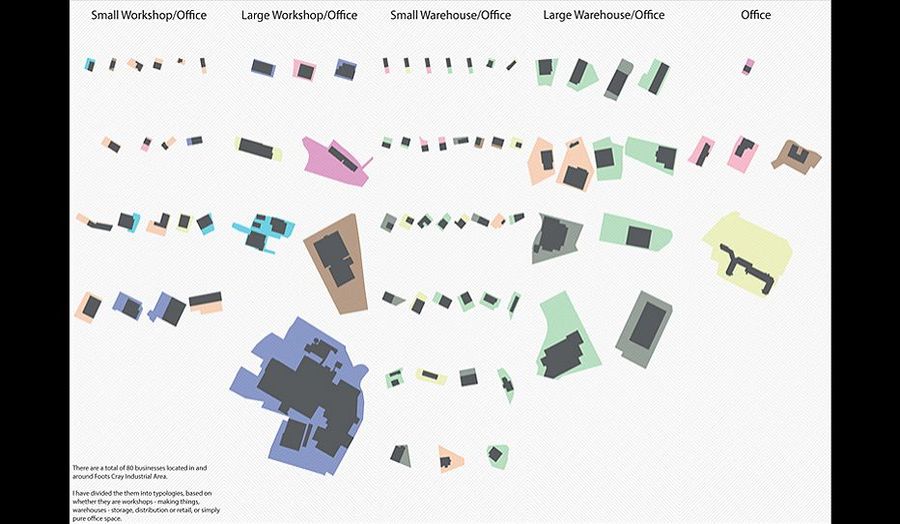 Historic industry and manufacturing in London 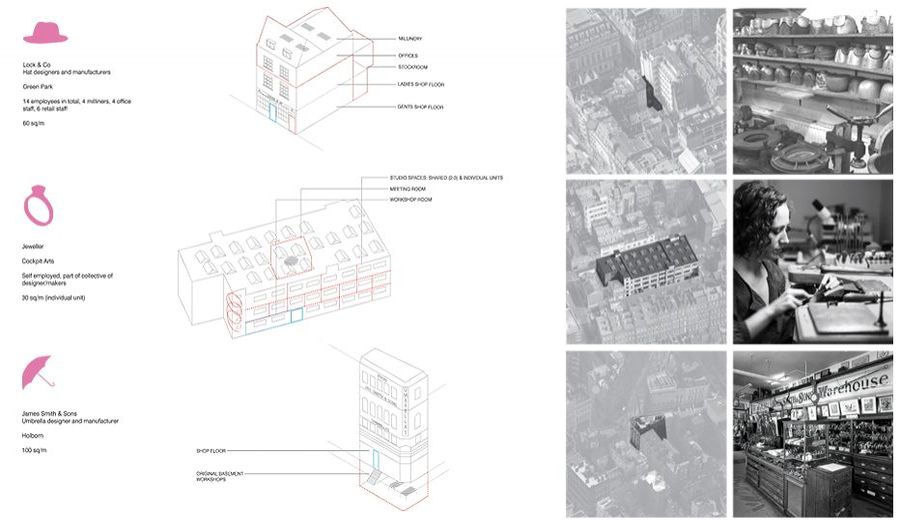 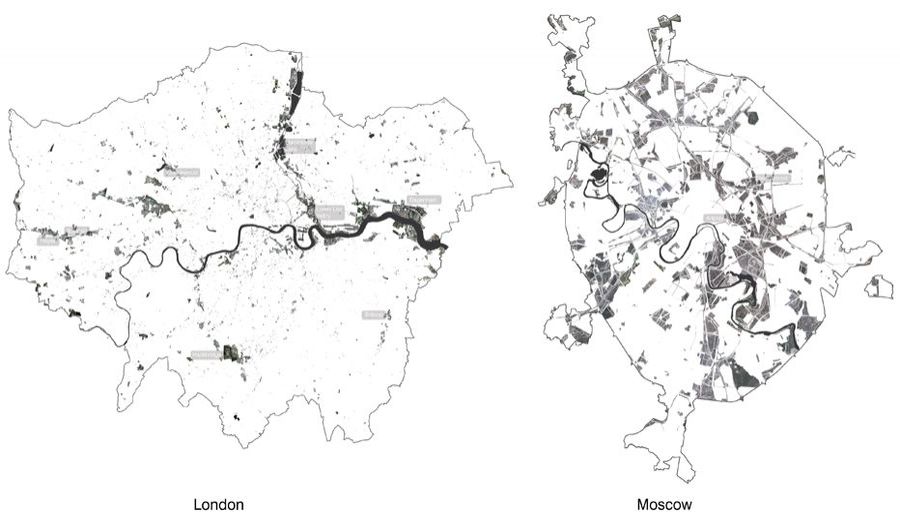 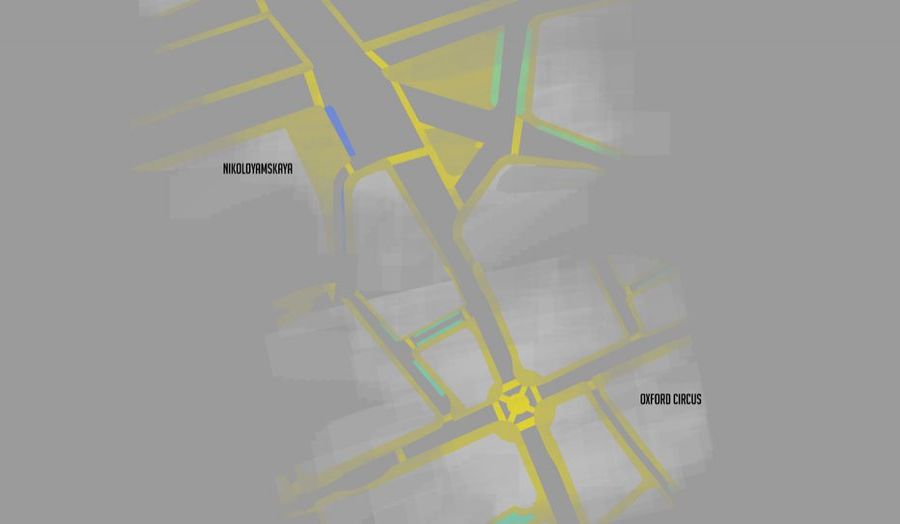 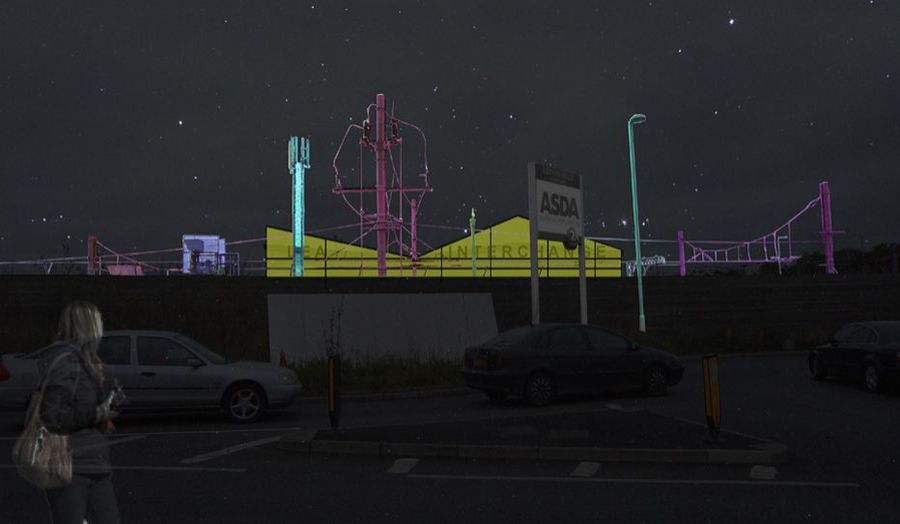 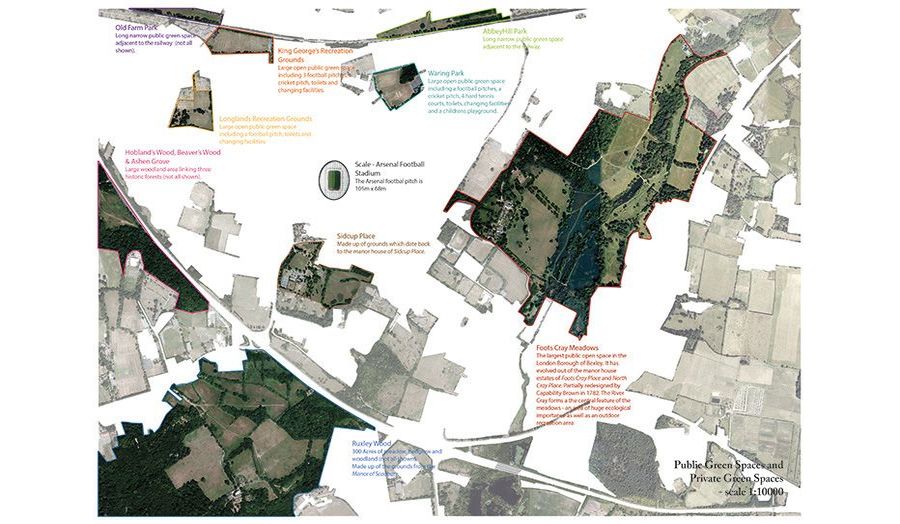 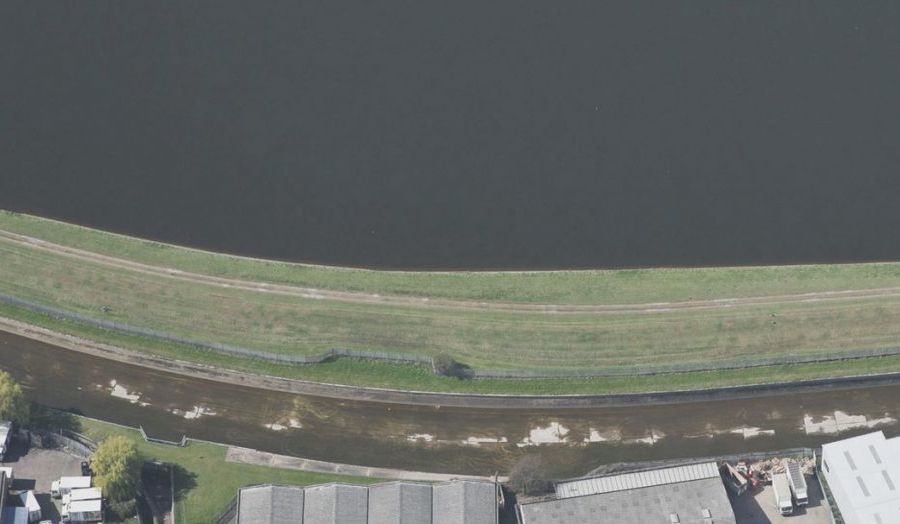 Strategy for industry in the Lower Lea Valley 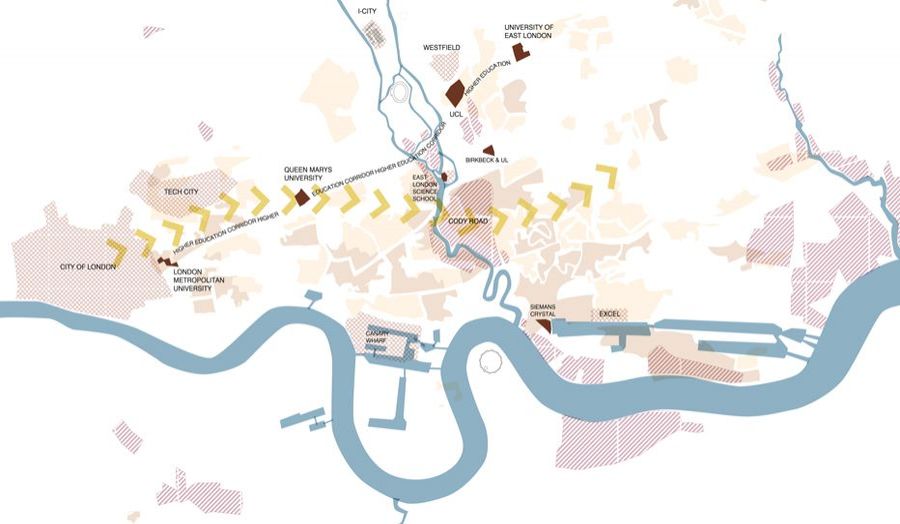 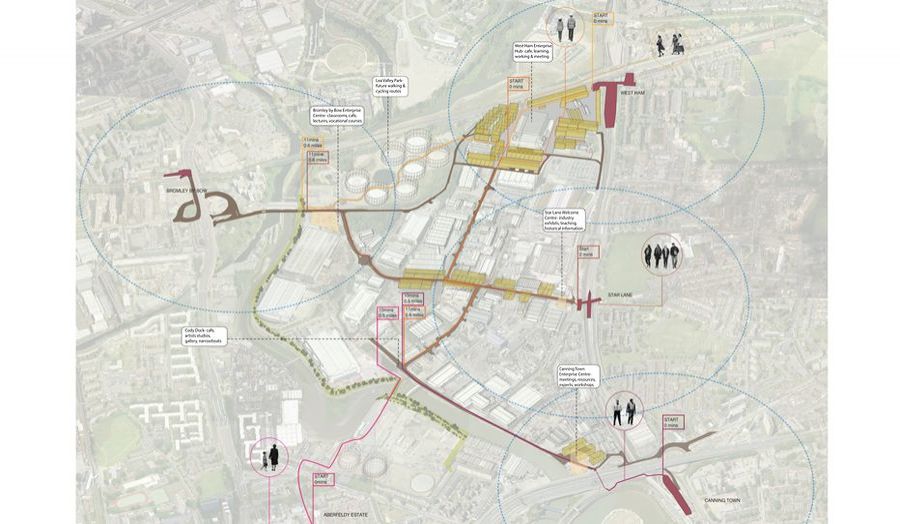 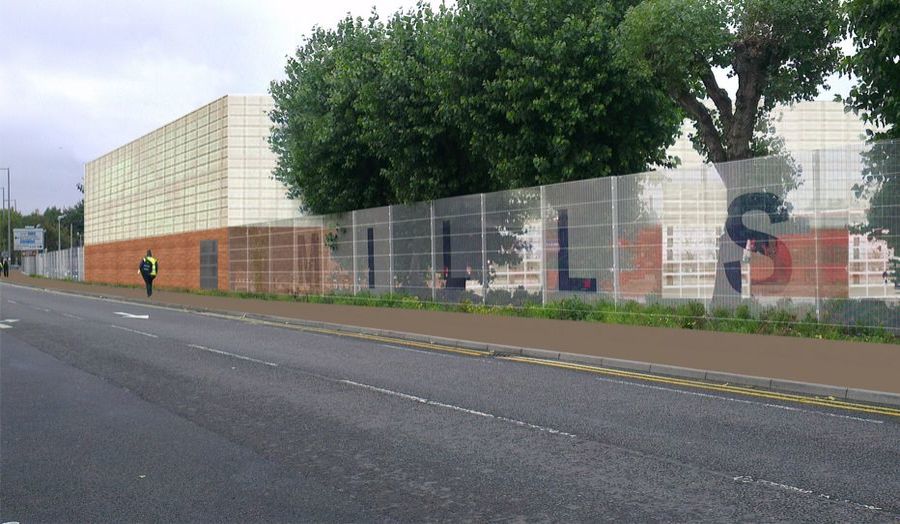 Reinventing the face of local industry 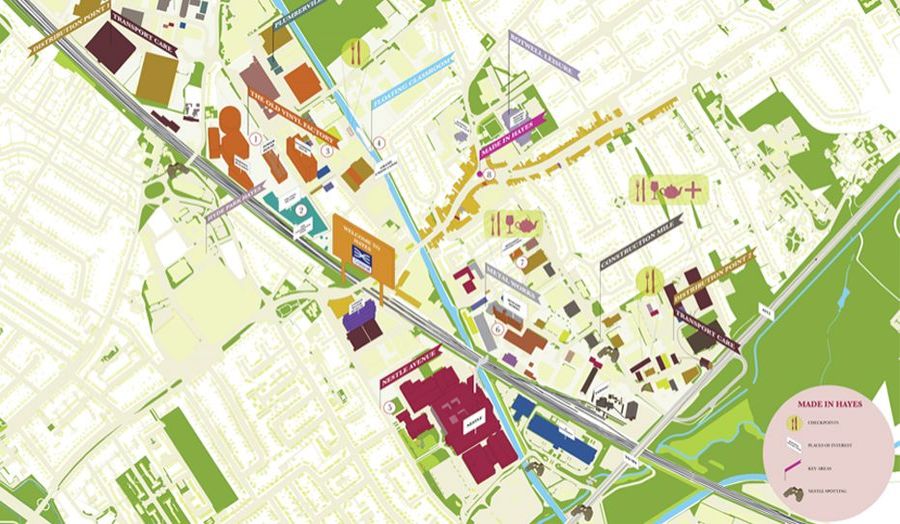 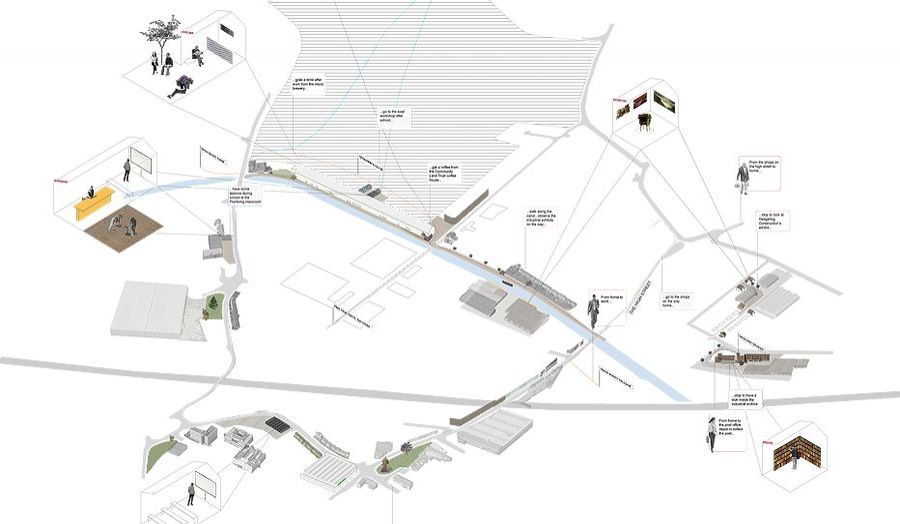 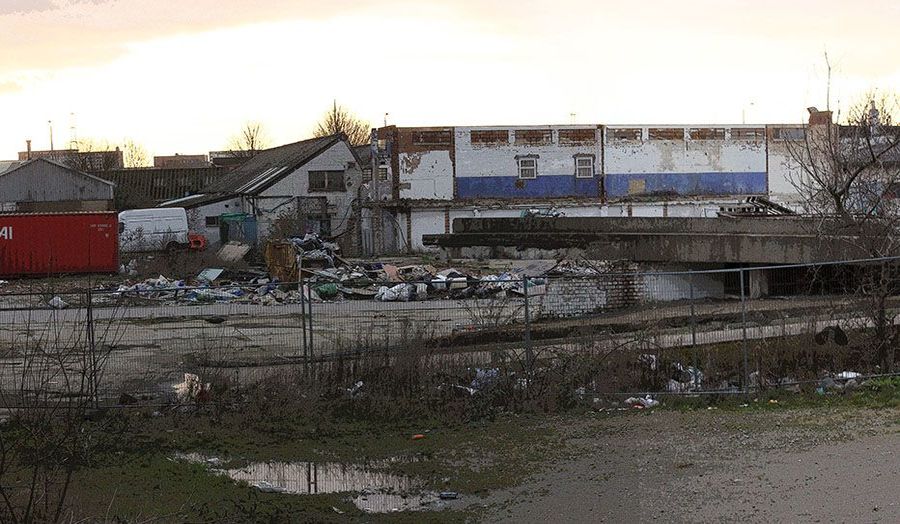 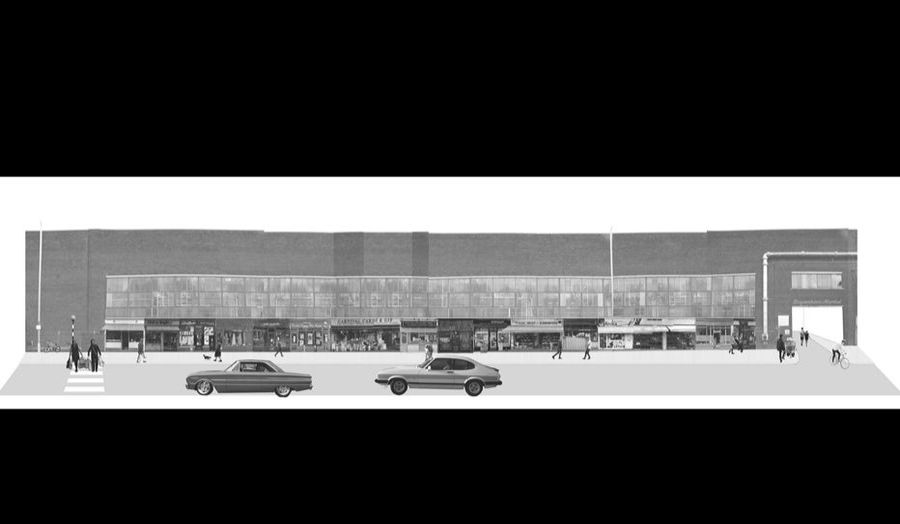 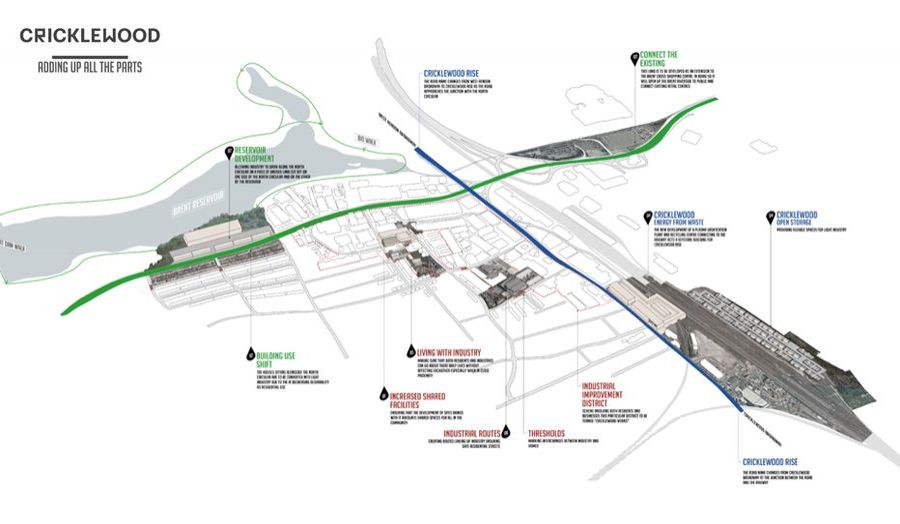 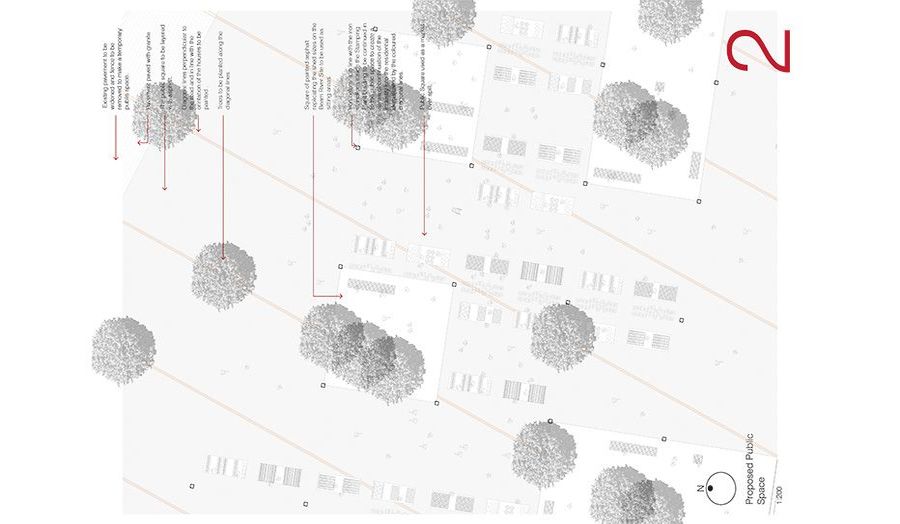 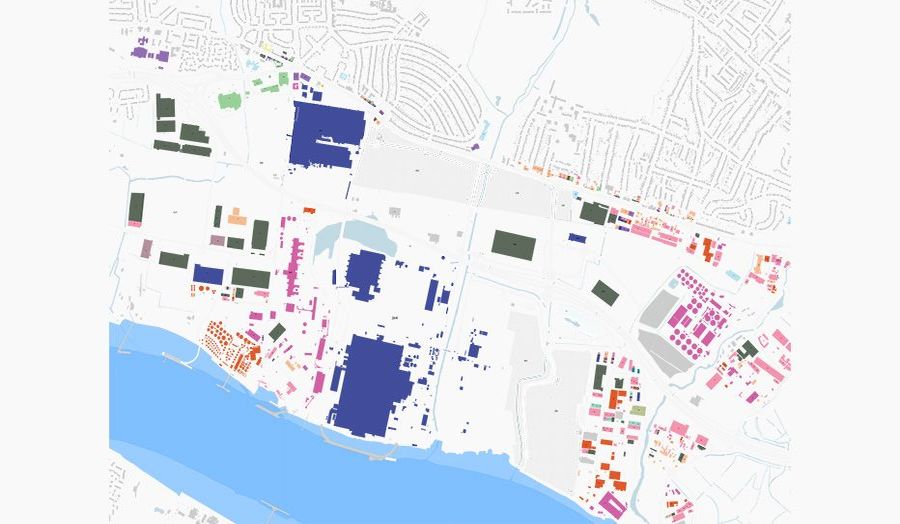 A strategy to improve Sidcup 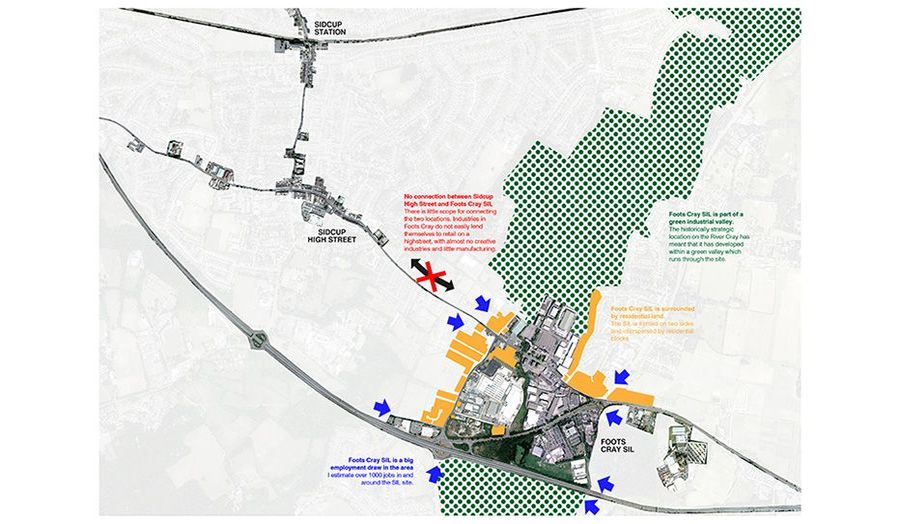 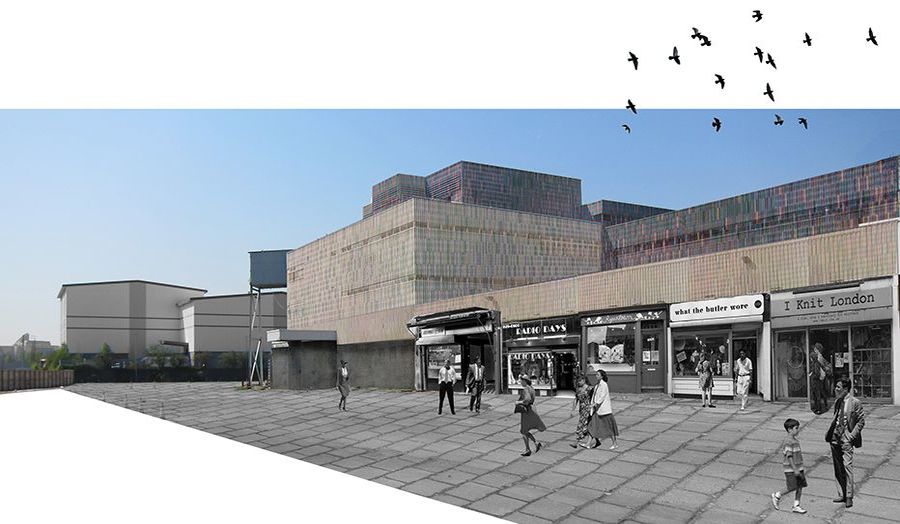