About the studio show

Design for printed media remains of vital importance to our culture in a constantly changing world of communication, retaining and indeed enhancing its validity as a way of imparting and exchanging information in a virtual sea of digital detritus that surrounds us all. Studio Kaleidoscope Eyes considers the particular role and creative possibilities offered by the printed form.

Taking its inspiration from the 1960’s graphic design and illustration pioneers Alan Aldridge in the UK and Push Pin Studios in the US and others, Kal Eyes takes and combines the notion of the kaleidoscope as a metaphor for viewing the city, in all its forms and crucially - also for investigating and exploiting the diversity of graphic design practice in the context of the printed medium. In essence, the students have adopted ‘kaleidoscope eyes’ of the city - within the medium of print.

With research sources diverse and including Russian experimental books, the work of designers Alexander Rodchenko and El Lissitzky, Russian childrens’ books, the graphic print work of Claes Oldenburg, texts such as Invisible Cities by Italio Calvino, films including Julien Temple’s London: The Modern Babylon and the work of book designer Irma Boom, an exciting, eclectic and highly individual spectrum of creative work has emerged, that has taken each student in new personal directions.

The City and the Word
Diverse outcome

Voices & Images of London
A ‘personal’ magazine about ‘your’ City or a set/multipleb poster/broadsheet collection: Hidden London

The City - a printed ‘intervention/installation’ on:

Your type of London

Culture on the edge

As part of the on-going project development and research for Kaleidoscope Eyes creative projects, in March this year our Studio travelled to Paris. The trip was a great success, exciting and inspirational and was enjoyed by all staff and students who took part. Below are just some of the key events we visited:

Christophe Boutin and Mélanie Scarciglia, co-founders of the publishers Onestar Press and Three Star Books, in partnership with Patrick Javault. “BOOK MACHINE (Paris)” ‘an event dedicated to the production process of the artist’s book in the broad sense’ including presentations of historic or contemporary books, lectures, discussions, screenings, and performances relating to the artist’s book.

From the letter to the image

CURATORS: MARIE CLAUDE BECK, CHRISTINE HERPEMORA
The alphabet is one of the conventions of communication that we use in our society. Artists from different artistic disciplines have taken these signs, transformed them, and turned them into unusual vocabularies.

Les Arts Decoratifs’ exhibition focuses on the graphic designers who worked in the French Touch. The scene was a springboard for young graphic designers who’d come straight out of college and it was the first time that there had been such a close link between a music scene and design in France.

Alongside the Studio projects, some students have been involved in the BFI Design workshops, pitching posters for the BFI Future Film Festival and have attended a BAFTA networking event, which featured banners showing their finished work

Students have selected and researched themes encompassing; visual and textural mapping and psychogeography, narrative, historical and literary research including urban perceptions of time, sense of place and departure, the built environment and future cities and urban socio-political issues such as living in a modern city, re-inventing accepted graphic design methodologies and many others. 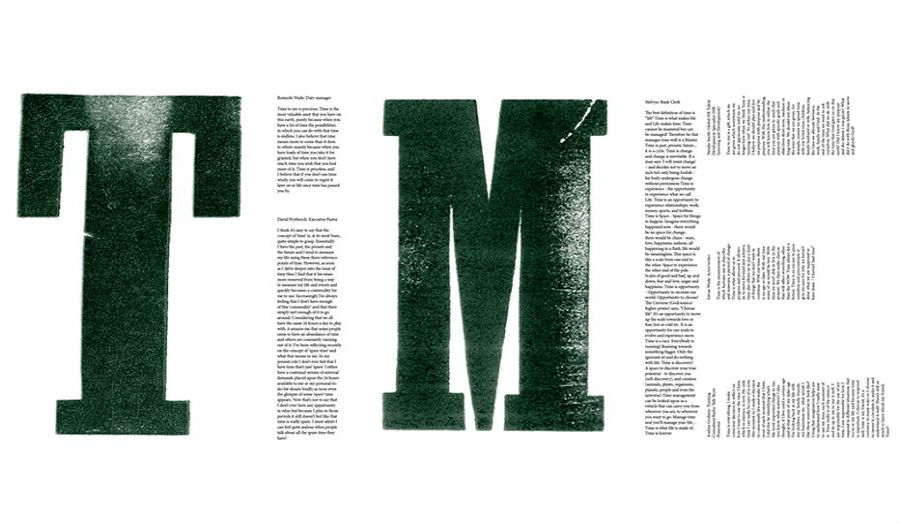 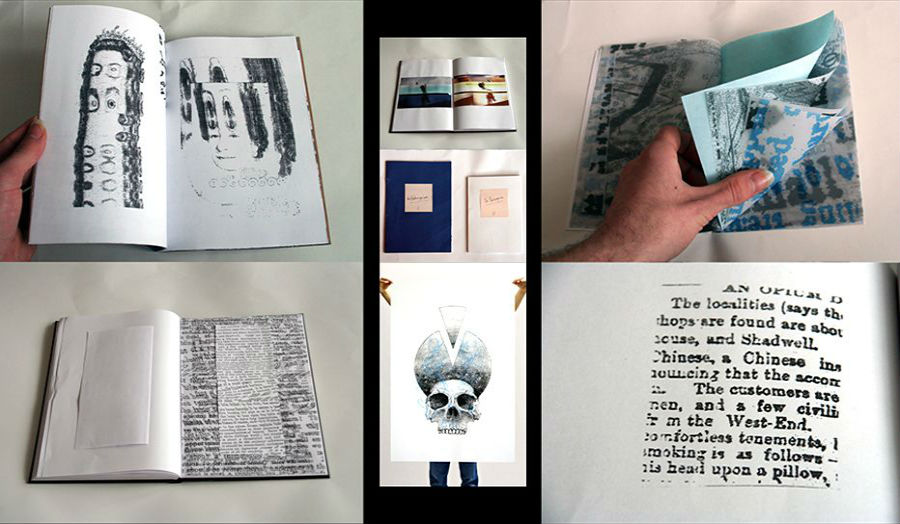 Avoid Being with us 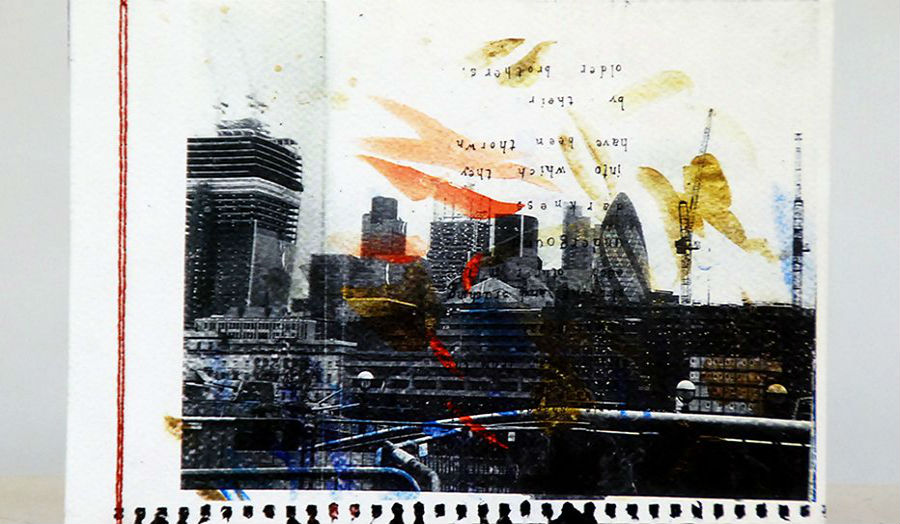 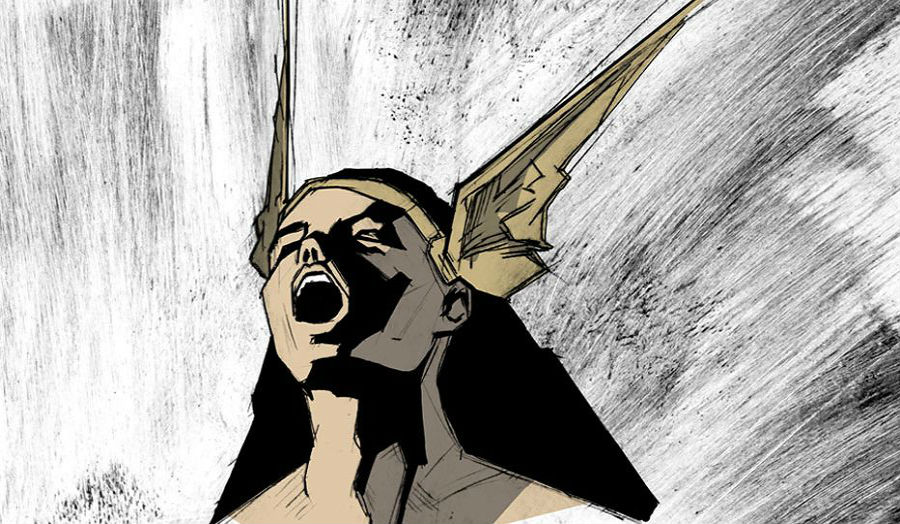 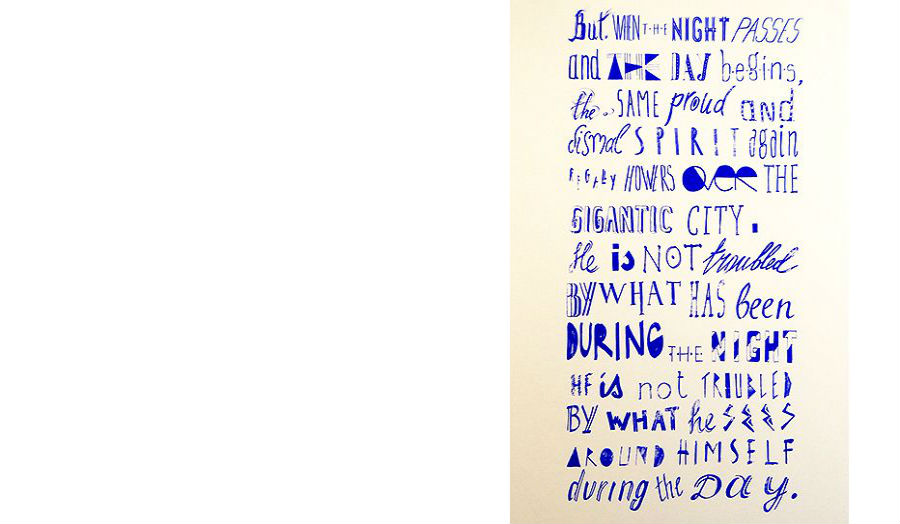