About the studio show

This studio uses vampire texts – books and films - as a starting point to explore narrative[s] – linear and non-linear in various forms - 2D print-based, storyboards, building towards moving image / text / sound pieces. The key ideas behind the studio are de-composing – making new work out of pre-existing materials; exploring ‘the triangle of image, text & sound’ and how those elements interact, support, absorb or substitute for each other in order to create narratives; the relationship between 2D print and screen.

After a period of research – students were asked to explore two specific starting-points – ‘the vampire in the city as a metaphor’ and a short given passage from Bram Stoker’s novel Dracula–[ already a web of found texts ] which they had to deconstruct and adapt to their purposes. They have been using this material in order to make a ‘snake-book’ or boustrophedon, a form which offers all kinds of linear, and mainly non-linear possibilities. They then made ‘storyboards’ for an imaginary film’.

They also de-composed Twilight [Dir: Hardwicke, 2008]– using the image / text / sound from one given 7min section in order to render the film ‘un-recognisable’ but also to develop some kind of critique of the film’s suppressed themes.

To support this they have been on a research trip to Highgate Cemetery [‘twinned’ later with a visit to Pere Lachaise Cemetery on our Paris field trip]; had a ‘cascade-learning’ session on how to make a boustrophedon, been supported by lectures/talks including – ‘The Vampire As Metaphor’ ‘Male & Female Narratives; ‘Adventures With Text’; ‘Adventures In Image, Text & Sound’; Kracauer’s Triangle & The Importance of Ceiling-fans’ – crits, demonstrations and workshops.

Level 6 shadowed much of the same programme but with a good deal more flexibility. Their print-narrative piece can be in any chosen form and their storyboards were made to support/pre-plan their Major Project motion-pieces –which are proposed under the ‘vampire as a metaphor’ idea but self-negotiated and can use any ‘motion technique’ they consider apt — stills, sound, stop-motion, animation, video etc. 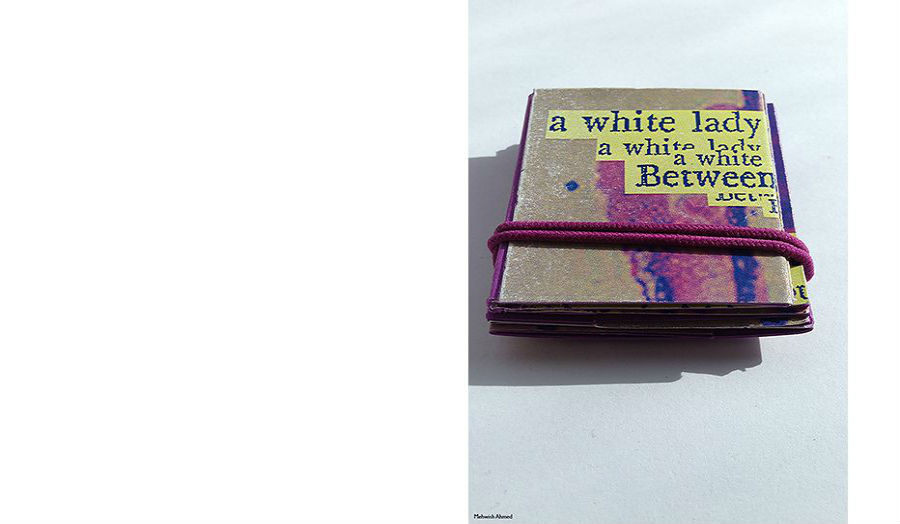 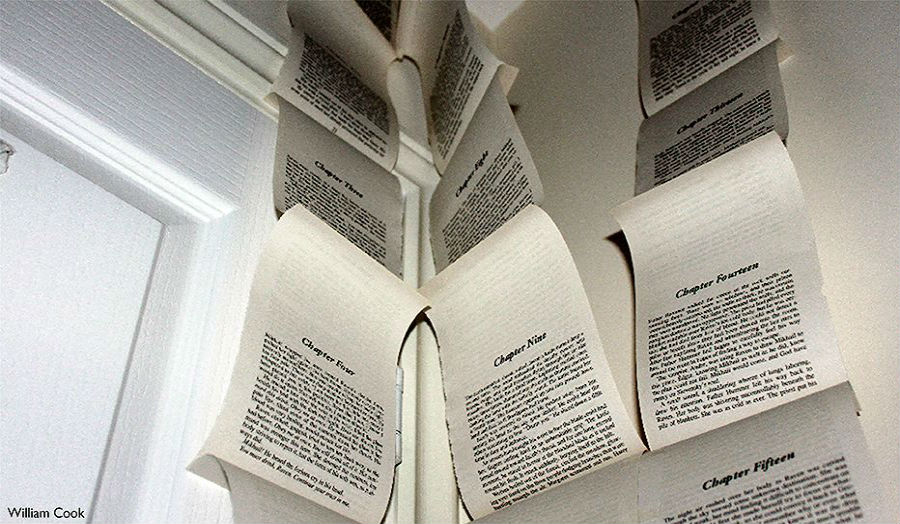