Student investigations into edge conditions in England and India.

A preliminary project will investigate the relationships between communal or civic space and private space with particular emphasis on the boundaries between the two. The first project in London will involve meeting with the local community, and from conversations with them decide on a brief for a shared community space with defined activities. This project will also provide a rehearsal for the main project in Agra, or for those unable to travel, a later project in London.

With assistance from The Centre for Urban and Regional Excellence in Agra, the students will survey two distinct areas, a densely wooded areas of parkland, within which there are abandoned remains of a 19th century water system which used to provide fresh water to the city. The second is the densely populated area of Taj Ganj. An area of commerce, back-packer hostels, housing and ancilliary buildings related to the Taj Mahal, extending to the river.

In parallel with these two surveys the students will visit Murghal monuments, with their strongly symmetrical formal layouts and sense of civic space, and Hindu complexes with their organic plan forms and relaxed informal atmospheres.

The students will select their chosen site on the basis of an initial planned walk in the area, which will follow the indistinct edge between the built and the non-built. The students will determine the program for their proposed building on the basis of meetings with the local inhabitants, and the local context, the building proposal will be of a significant scale requiring a full range of architectural elements to be designed as simply as possible.

Questions to be asked and discussed through seminars and workshops are: 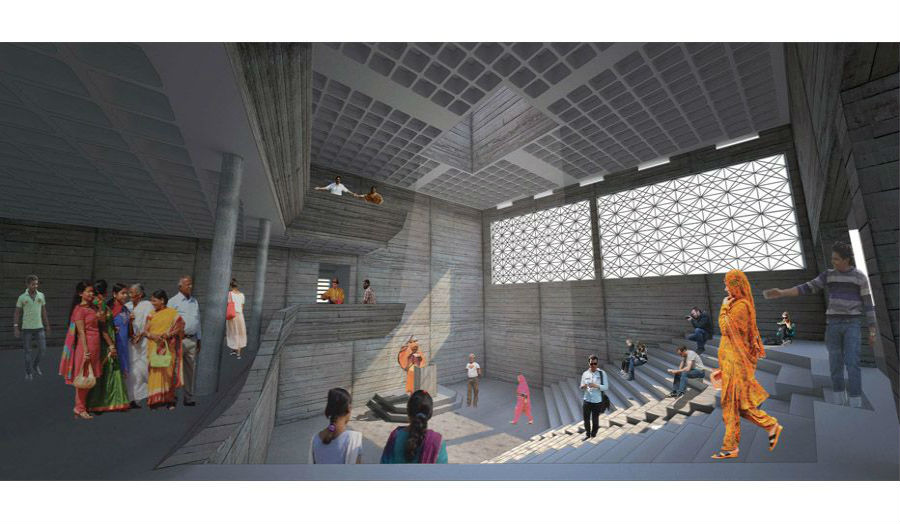 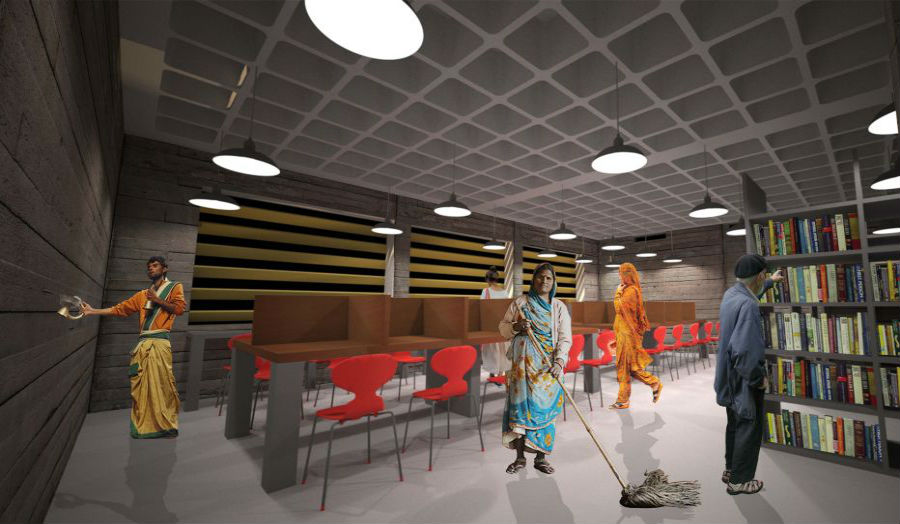 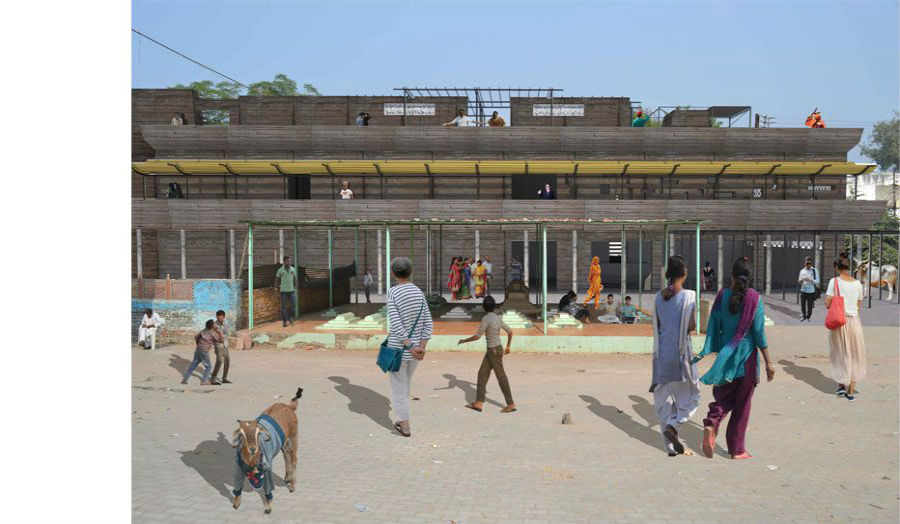 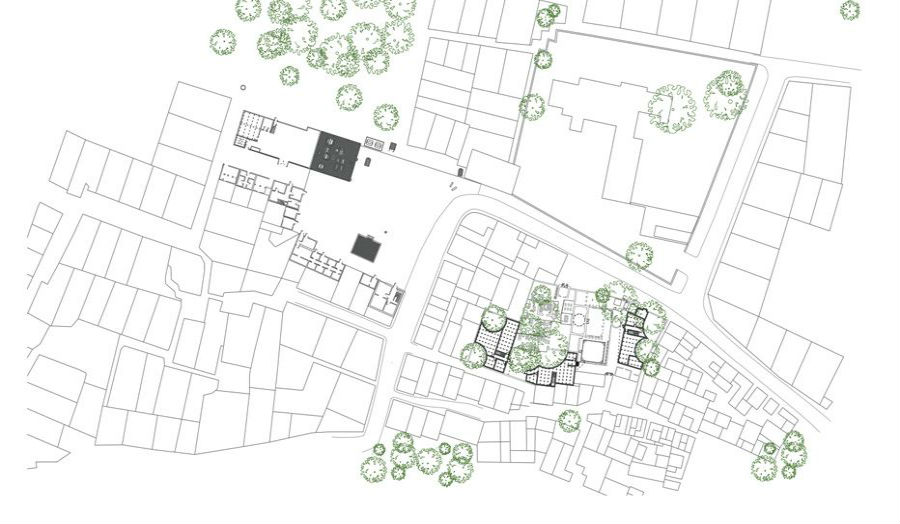 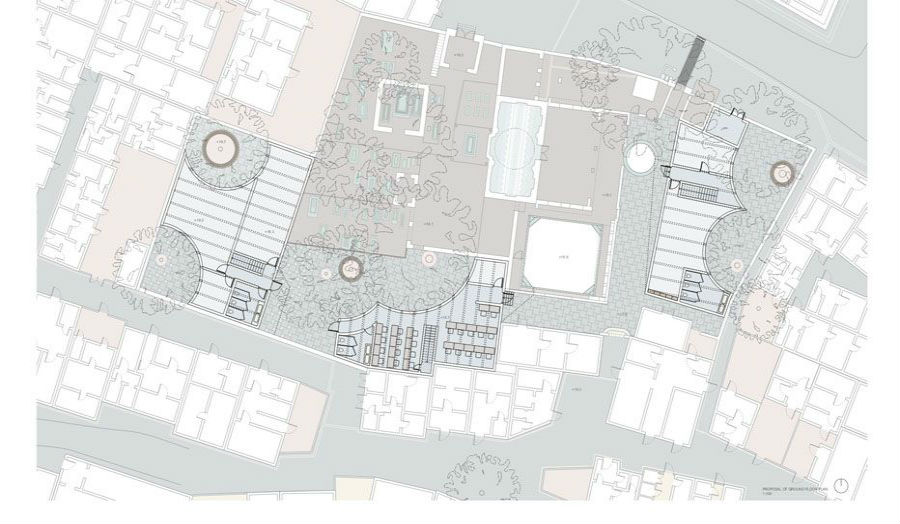 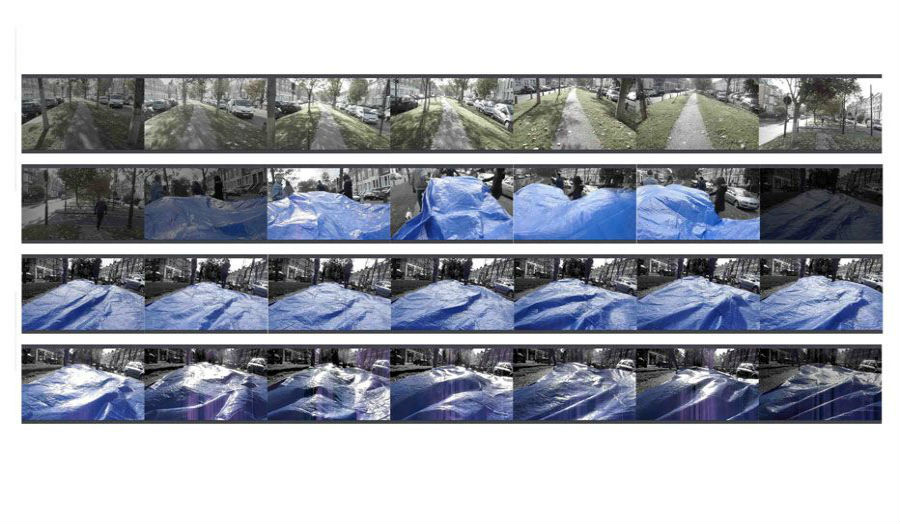 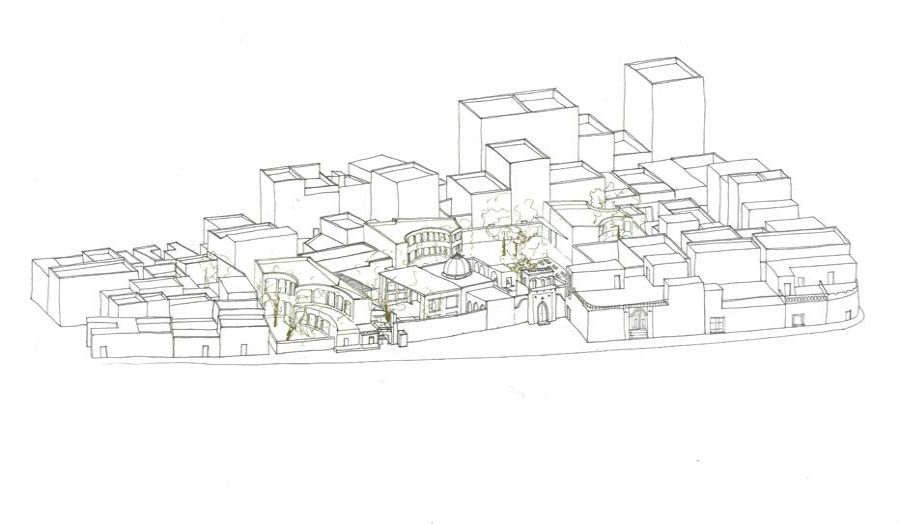 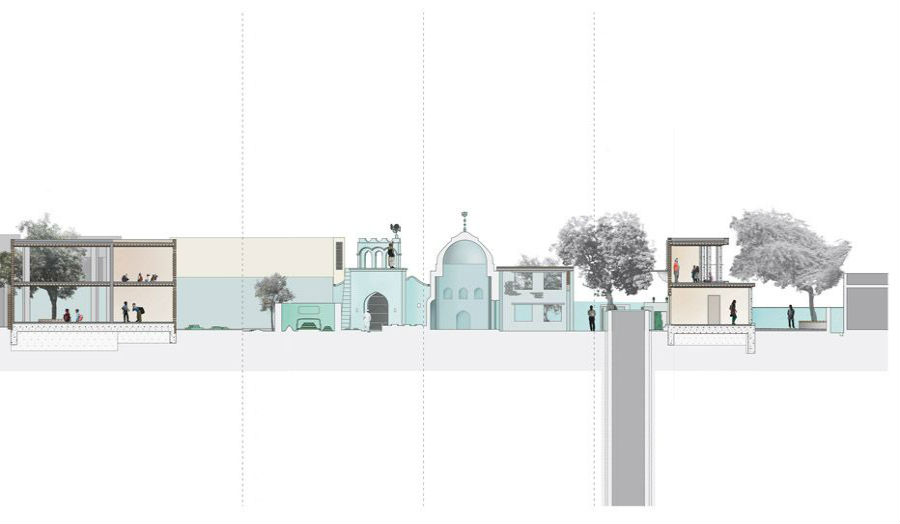 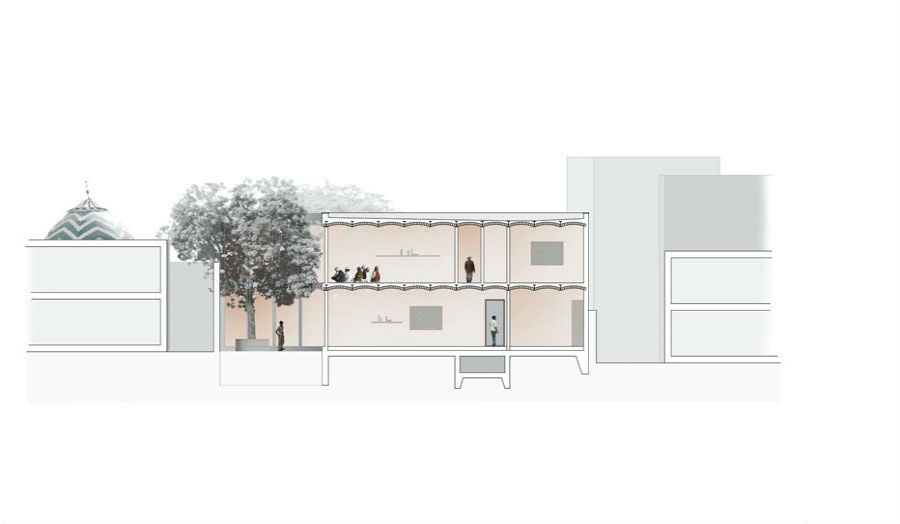 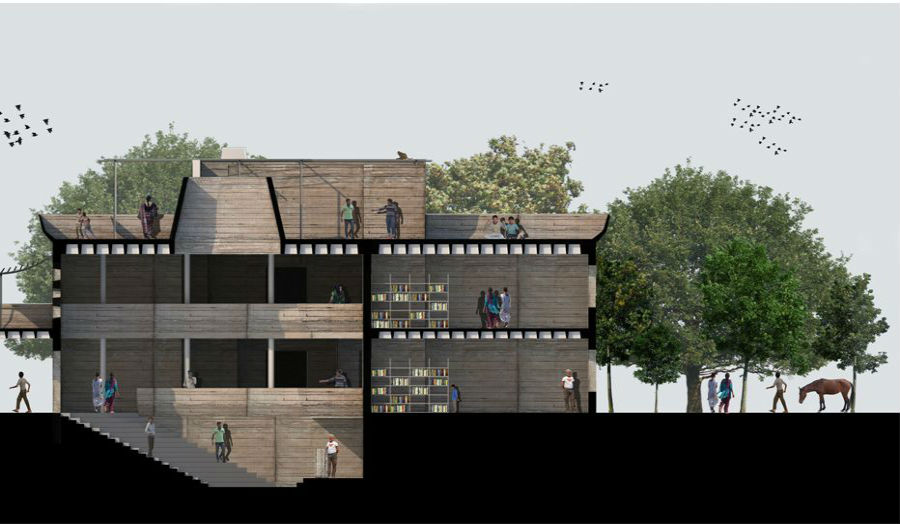 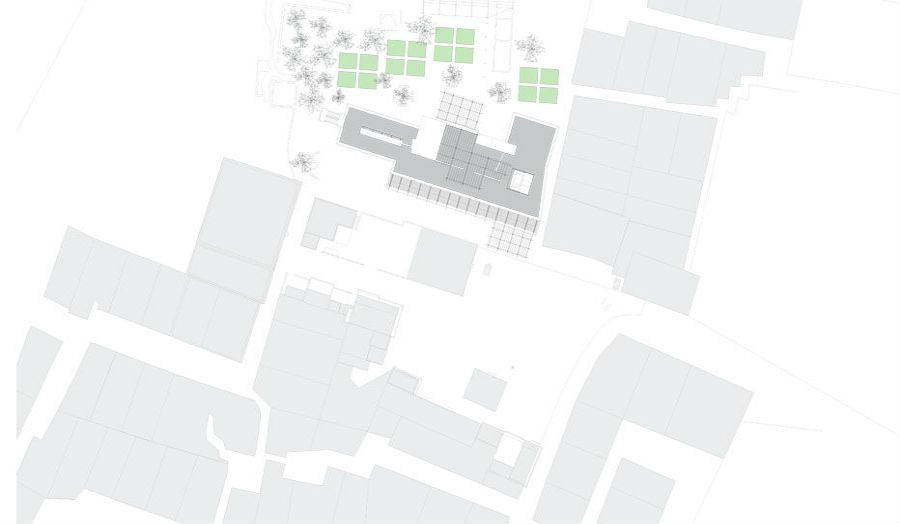 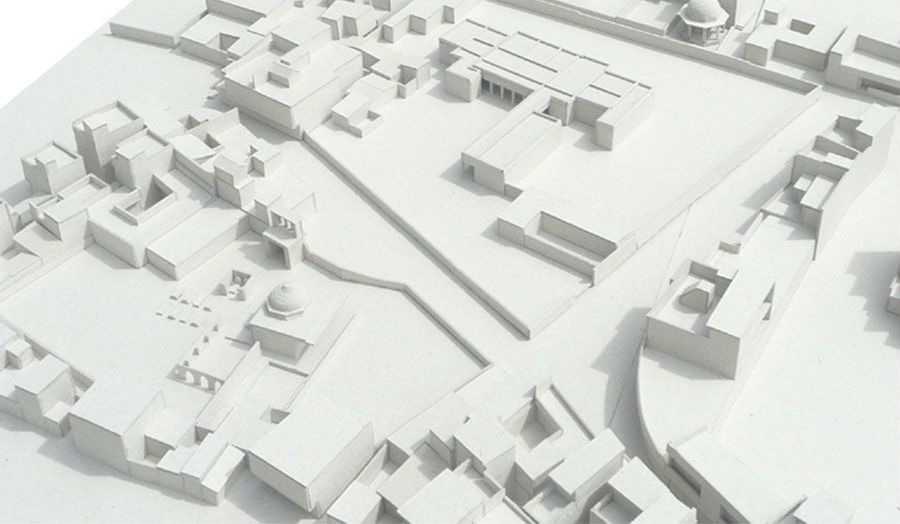 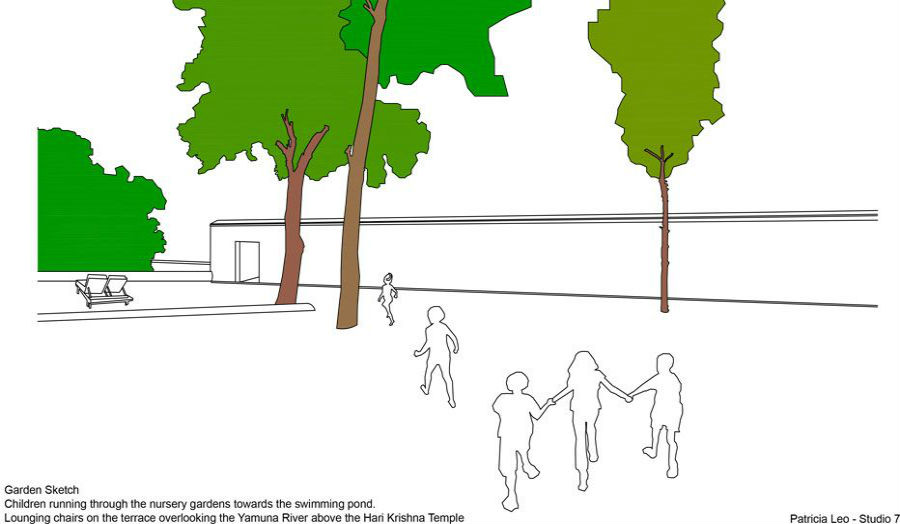 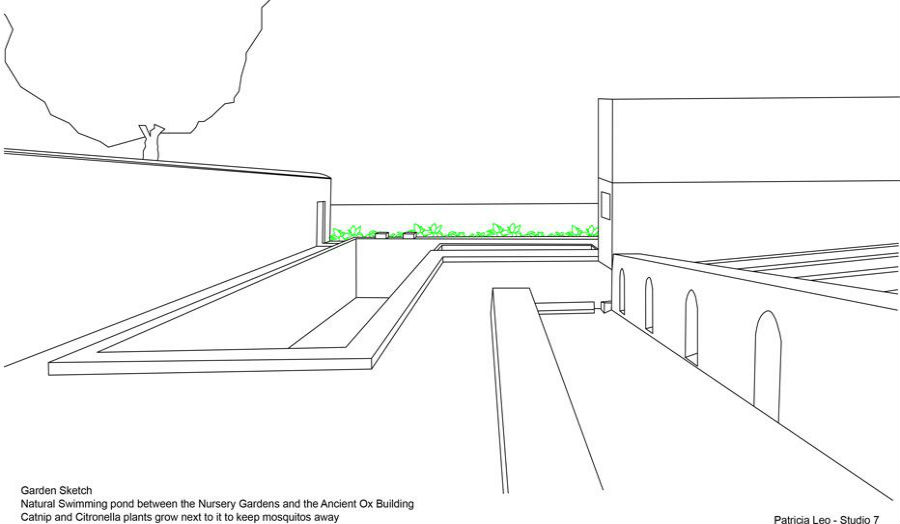 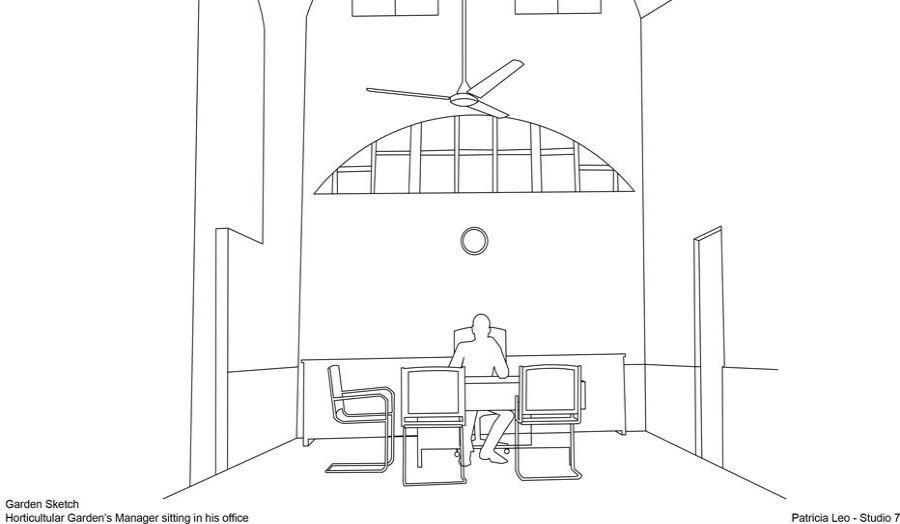 Horticultural manager sitting in their office 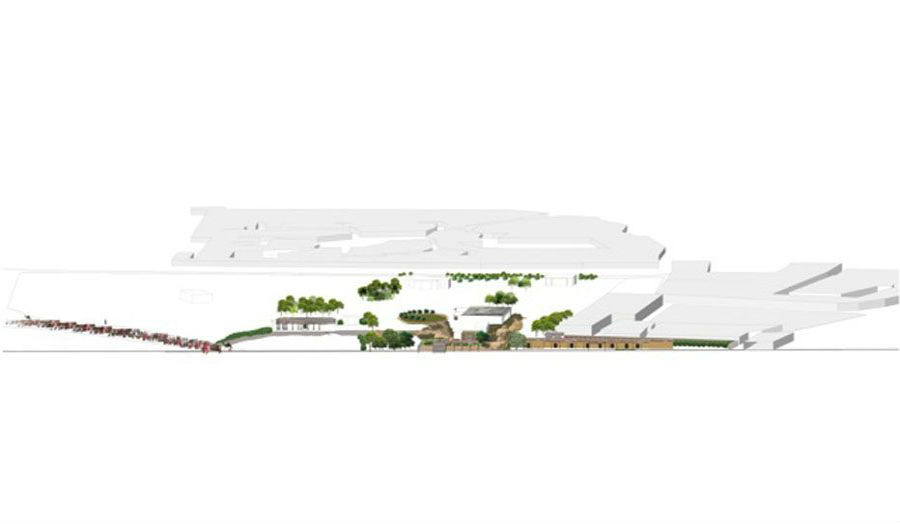 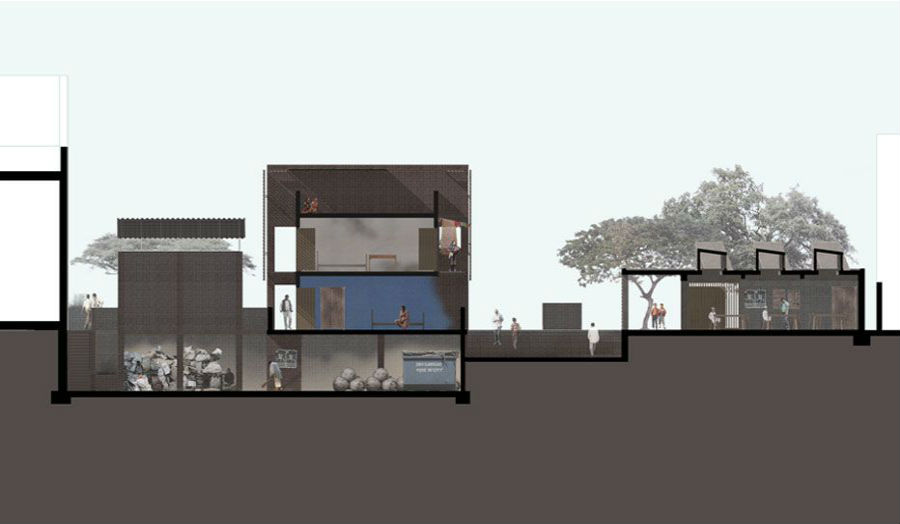 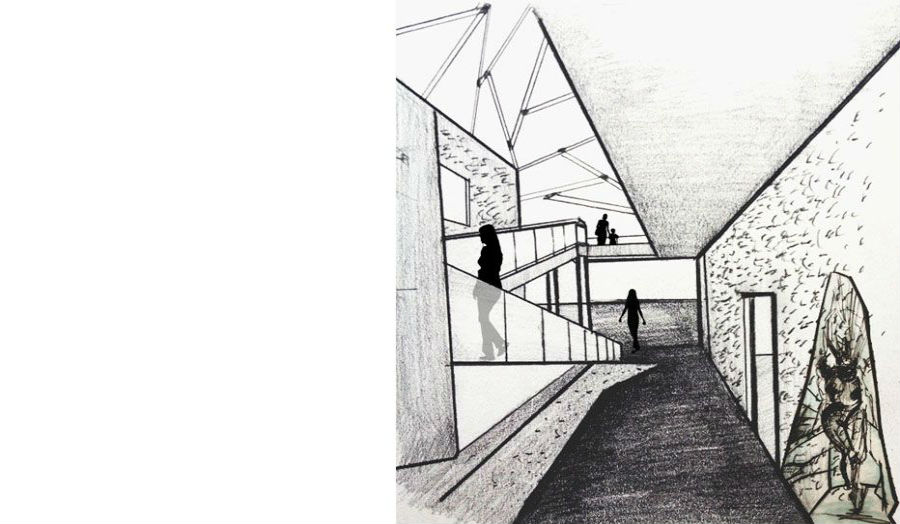 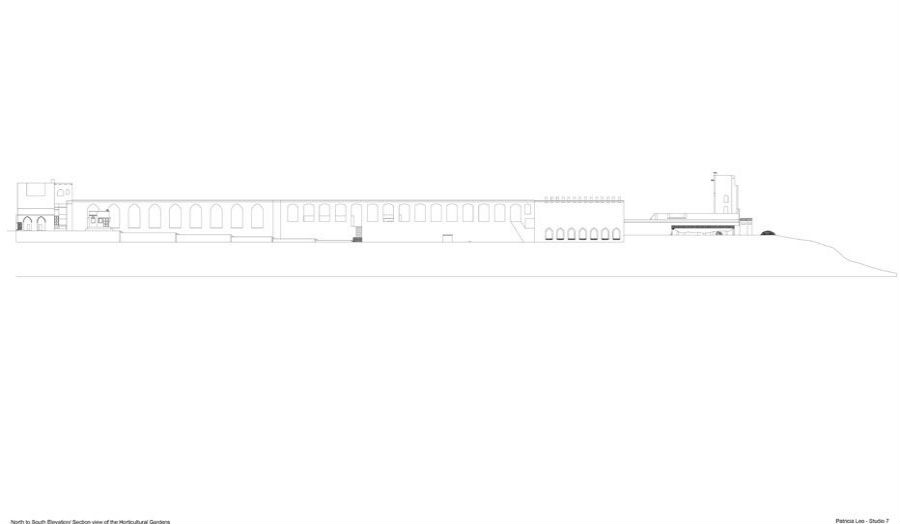