This year Unit 8 has developed concepts and visions for a Smart City located in the ex-airport territory of Berlin Tempelhof. Smart Cities are a form of utopia, an attempt to handle climate change through the embodiment of a collective intelligence that can lead to a more energy-efficient behaviour of urban environments, and ultimately to ways to live with climate change as it evolves. The basic concept of a Smart City is the combination of various systems through hybrid programmes, and the resulting development of urban prototypes – spatial constructs that organise such combinations into operative components of the city. ‘Smart City’ is a trendy term aimed at the popularisation of an otherwise extremely complex subject. As such it is connected to all kinds of gadgets and marketing concepts, but is also a metaphor for the collective meaning urban environments can have as Second Skin in the anthropocene era of earth.

The year started with a programme of research into two extreme subjects: global forces related to energy, and Smart Materials. Spatial investigations of global forces were articulated in spherical models, whereas the topologies of Smart Materials were composed in cubical models. The unit then moved from these analytical processes to site-based design processes.

With the global research setting a general theme, and informing the scope of the design concepts, research into Smart Materials and their synergies led to architectural components. The individual concepts are very different, but they share a dichotomy between the topology of an energy landscape – the dynamic substance of a Smart City – and the topology of the city as an inhabited, performative space. In poetic terms the latter is its body, the first its soul. While the Smart City is seen by many as merely a technical strategy, the aim of the unit has been to link intuitive decision-making and compositional processes to data-driven design processes and technical systems that form the ‘mechanics’ of the Smart City. Some projects also include social, cultural and managerial planning processes into their ‘Smart’ design, speculating on ways to leave the architecture and urban design open to interpretation by a wider set of designers, decision-makers and other citizens of the city. 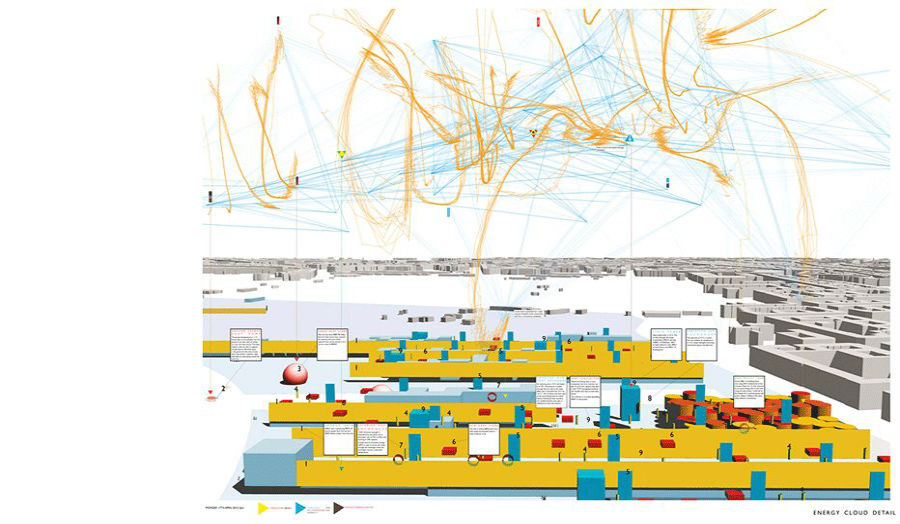 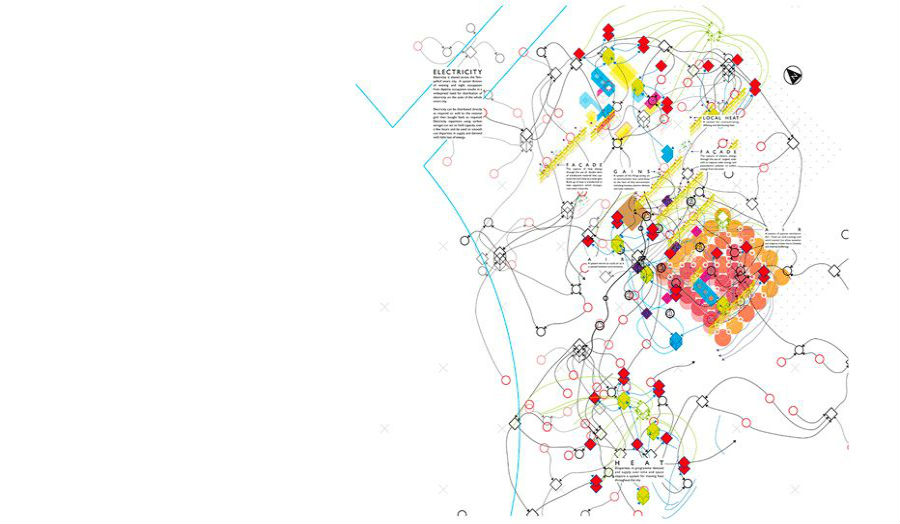 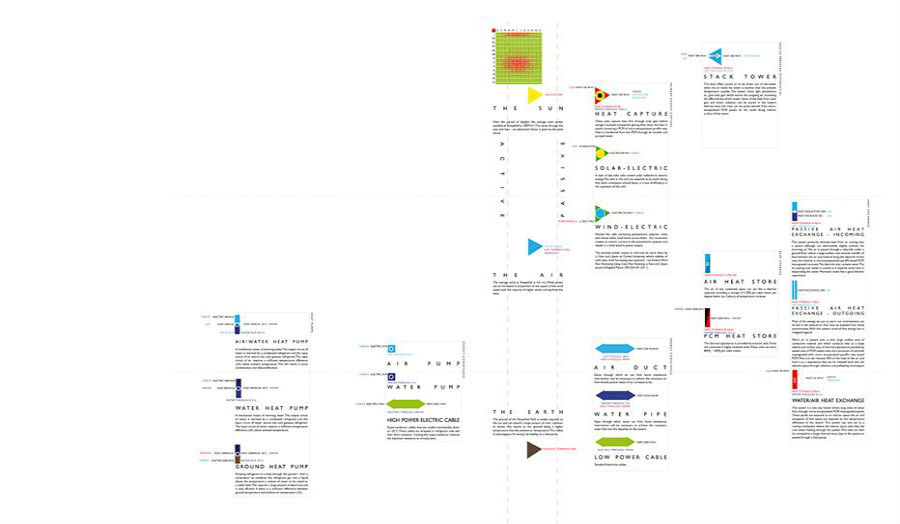 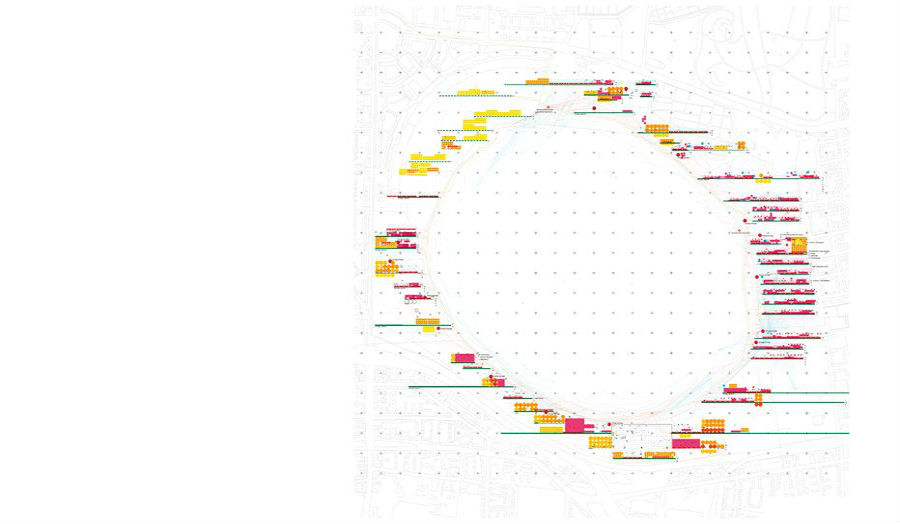 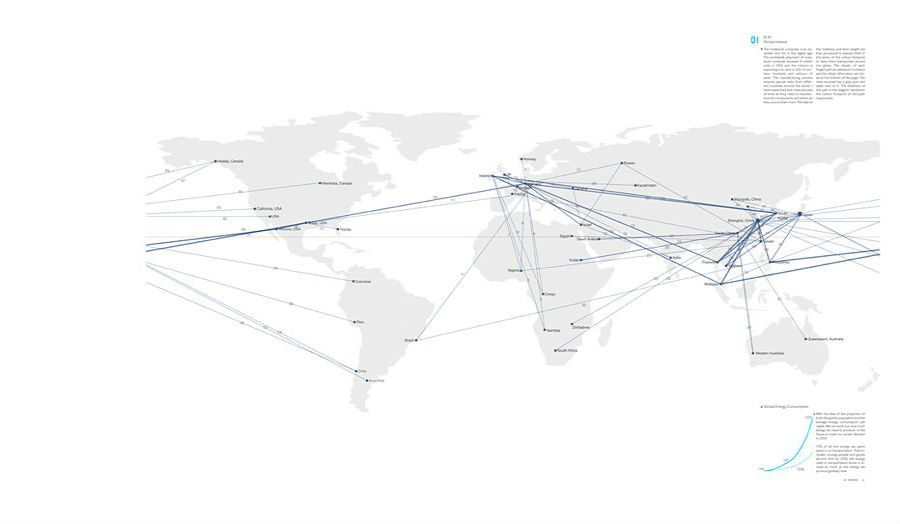 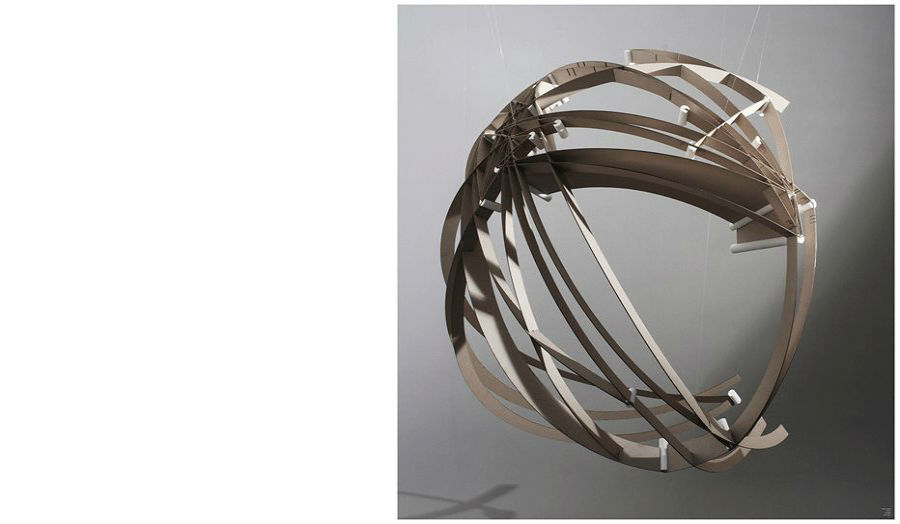 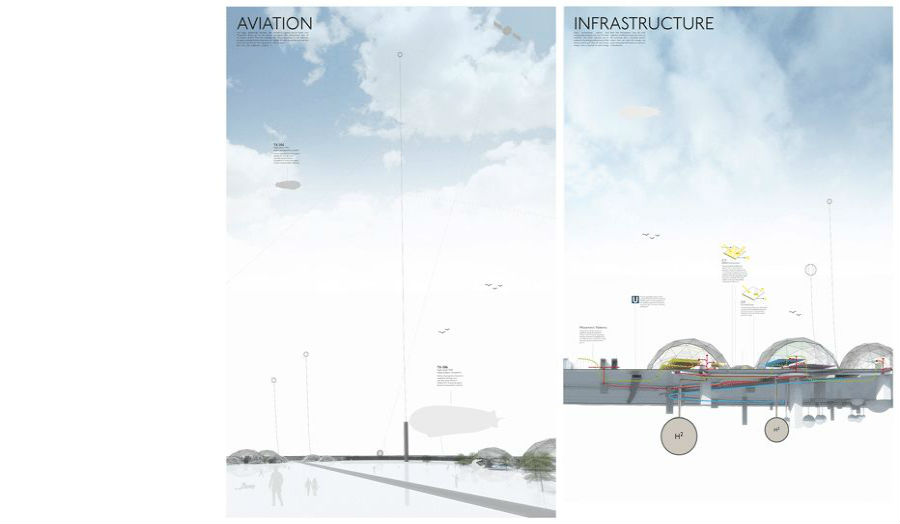 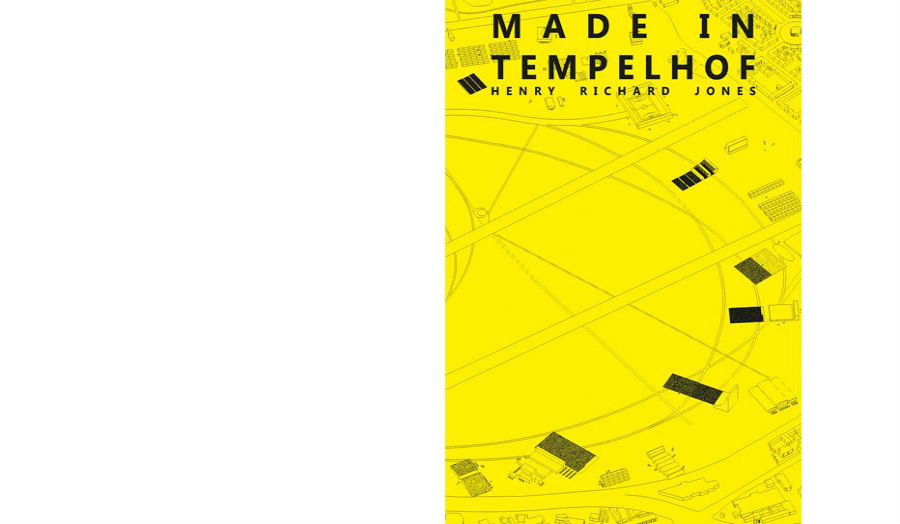 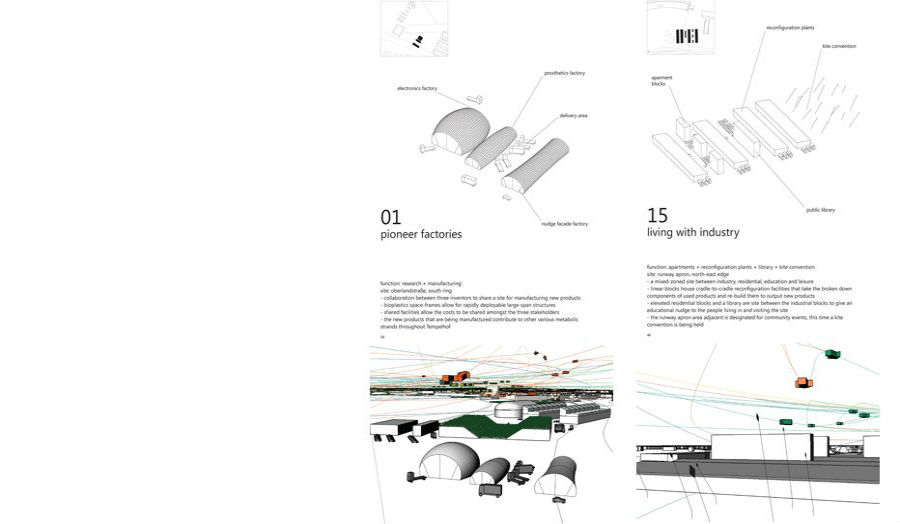 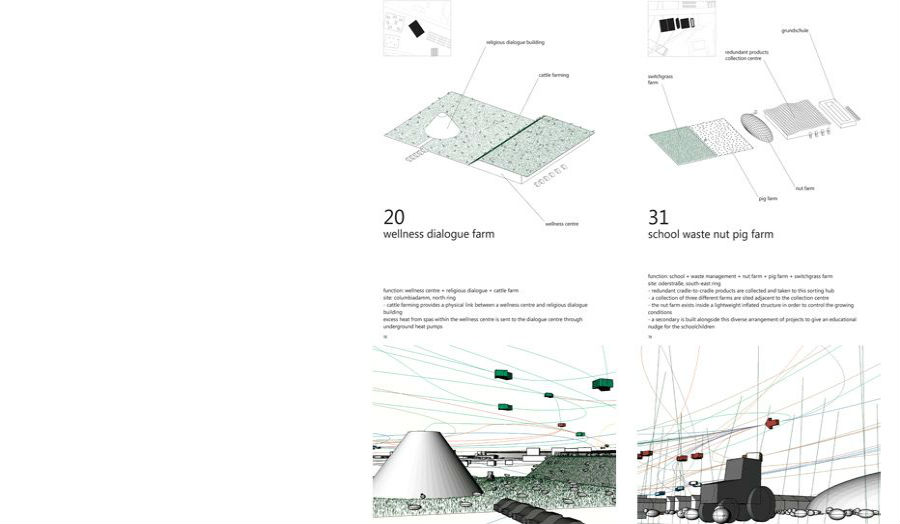 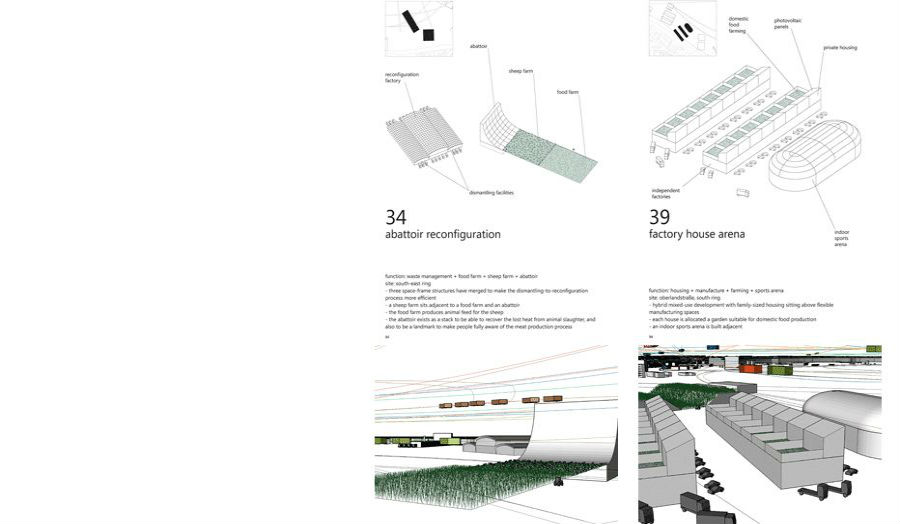