As cities throughout the world become increasingly homogenised to meet the expectations and dynamics of the globalised economy and the ideals of sanitised luxury, our experiential relationship with the built environment and urban situation has become increasingly neglected. Entire territories of our cities, streets, open spaces and increasingly the home have been commoditised as devices of consumption, marketing, and perhaps worse, as carelessly delivered necessities of the planning process. The city has disappeared behind a suite of individual projects, each taking advantage of the city location but at the expense of the urban opportunity for its inhabitants.

This year Unit 3 wishes to reclaim the city as a place for citizens, to find ways of enriching our collective human relationships with the spaces, objects, infrastructure and programmes that make up the urban landscape. We have used the theme of proximity and distance as a measure of urban relationships that transcends scales from the intimate to the geographical, and which is inextricably linked to our collective engagement with the city, and our ability to live within it.

The complexity of the city resists a systematic reading. Whilst some see this as a license to ignore context or engagement with the place, we conversely see a need to become more interested in the idea of the city as well as city specifics; to stake out a position and an attitude. This requires a dynamic approach that is both rigorous and open. Close observation about places, and conceptually clear ideas about the context have offer nuanced, essential and playful ways to consider urban change at all scales.

A balance between rational objectivity and intuitive judgements has guide the unit work method enabling effectiveness as agents of necessity and delight.

Places in the shadow of modernity

This year the unit has been be split between two locations. The majority of the unit has been working in Croydon, with a limited number of students having the opportunity to work in the Santa Cecilia district of São Paulo in dialogue with the architecture school Escola da Cidade and Habitação de São Paulo. While the history and evolution of these two places is vastly different, their common ground as unapologetically metropolitan districts of major world cities has been our starting point for parallel investigation and dialogue; a prompt to consider how to approach both generic and intimate aspects of these and other places.

Within the context of a shared heritage of historical fabrics ruptured by the over-scaled ambitions of modernity manifest through vast infrastructural arteries, heroic architectures and apparent ‘placelessness’, the unit has searched for the pockets of unlikely generosity that hint at the civic potential of these conditions.

Exploring proximity and distance the unit has developed projects with the ambition of enabling places for living in these apparently inhospitable districts. The projects are not housing projects, but Instead projects that enable the opportunity to dwell, through building upon existing, and establishing new relationships between people, objects, spaces and uses. The unit has developed projects that pursue generosity as an architectural goal and actively engage with the complexity of the city in ways that are experientially rich and fundamentally public. 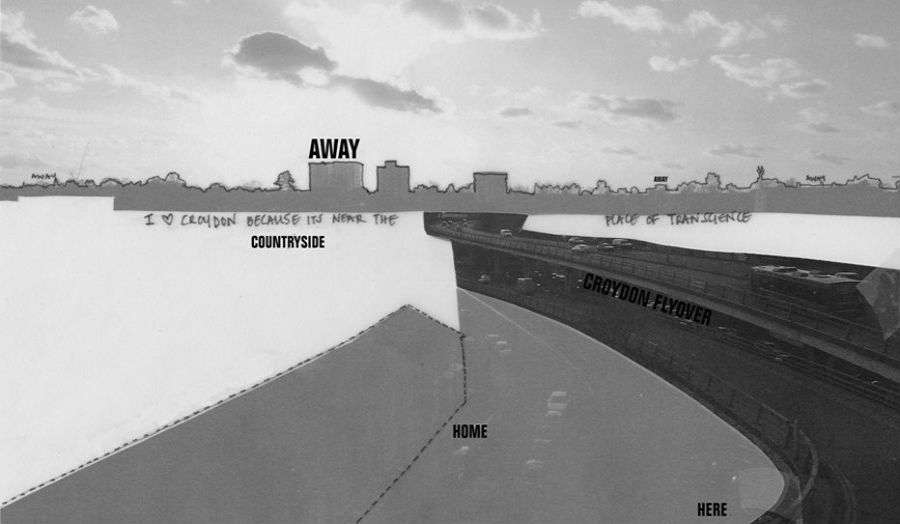 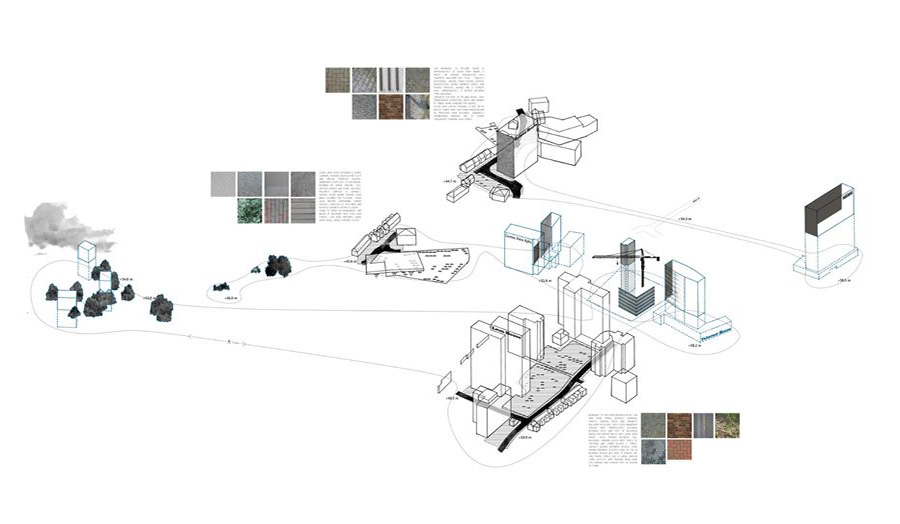 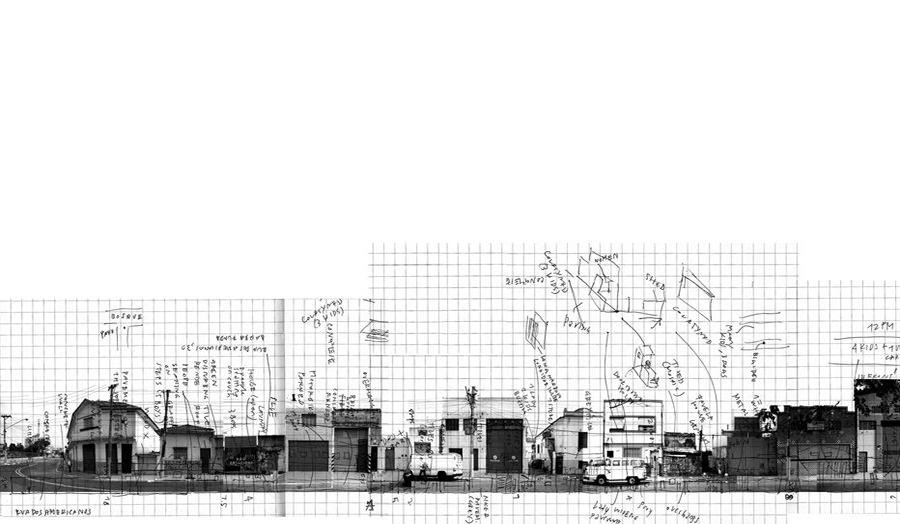 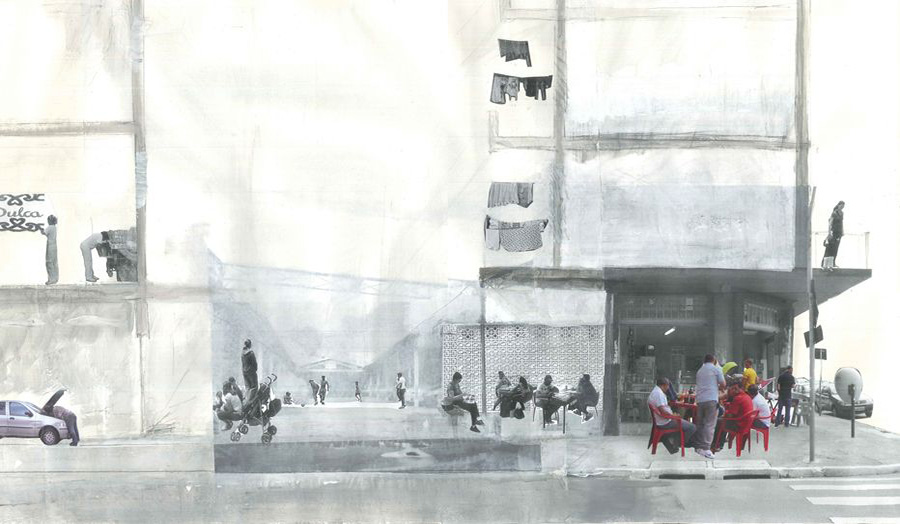 Places in the shadow of modernity 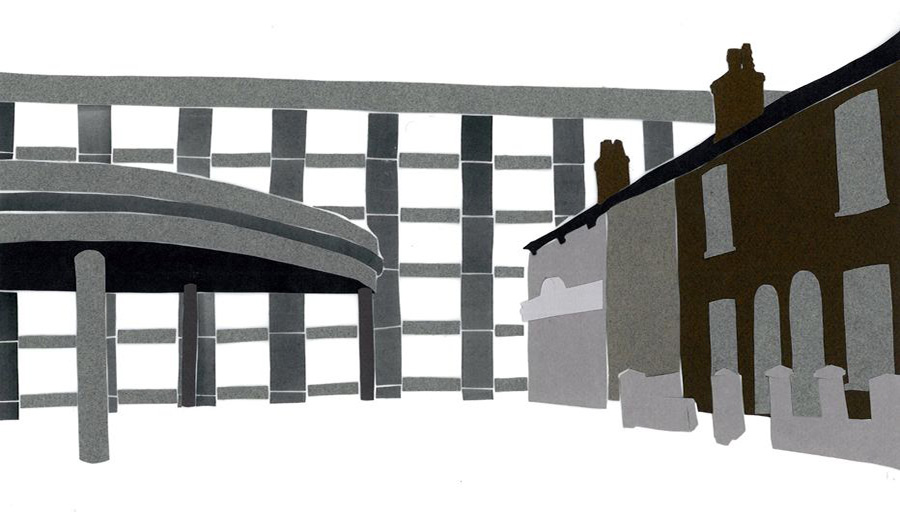 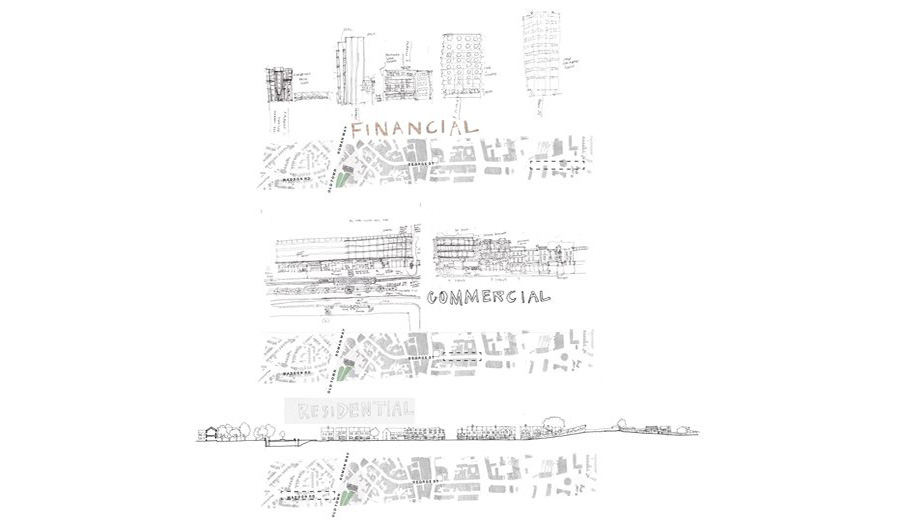 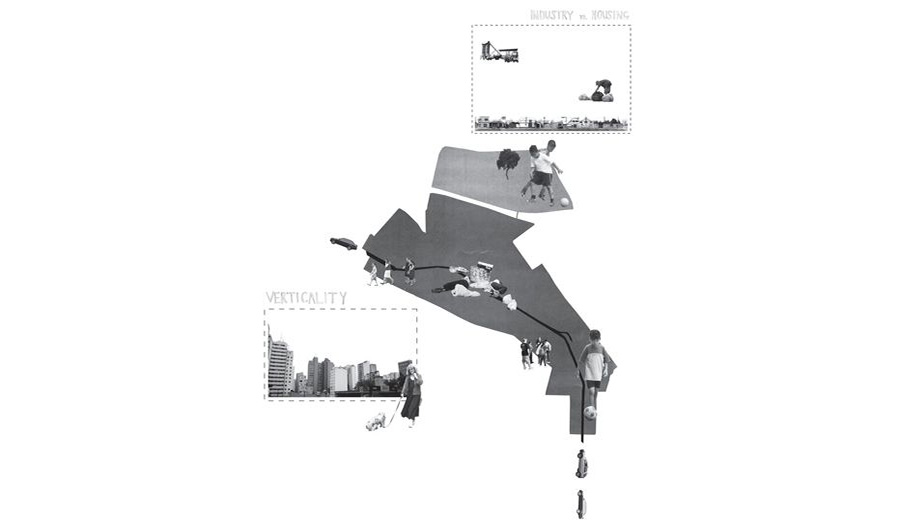 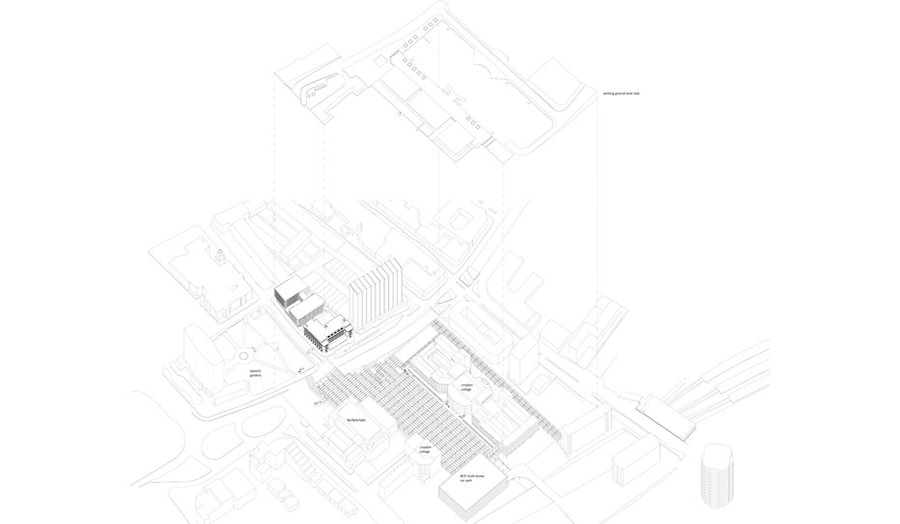 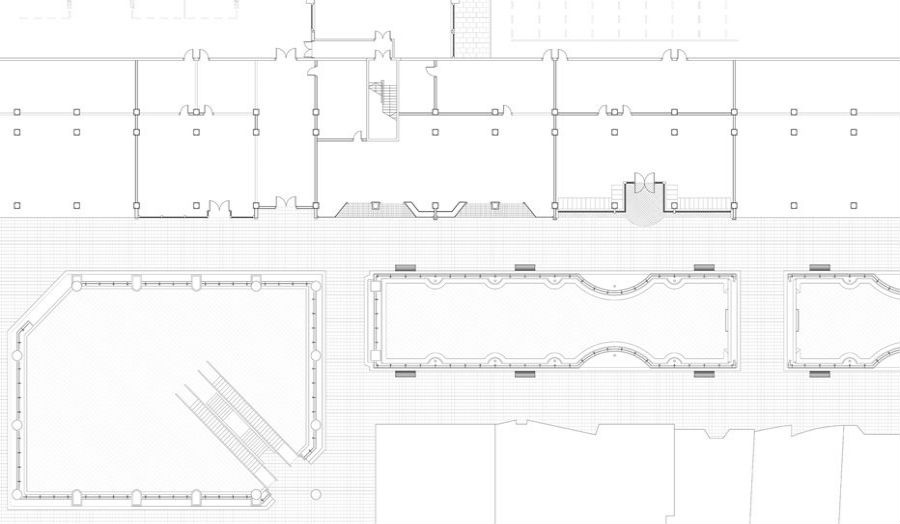 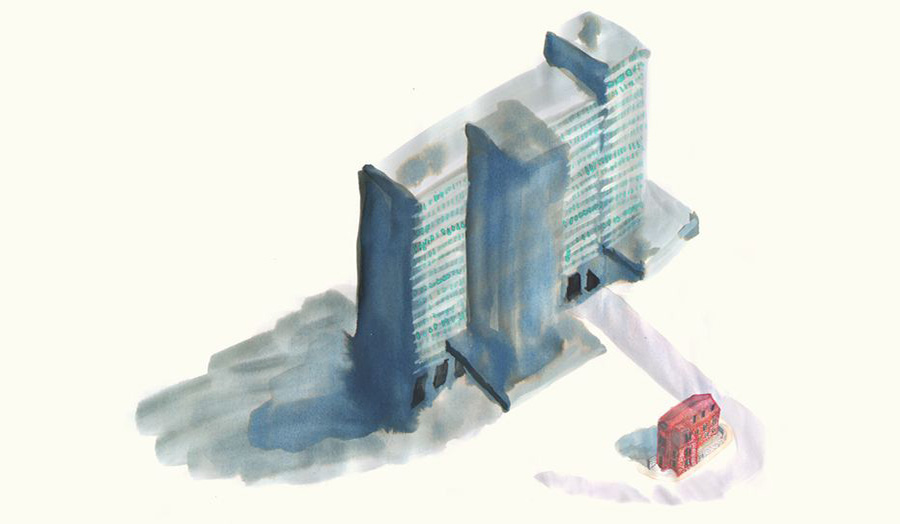 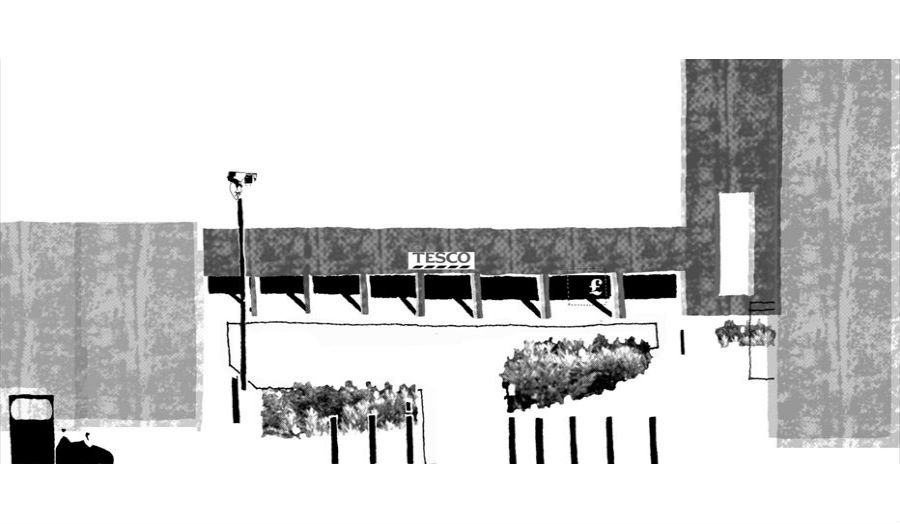 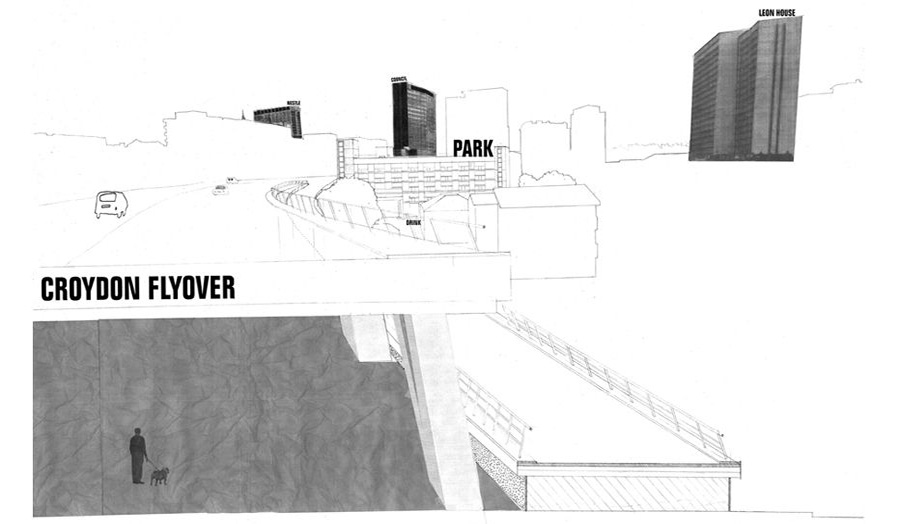 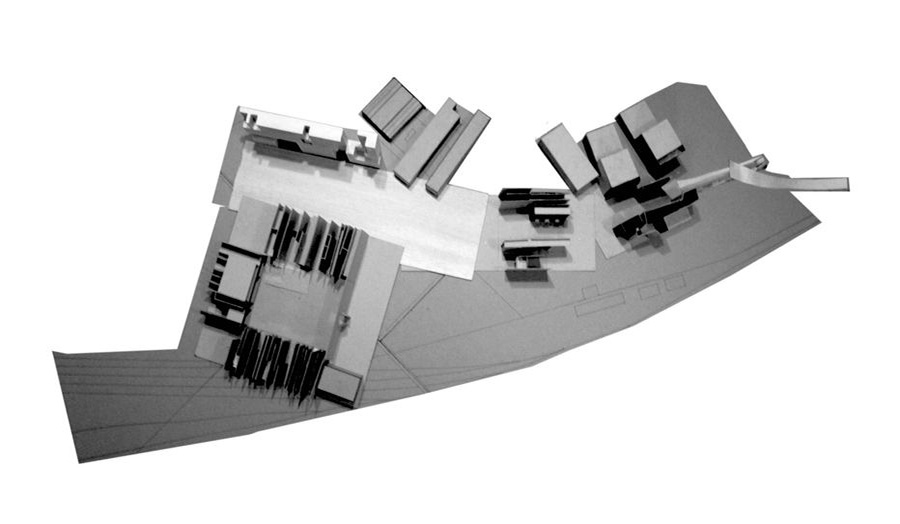 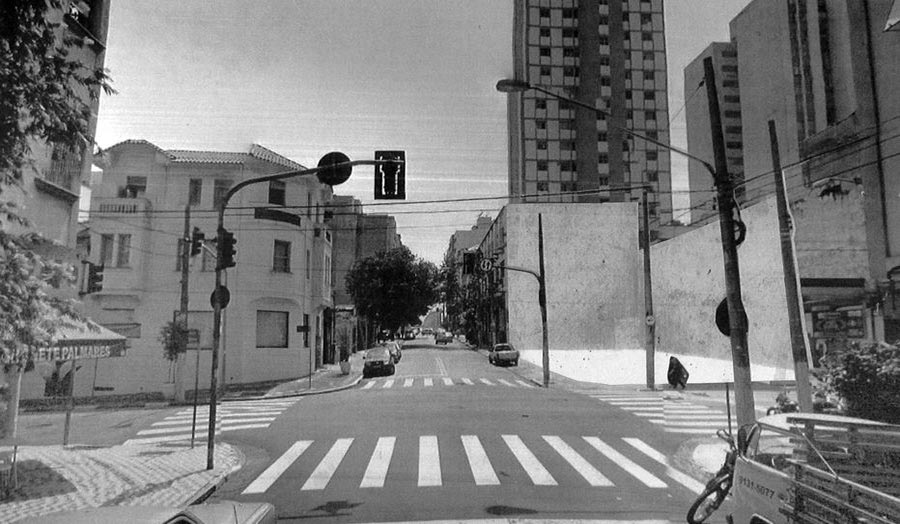 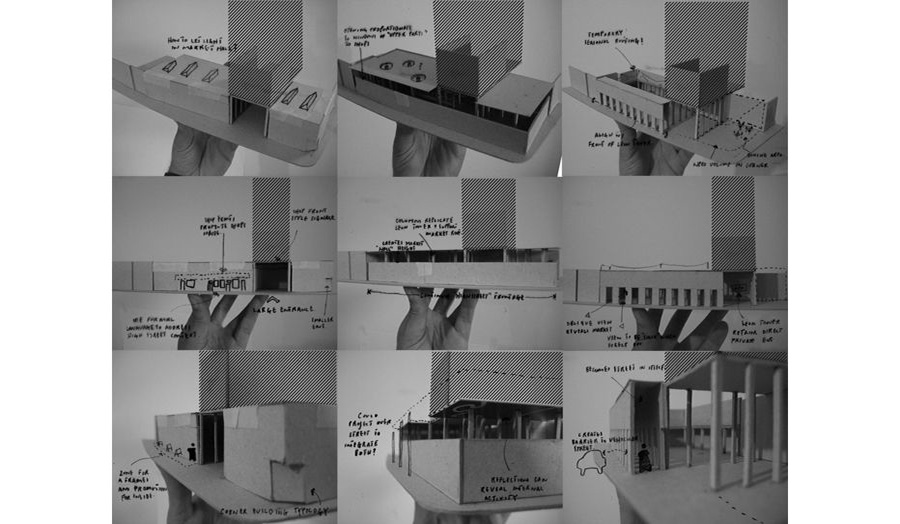 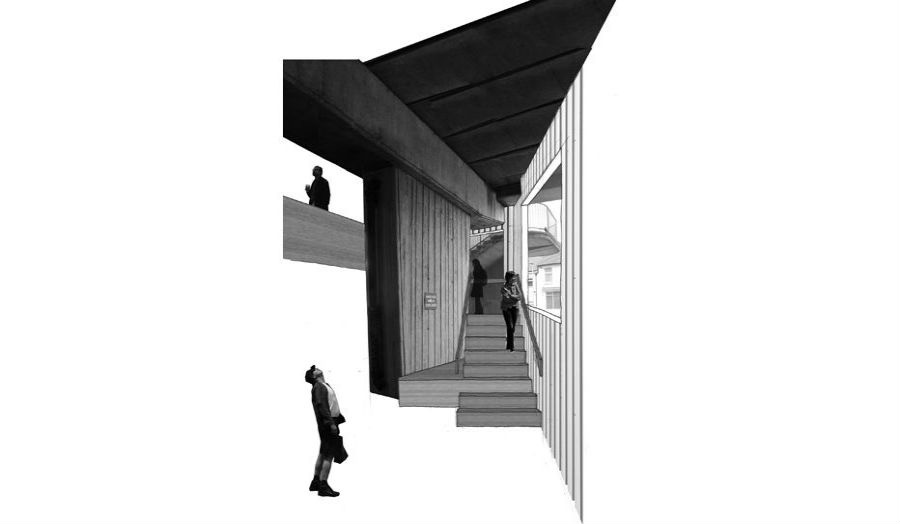 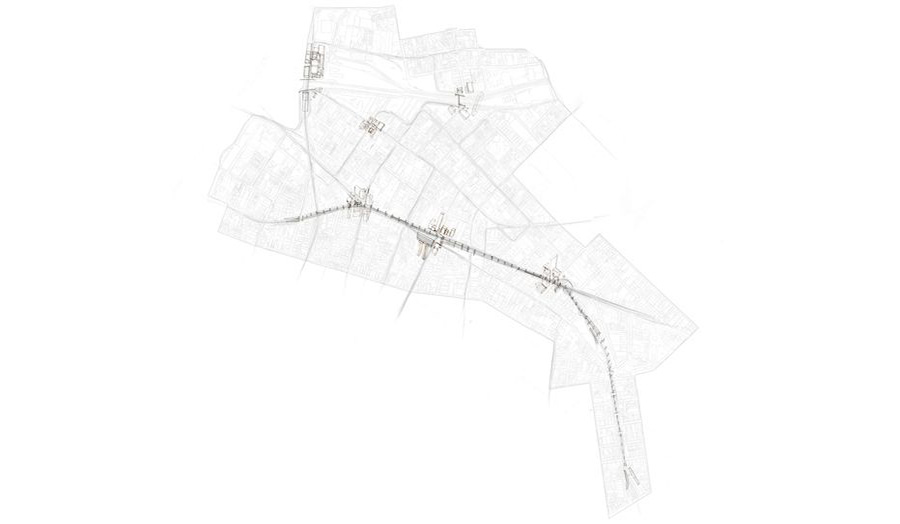 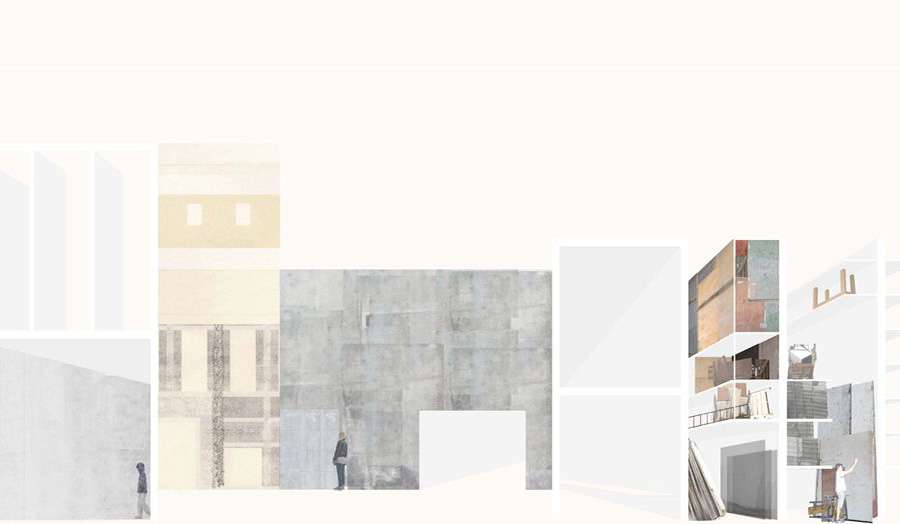 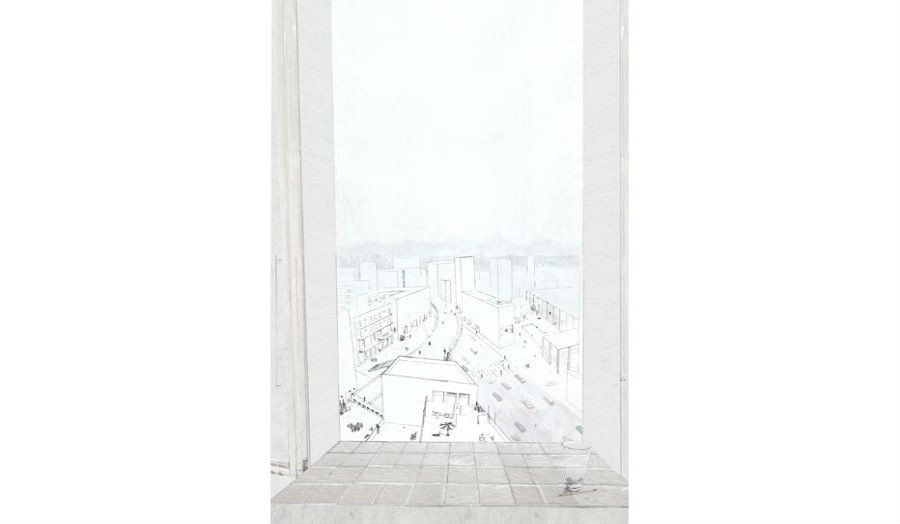 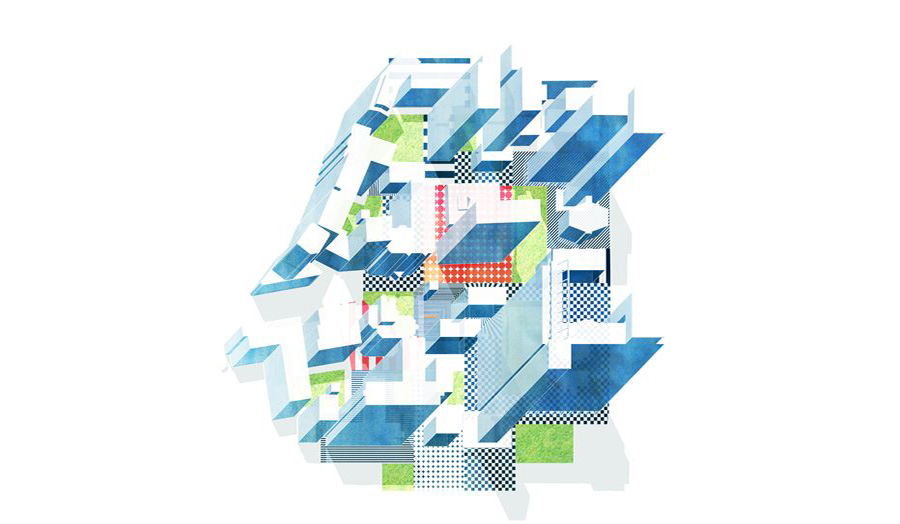