This year we have been looking at the central role that the Thames plays in the festive life of London. From Canaletto to The Clash, the Thames continues to provide a horizon of creativity on which the mythos of the city is brought to visibility.

We studied seven seminal buildings along the Thames, all of which had a relationship with the river prior to the construction of the Embankment, revealing the impact of the Embankment on the city. Our research revealed a number of sites and topics which are critical to an understanding of the relationship between London and the Thames. These subjects were then evolved through further detailed investigation, and precipitated into thesis projects. The underlying theme has been one of civic recuperation, proposed through a more concrete understanding of the relationship between the topos and mythos of the city.

The Embankment was built under the Metropolitan Works Act, celebrating Queen Victoria’s Jubilee. This year is Queen Elizabeth’s Jubilee, with the first Royal procession on the Thames for 35 years, re-inscribing the festive life of the city and the Thames on the poetic imagination of the nation.

Section through the public courtyard 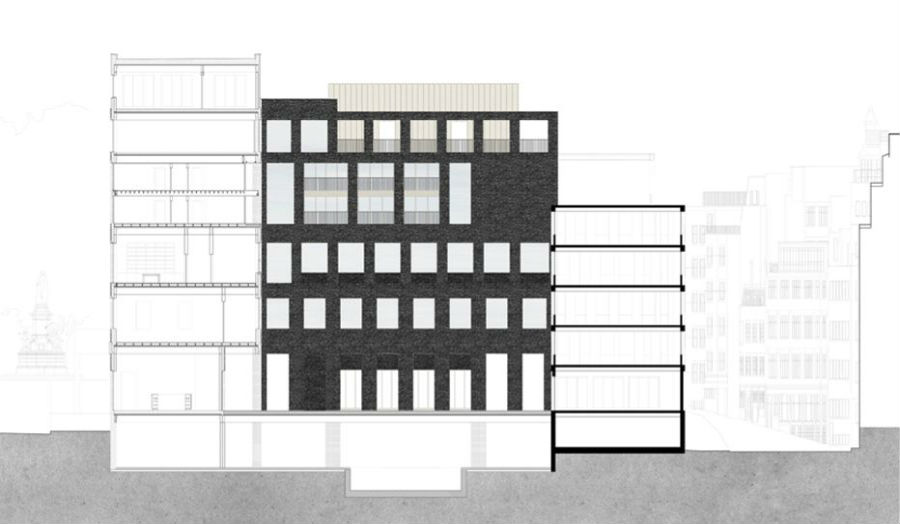 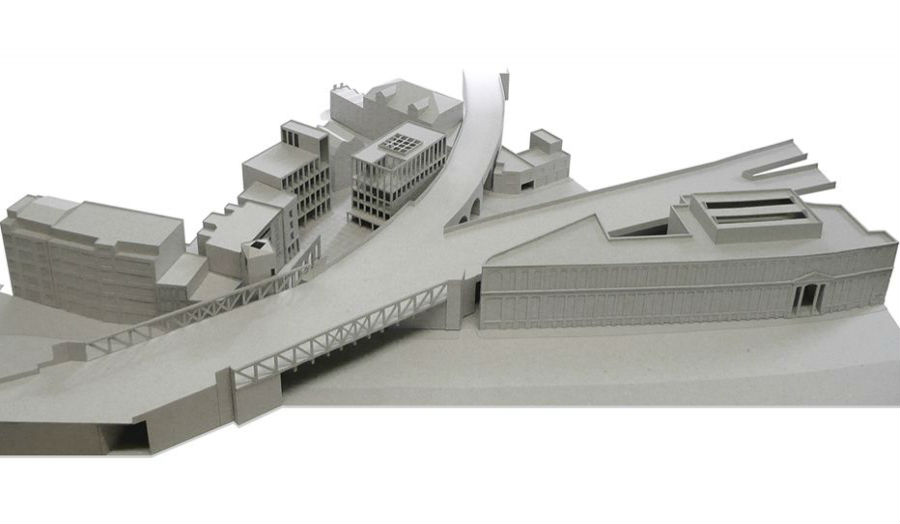 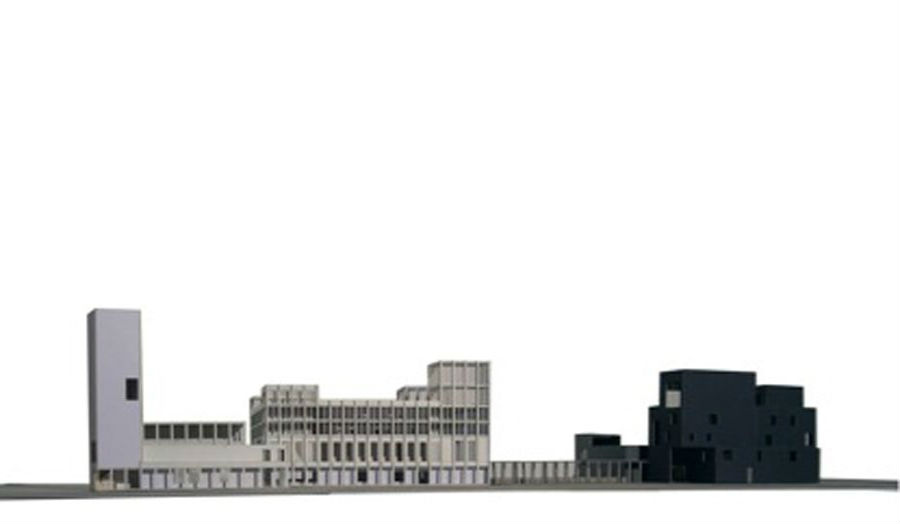 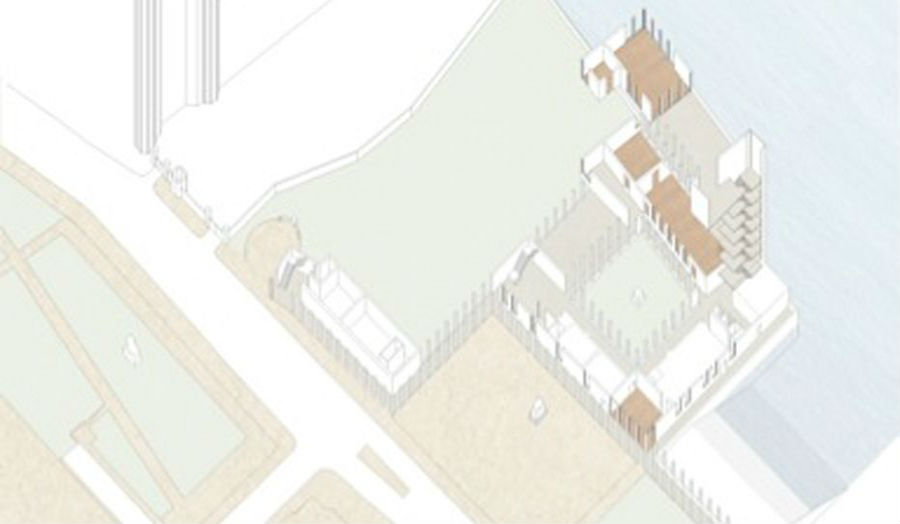