Shopping, now commonly defined as a leisure activity, had replaced many traditional forms of communal assembly by the end of the twentieth century. However, behind the glowing “brand experiences” of Westfield and the West End, retail transactions are migrating to the internet.

Eighteen of London’s forgotten shopping centres - from Acton to Lewisham, Elephant & Castle to Wood Green - have been drawn and modeled. Studying their use as spaces for exchange and assembly, we found that they continue to provide a robust framework for planned and unplanned inhabitation. After shopping, could new public spaces be created on these sites?

In Moscow and St Petersburg we explored buildings created and adapted by the successive Tsarist, revolutionary, Stalinist and capitalist incarnations of the Russian state.

Based on this research, we have tested scenarios for progressive transformation of the sites, integrating public uses into a post-retail environment; Town Halls and Registry Offices, Schools and Libraries, Theatres and Sports Centres. Interventions at a range of scales and timescales propose new edges, routes and cores with a shared concern for economy of means, allowing new qualities of light and material to re-inhabit the existing structures. 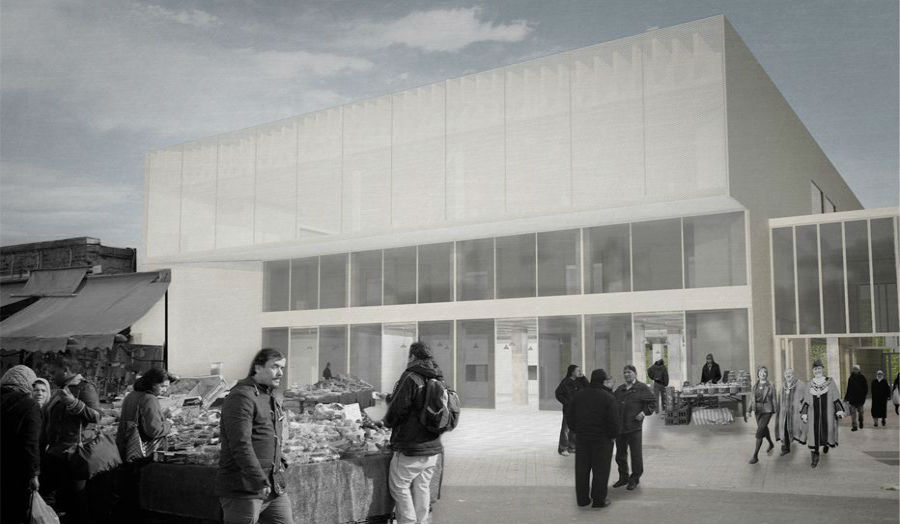 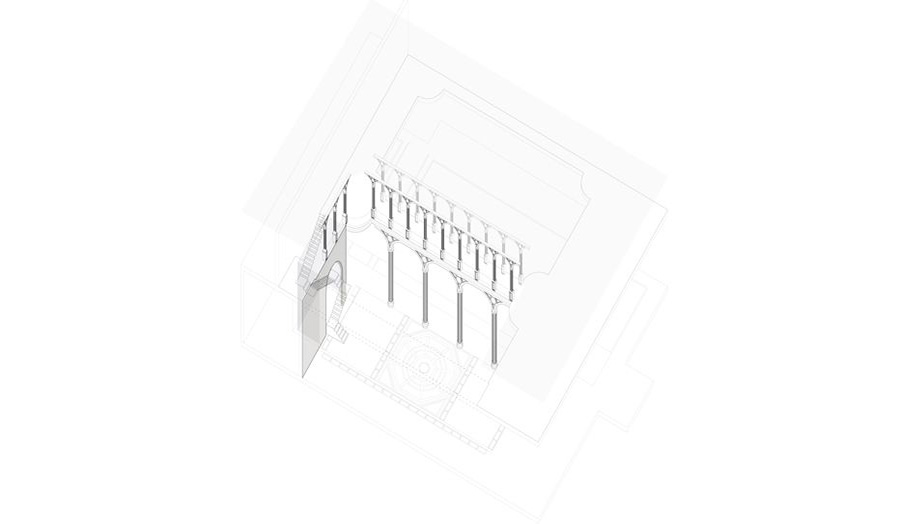 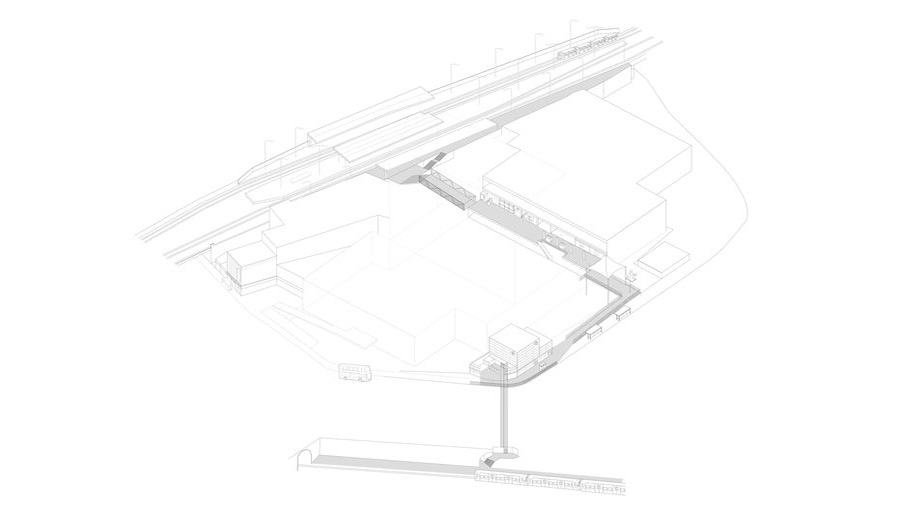 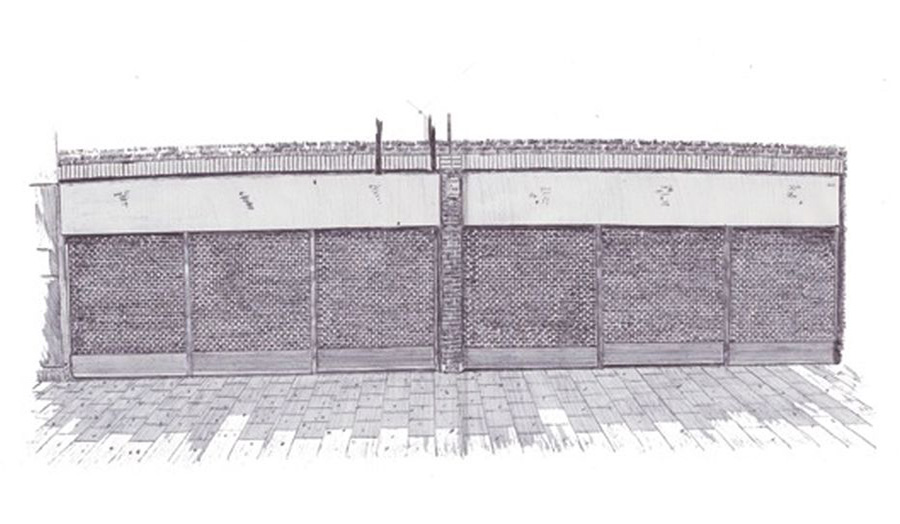 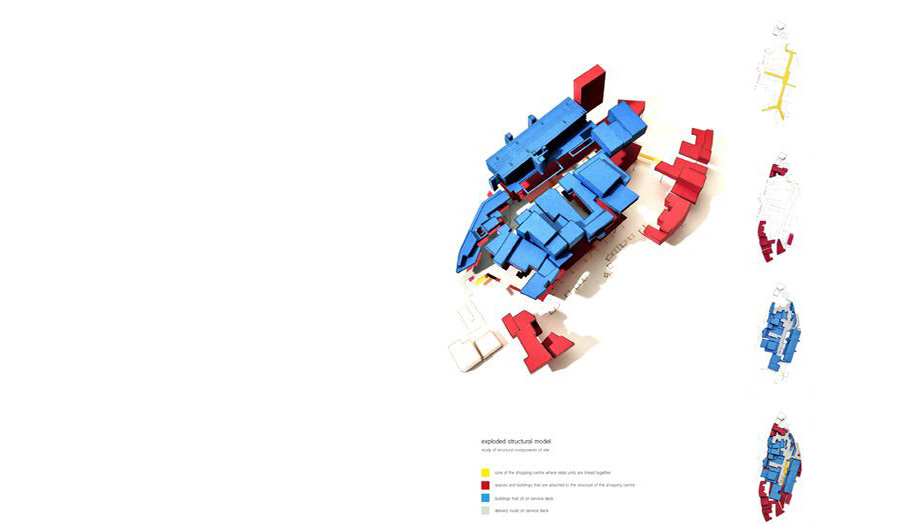 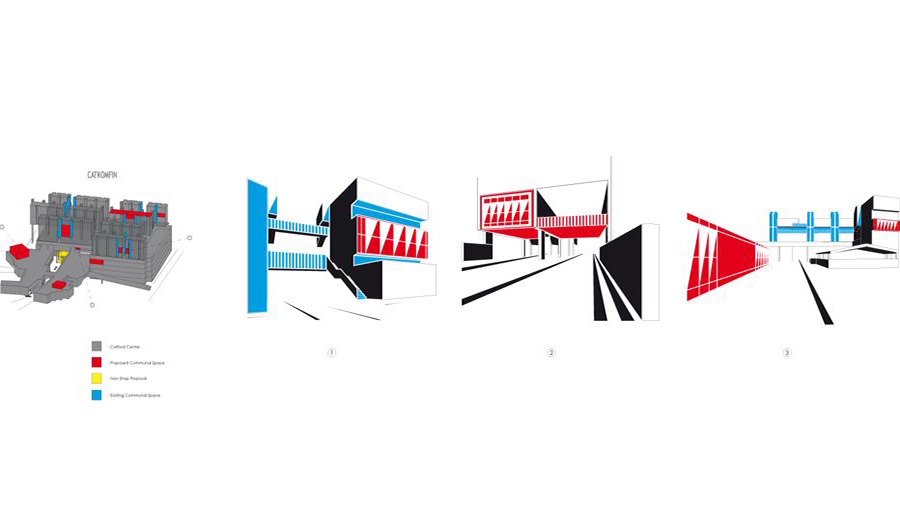 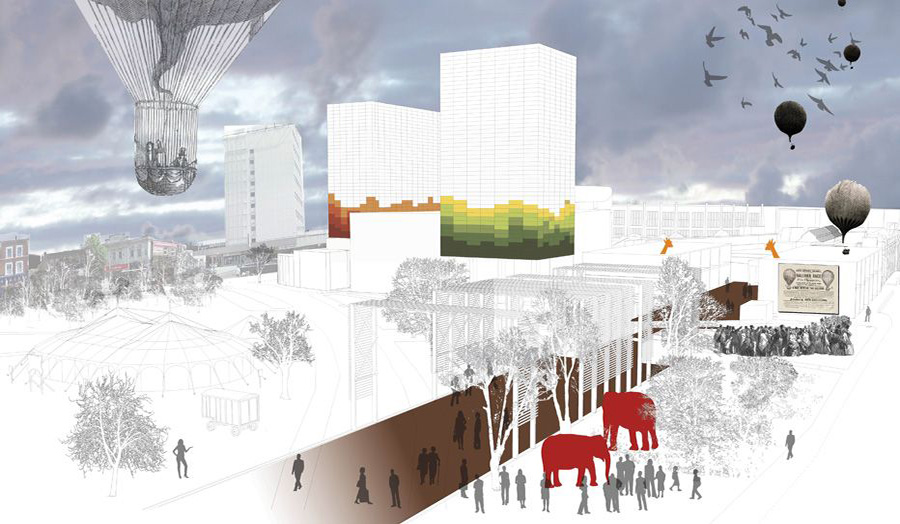 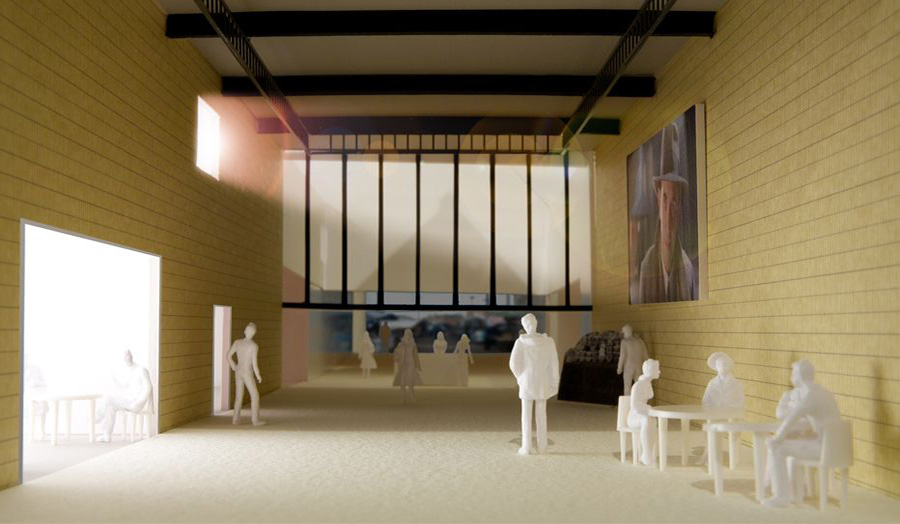 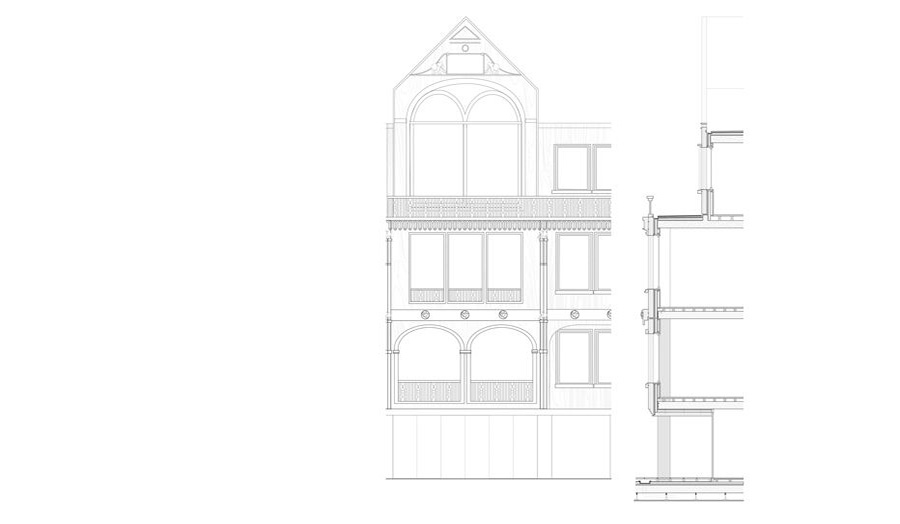 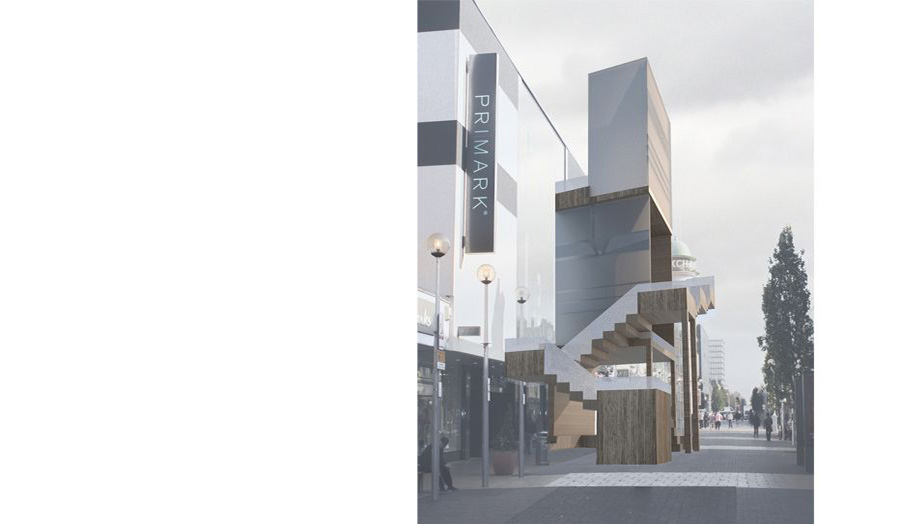 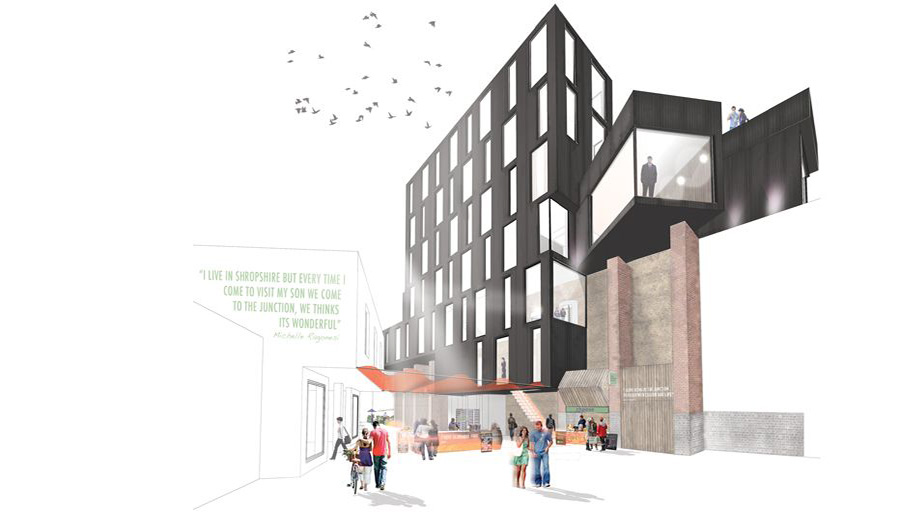 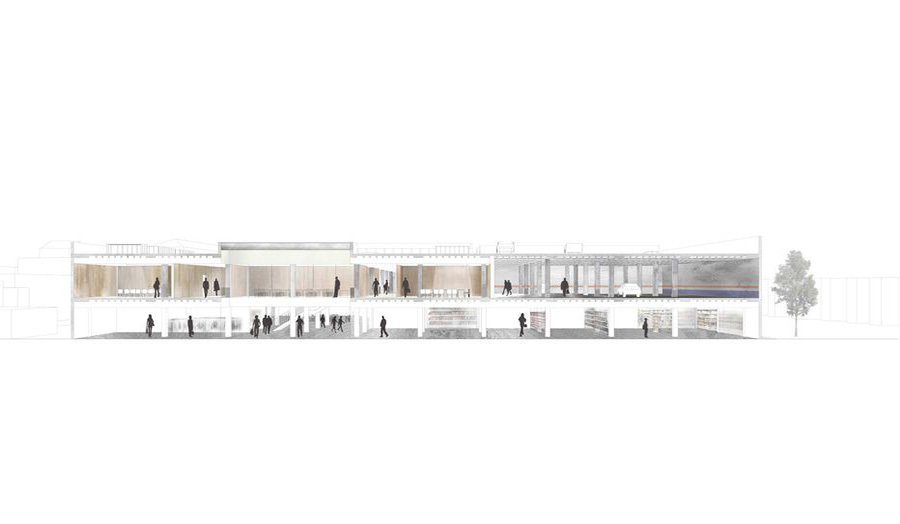 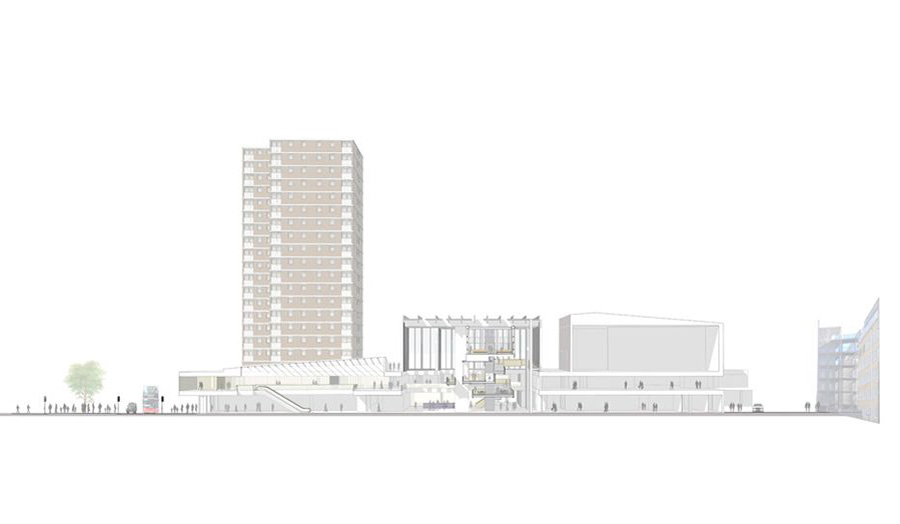 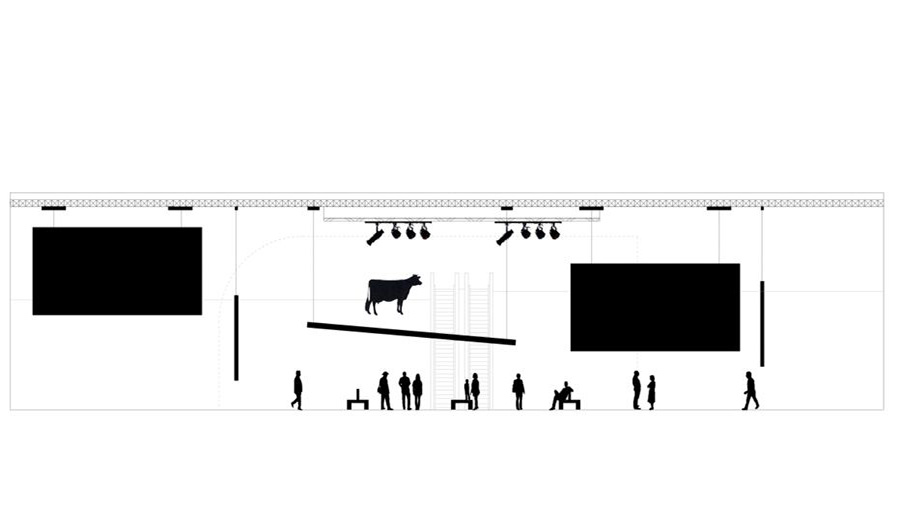 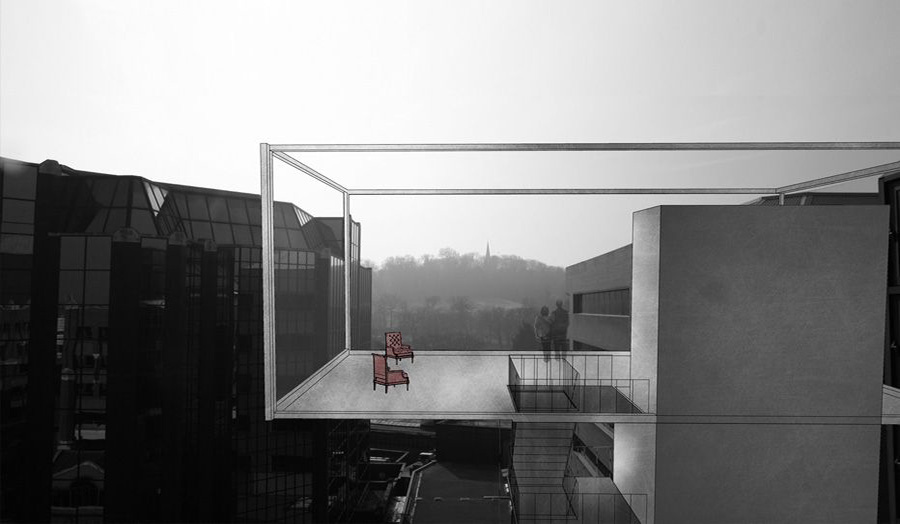 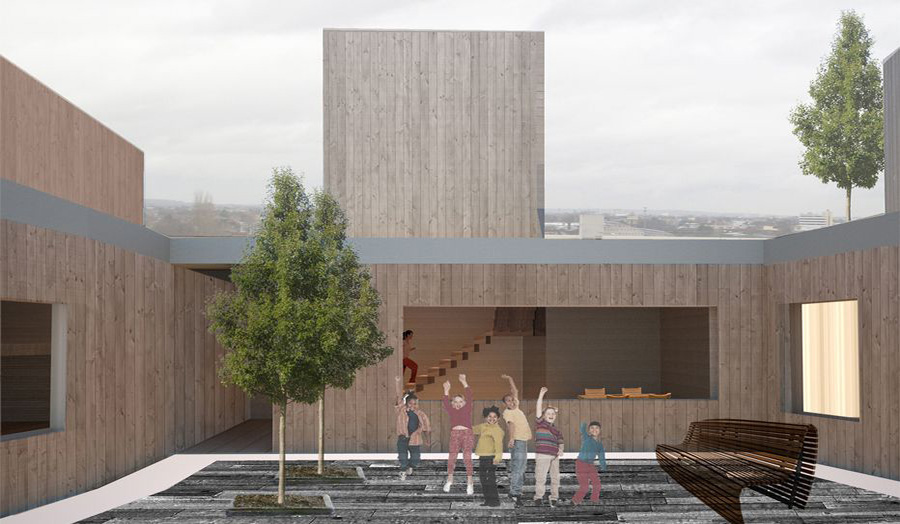 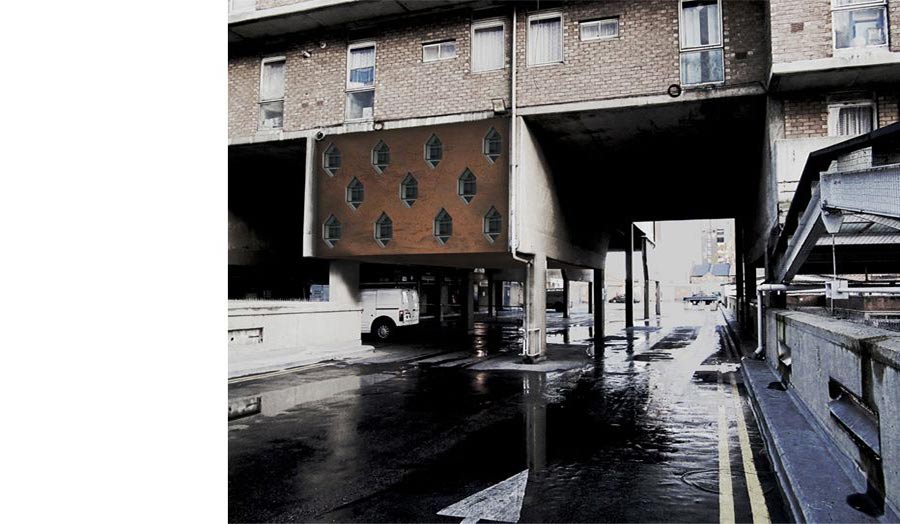 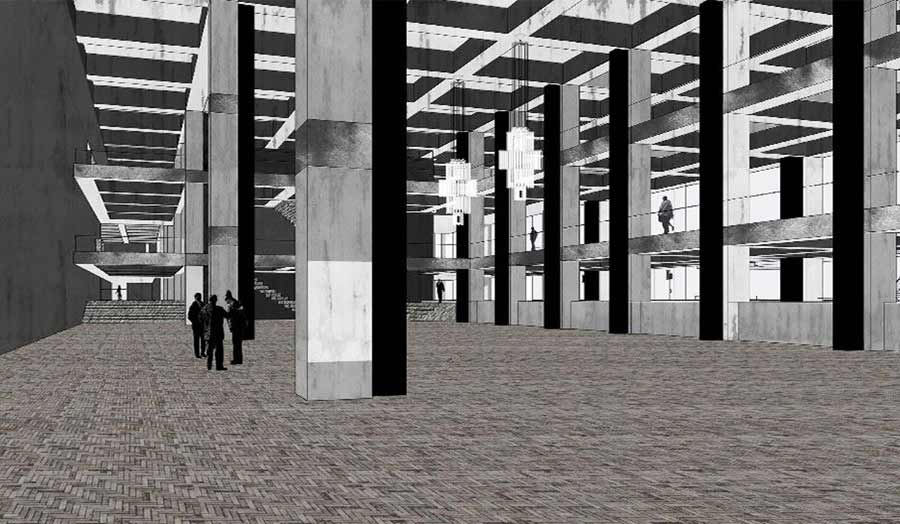