Studio 2 have been working in the Greek province of Mani, a sparsely settled landscape of dramatic beauty, rich in archaeological material.

The site for our design research included the remains of the ancient city of Kainipolis, and an abandoned settlement dating approximately from the end of the 18th century. This collection of fragments is set among olive groves and extensive dry stone terracing.

The brief for the main project was to provide accommodation for two kinds of ‘gathering’ or temporary home: for archaeologists and 'cultural tourists'. The program suggests how building within this particular landscape might be approached with a keener understanding of the character of Mani than is displayed in the region's contemporary individualistic pattern of development. This requires a critical stance towards the order of the existing landscape and the region’s archaeological and architectural heritage.

We characterised the year as ‘unsettled’. With this theme we tried to capture an important characteristic of Mani, but also to suggest the 'unsettling' aspect which is inherent in architectural research: the critical distance required from familiar things.

Travelling to Greece, we focused on the relationship between building and landscape, from ancient Athens to the work of twentieth century Greek architects (Pikionis, Konstantinidis) whose buildings seem at the same time ancient and modern, abstract and vernacular, both part of the landscape and distinct from it. Through intensive sketching, site survey and model making, students have developed proposals which form the basis of a personal investigation into the meaning of topography and the interconnection of settings which people inhabit, between building and landscape. 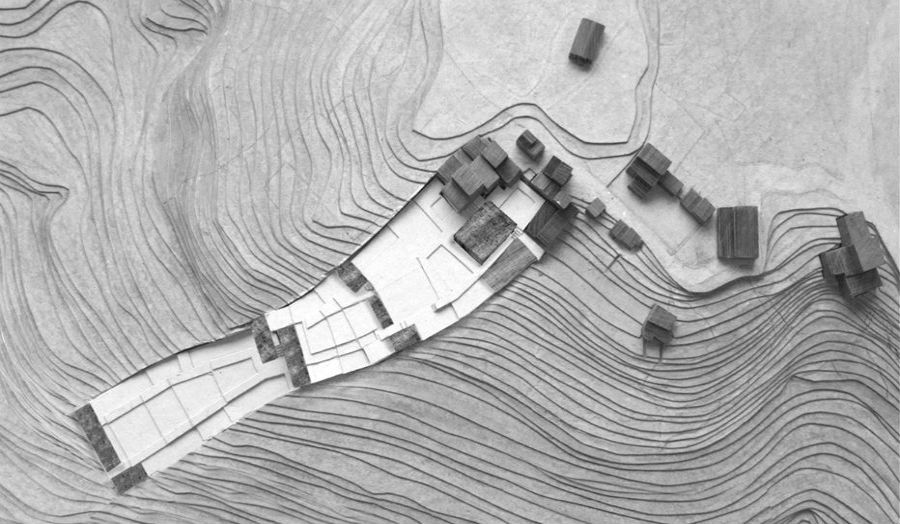 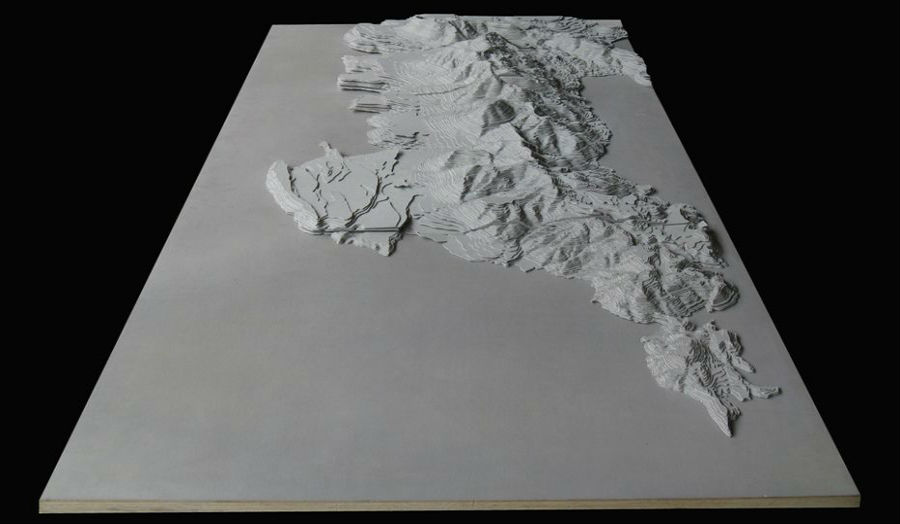 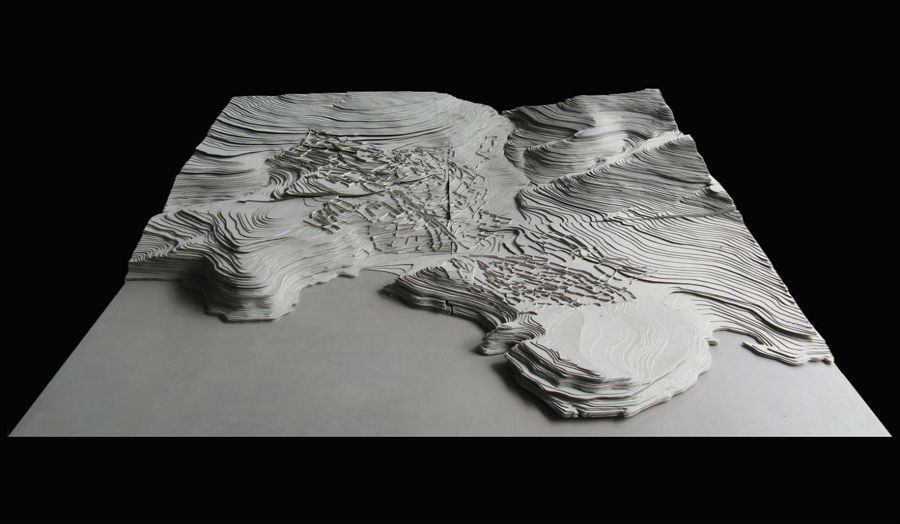 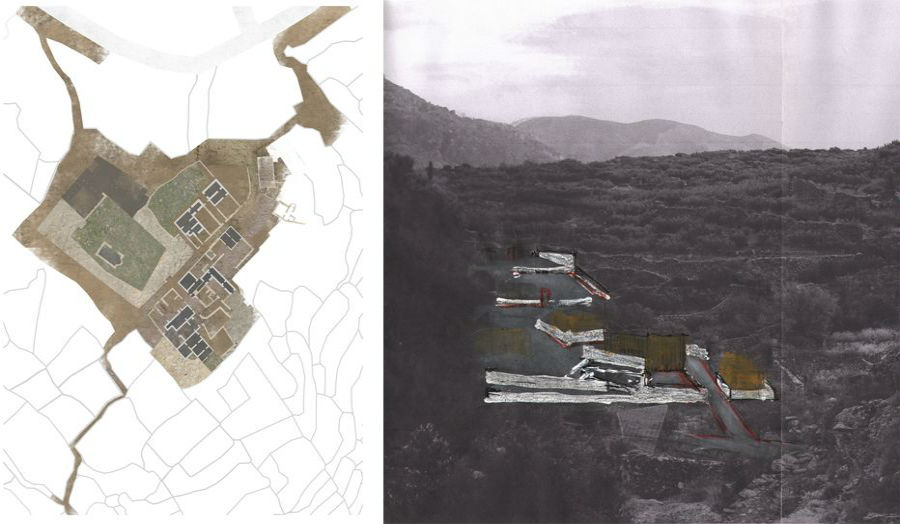 Walking on the walls 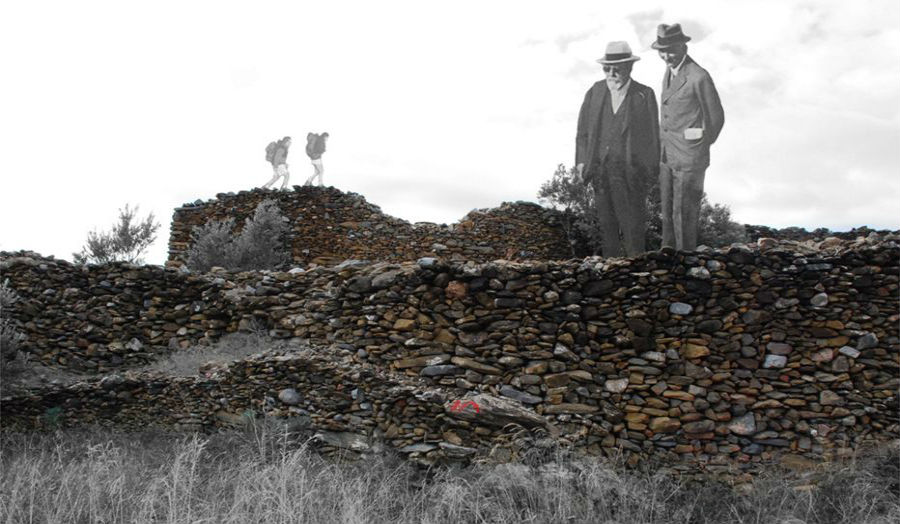 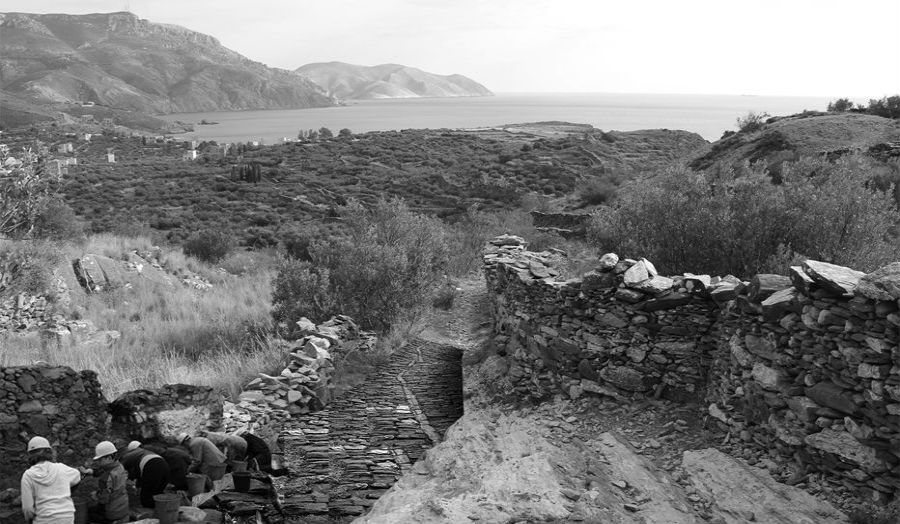 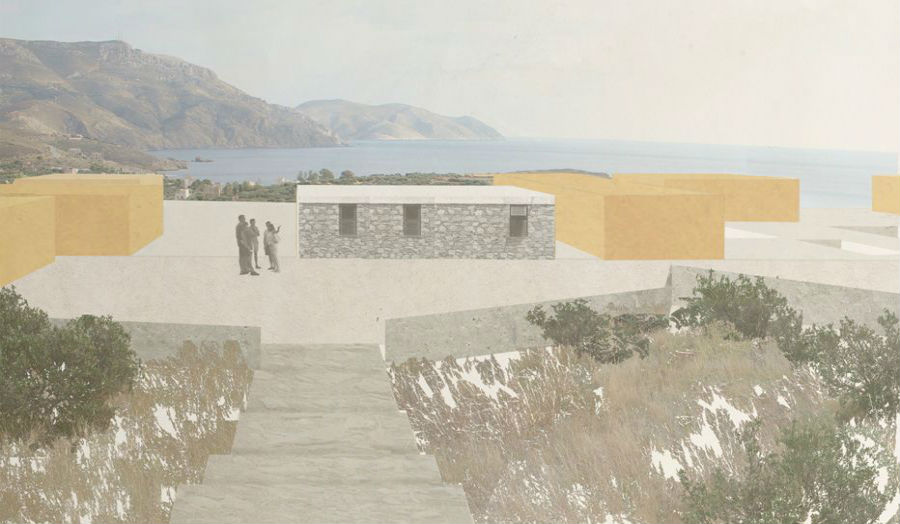 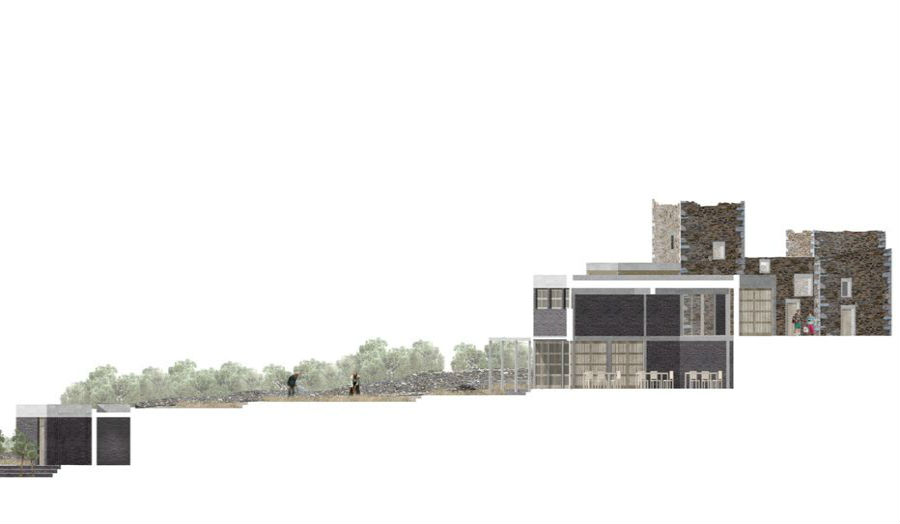 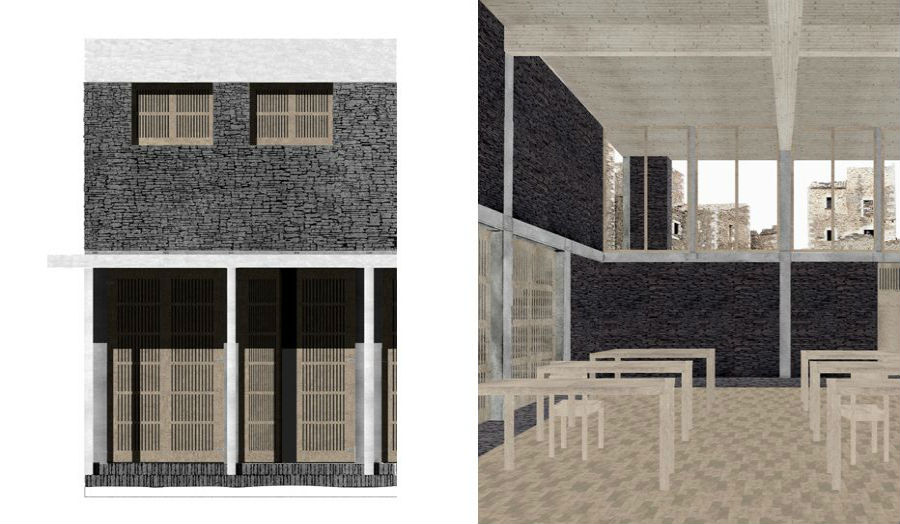 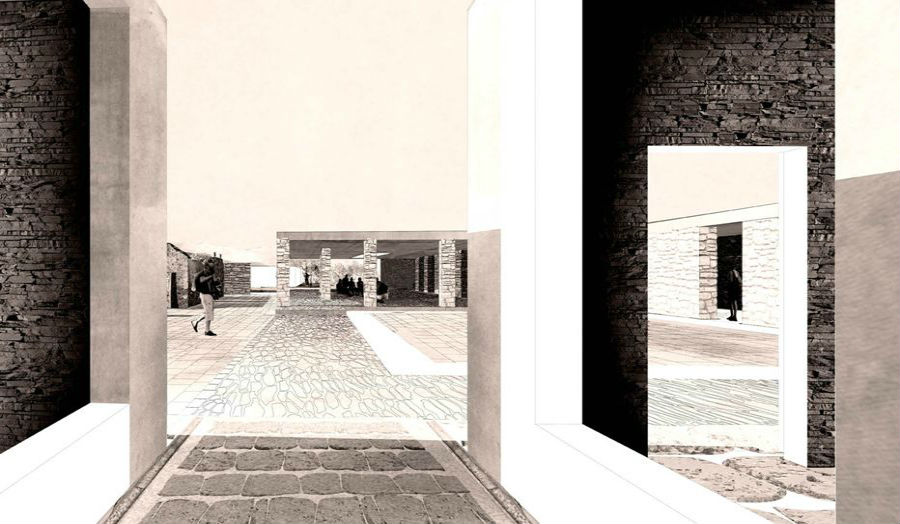 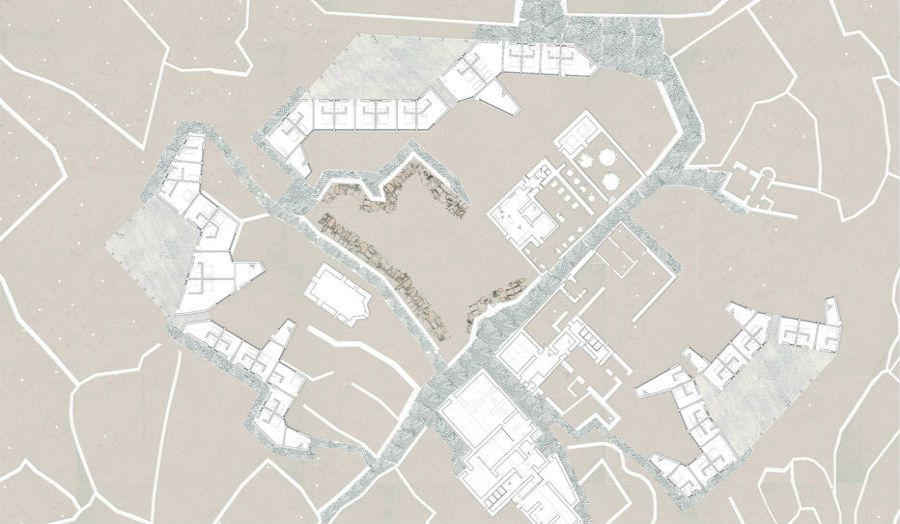 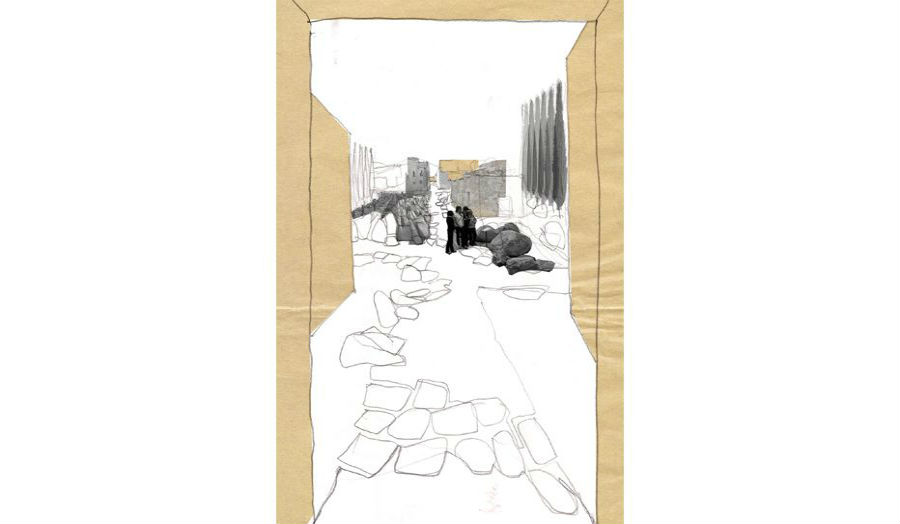 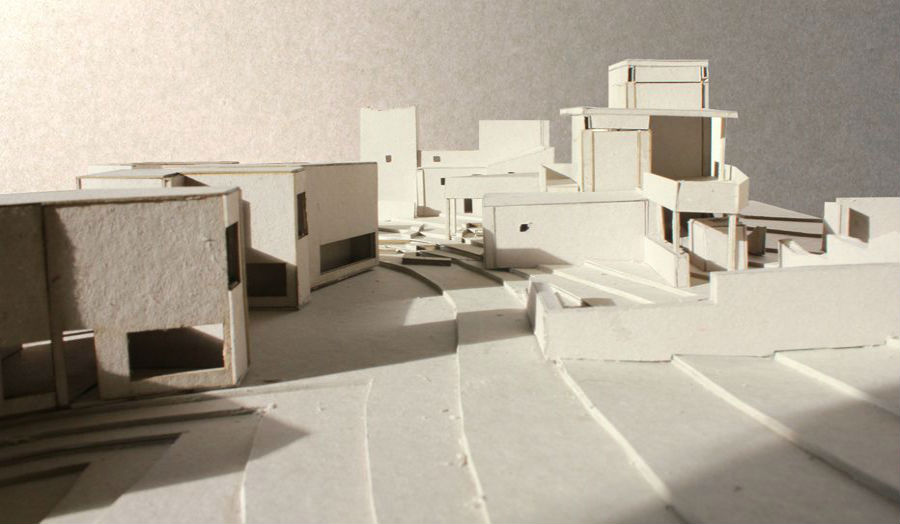 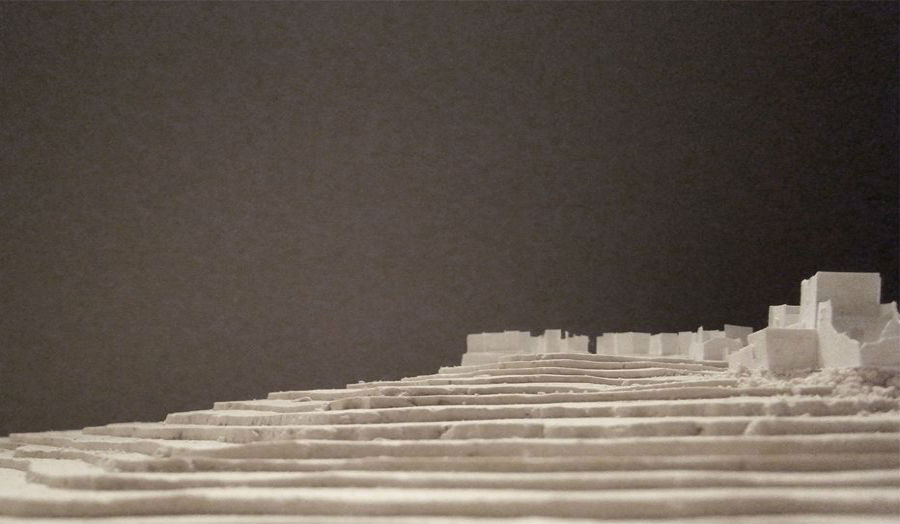 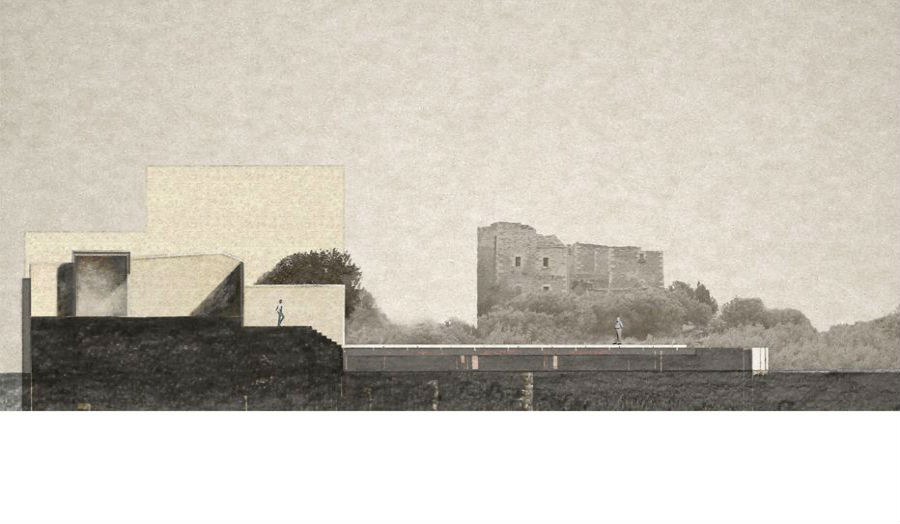 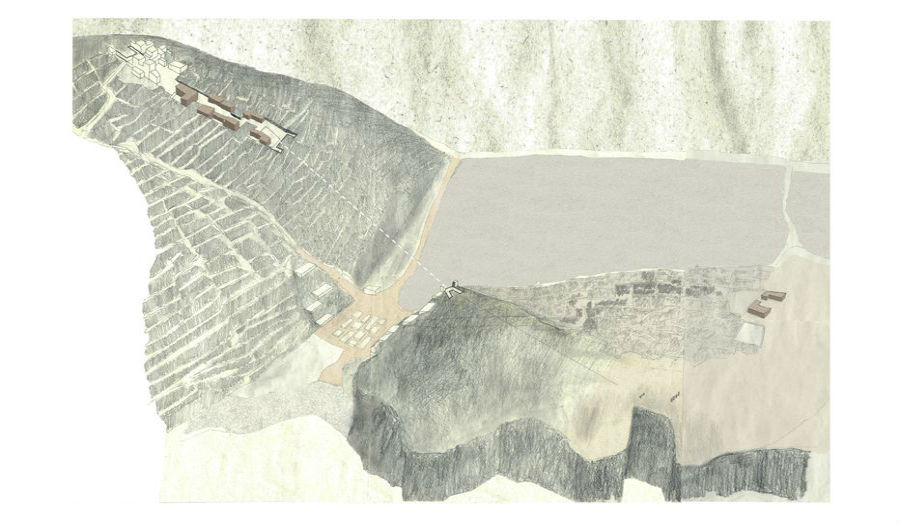 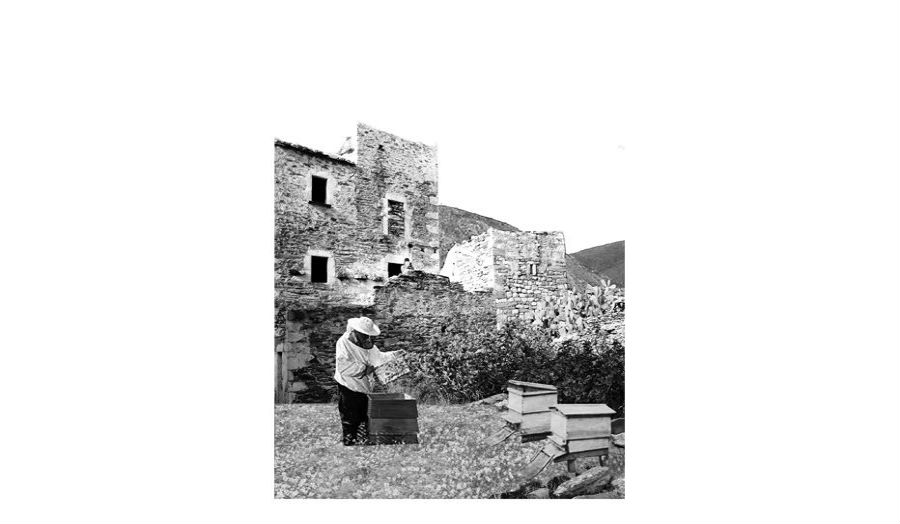 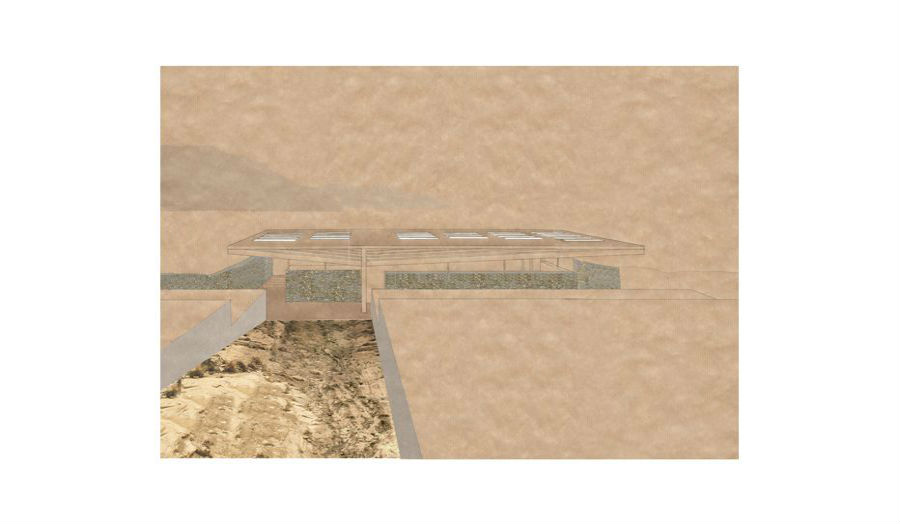