The Transcultural Exchanges and Network research strand of CREATURE convenes “Reorienting Cultural Creativity”, a research series on the tactics of resistance in institutionalised establishments and postcolonial processes of globalisation. In an attempt to add new prospects and visions to the existing set-up of art and culture, the series redresses the balance for an actor-oriented approach.

Prof. Wessie Ling is Professor of Transcultural Arts and Design at the School of Art, Architecture and design at London Metropolitan University and the Director of CREATURE.

In 2016, Bolivia’s indigenous fashions gained a place on the global stage when New York Fashion Week featured a designer from Bolivia, Eliana Paco Paredes, who is known for her elegant and luxurious takes on the pollera – the outfit made up of the pleated skirt and derby hat that has been definitive of indigenous identity in La Paz for centuries. This paper explores the emergence of Chola Paceña fashions, looking at the role of the pollera in Aymaran traditions and community economies, and tracing its emergence as a symbol of the consumption power of indigenous women. The femininities represented by the designs reconfigure relationships between tradition, culture and modernity, and challenge gendered and racialized constructions of value.

Prof. Kate Maclean is Professor of International Development at Northumbria University. She has worked on urban violence and governance in Colombia, rural development in Bolivia, informal markets, gender and finance, and the middle classes and urbanisation in the global south. Her latest project was on the rise of the ‘Aymaran bourgeoisie’ in La Paz, Bolivia and was funded by the Leverhulme Trust.

Gender and Political Violence in Twenty-First Century Latin American Women's Narrative (Dr Maria López and Professor Stephen M. Hart, Tamesis, 2021) argues that less visible dynamics of resistance to masculine power in Latin America are directly involved in a crucial social project whose aim is to provide visibility to an issue that is routinely ignored by governments, and which has – as a result – led to the development of collective strategies by women to protect women. To this end, Dr López will review the mechanisms used by a selection of Cuban, Argentine and Mexican women writers to tell the stories of violence against women, which functions like the proverbial ‘skeleton in the closet’ in official political discourse in their countries. It is López’s view that giving the right type of attention to the issue of gender violence in Latin America will lead to an empiric improvement in women’s circumstances and situations right across the region.

Dr. María López is a Reader at the School of Social Sciences, London Metropolitan University. She is the course leader for Political Violence and Radicalisation Studies – MSc. She is a Visiting Fellow at the Latin American and Caribbean Centre (London School of Economics and Political Science) and a Research Fellow at the Center for the Study of Security, Intelligence and Governance (Instituto Tecnológico Autónomo de México). She is member of Tamesis Publishing House editorial board (Latin American social science studies). 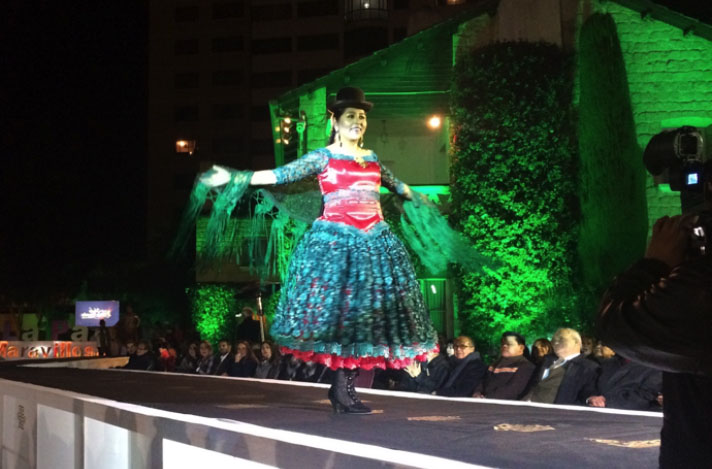 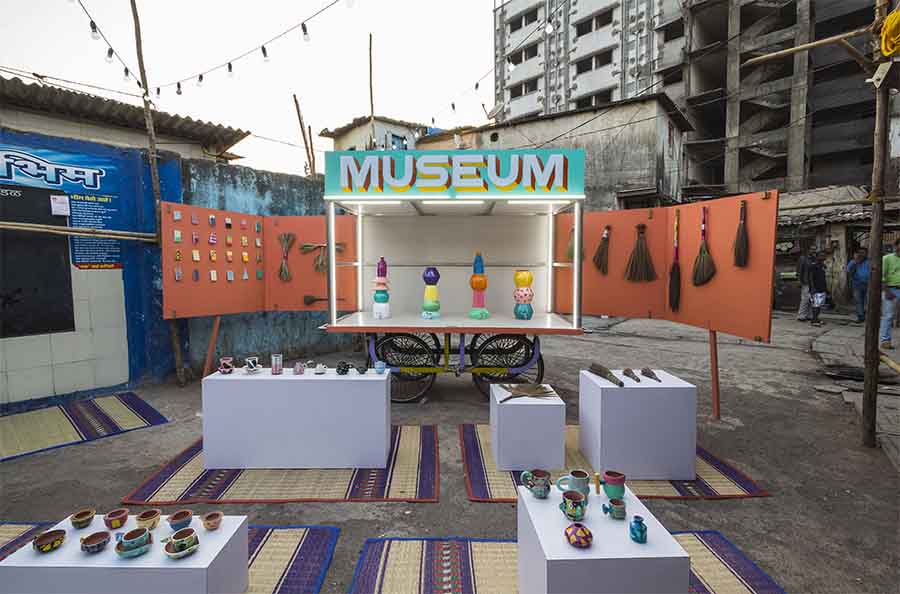 Run in conjunction with the Interdisciplinary Research Forum (IRF), the Victoria and Albert Museum and Design Museum Dharavi are brought together for a dialogue on collecting and (re)presenting contemporary objects in dress, textile and design under the rubric of decolonising the museum. 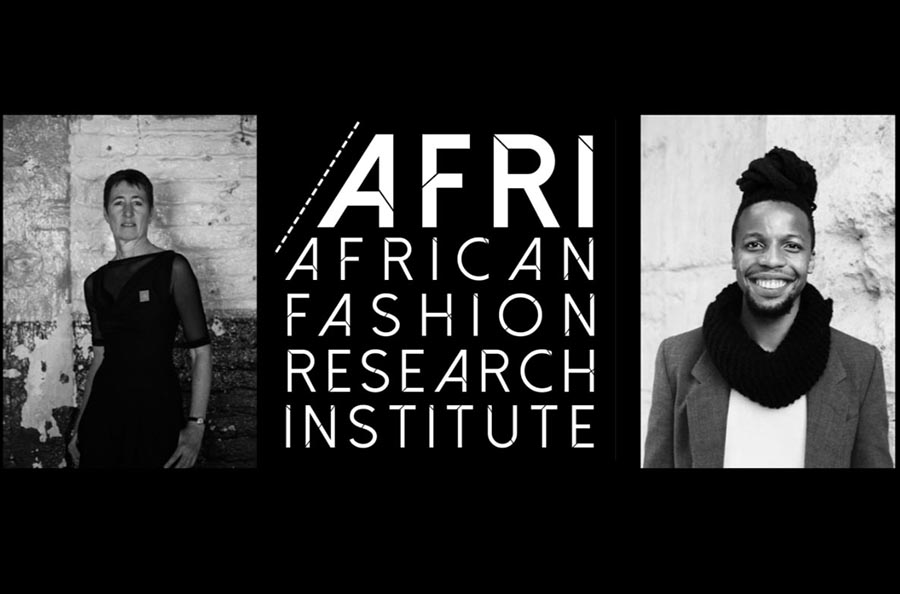 Co-hosting with London Metropolitan University’s BAME Network through Black History 365, CREATURE brings together African Fashion Research Institute (AFRI) for a discussion on the development of a decolonial focus for African fashion studies.