Sandra Denicke-Polcher has been Deputy Head of the School of Architecture since 2013 and has been teaching the Live Projects Studio 3 at London Metropolitan University since 2000. 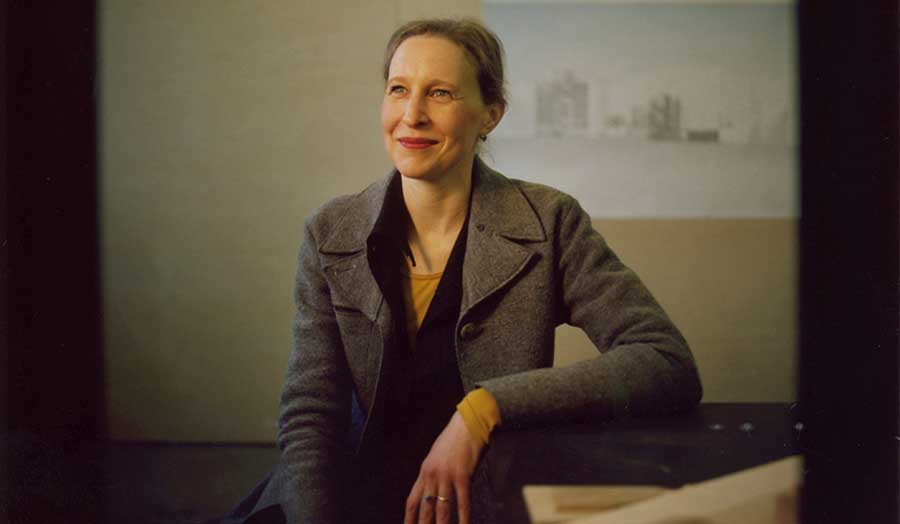 Sandra graduated with Dipl.-Ing. at TU Berlin in 2000 and with the AA Diploma at the Architectural Association School of Architecture in 1998. She studied in Berlin, Lyon and London.

Through teaching, Sandra explores the opportunities and challenges of engaging with live projects as part of the university-based architectural education. With an emphasis on public projects, initiated by students and tutors, her work identifies the complex relationships between architectural education and practice. Live projects include Crossing Cultures, Made in Hayes, The Aldgate Project, Outdoor Stage in Kronberg, Germany and others.

Her research into pedagogy is evident through regular contributions to conferences and publications. In 2017, Sandra has been awarded the University Teaching Fellowship of London Met. Her research explores how design teaching can be enhanced by client involvement, where students’ learning takes place cross different year groups and from the involvement with stakeholders and communities, and where the tutor becomes a co-constructor of knowledge.

In private practice Sandra is a founding partner of Studio 3 – Architecture + Urbanism, and of public works. Her projects include the urban regeneration project at the Waterfront of Geesthacht, Germany, from 1999 to 2005 (awarded first prize for exemplary building in the public realm, Germany). She has been working on projects in the UK, Germany and Iran (UN Habitat, Nairobi).

Live Project Crossing Cultures, Italy (2016 – ongoing): collaboration between the School of Art, Architecture and Design and the Comune di Belmonte Calabro; working with undergraduate and postgraduate students to develop proposals for the regeneration of the mountain village, initiated by students and graduates (La Rivoluzione delle Seppie), involving local stakeholders and refugees; exploring design process in collaboration with Animation.

Studio 3 students won the RIBA North West London Society of Architects (NWSLA) Student Award in 2013, 2014 and 2015 for their entrepreneurial work in Hayes.

As the coordinator for the São Paulo-London exchange with Escola da Cidade in Brazil, Sandra is co-organiser of an annual event to discuss Urban Change, which produced Unevenness, Diploma Unit 3 in São Paulo, 2013/14, London Metropolitan University, ISBN 978-0-9-63532-5-2. 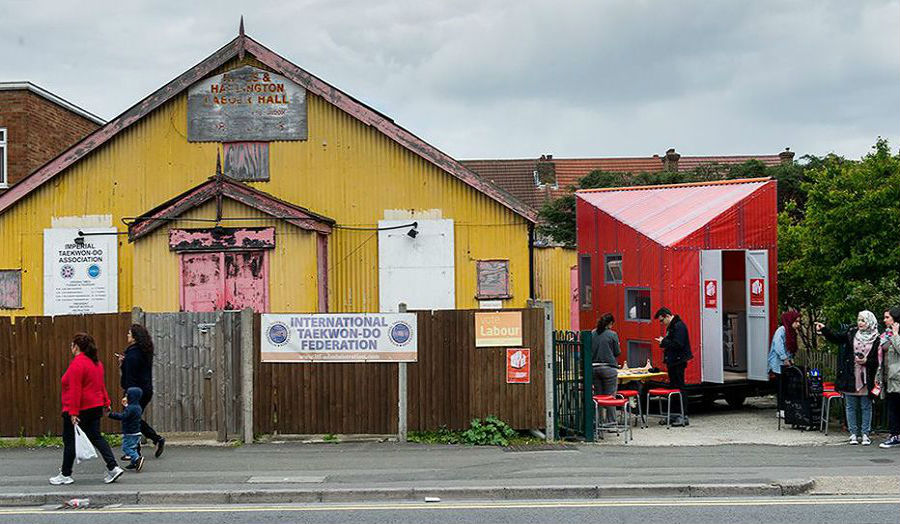 Made in Hayes - Mobile Hut in Aldgate 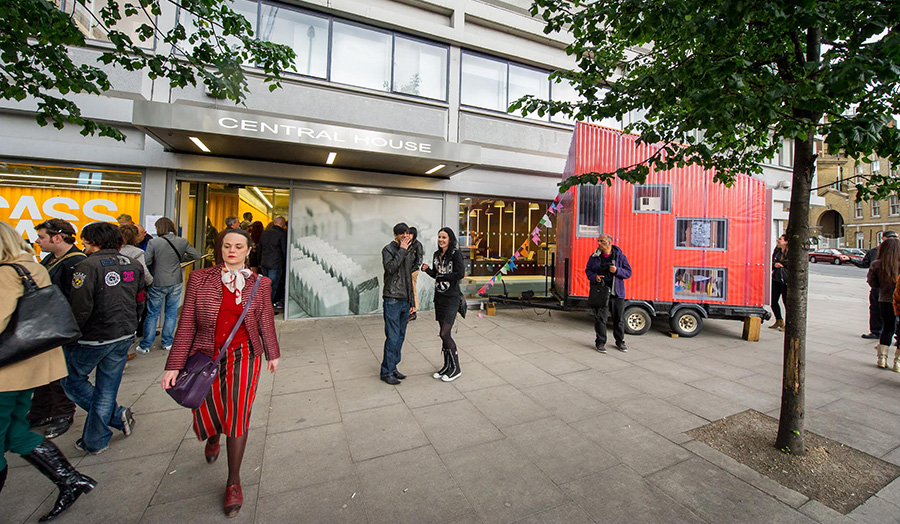 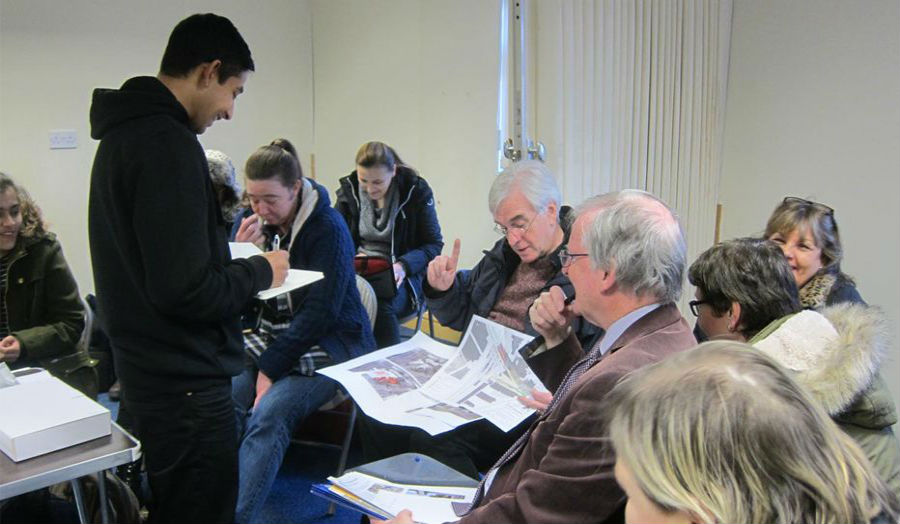 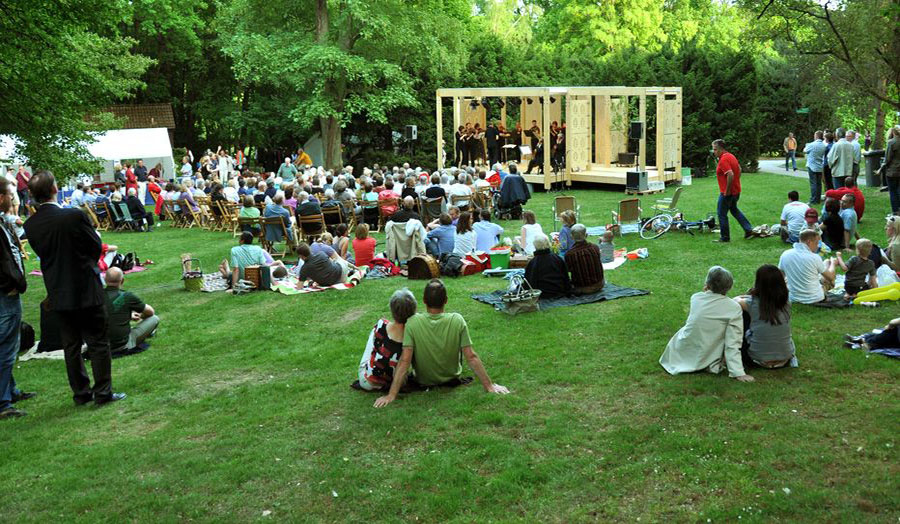 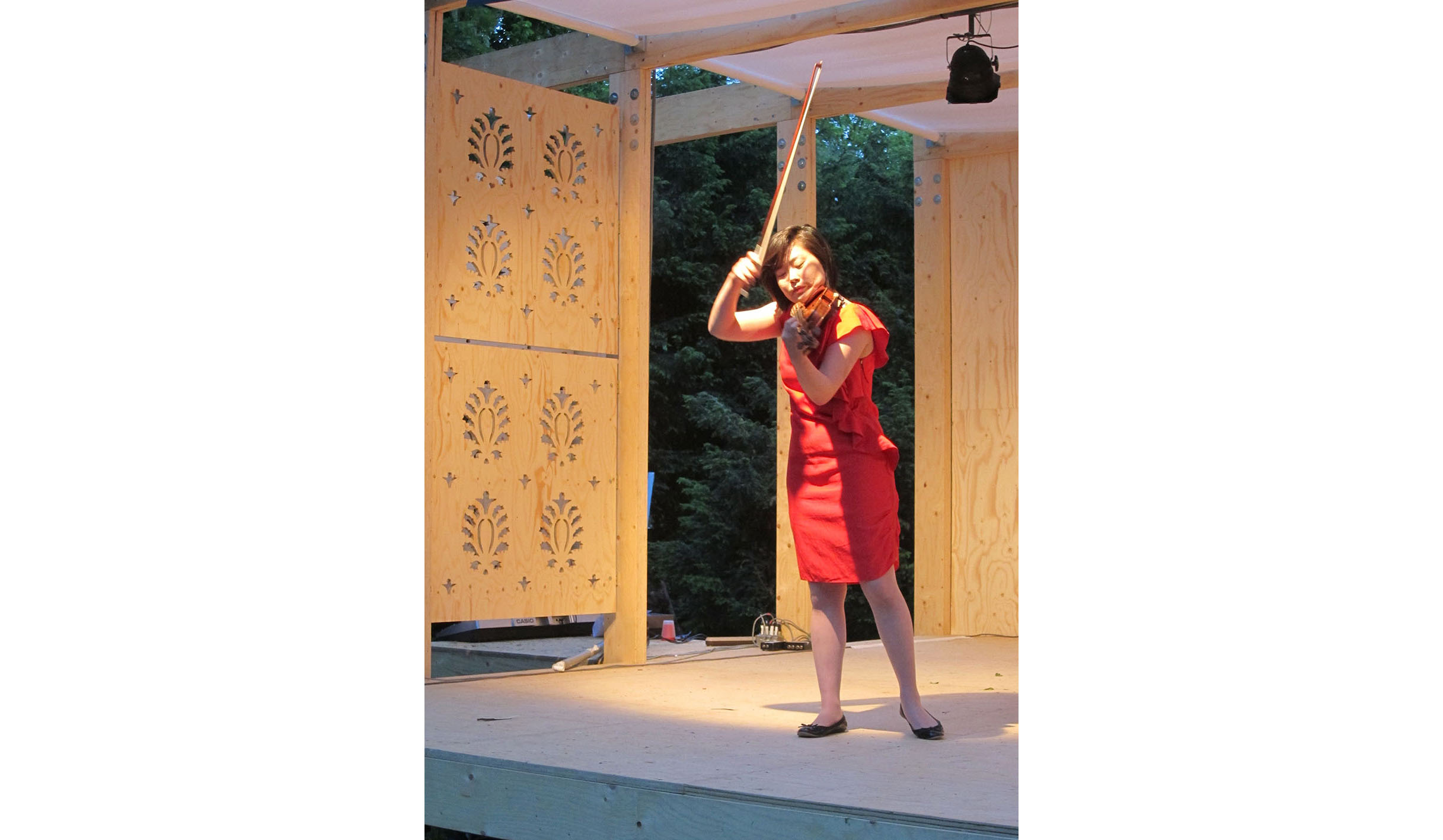 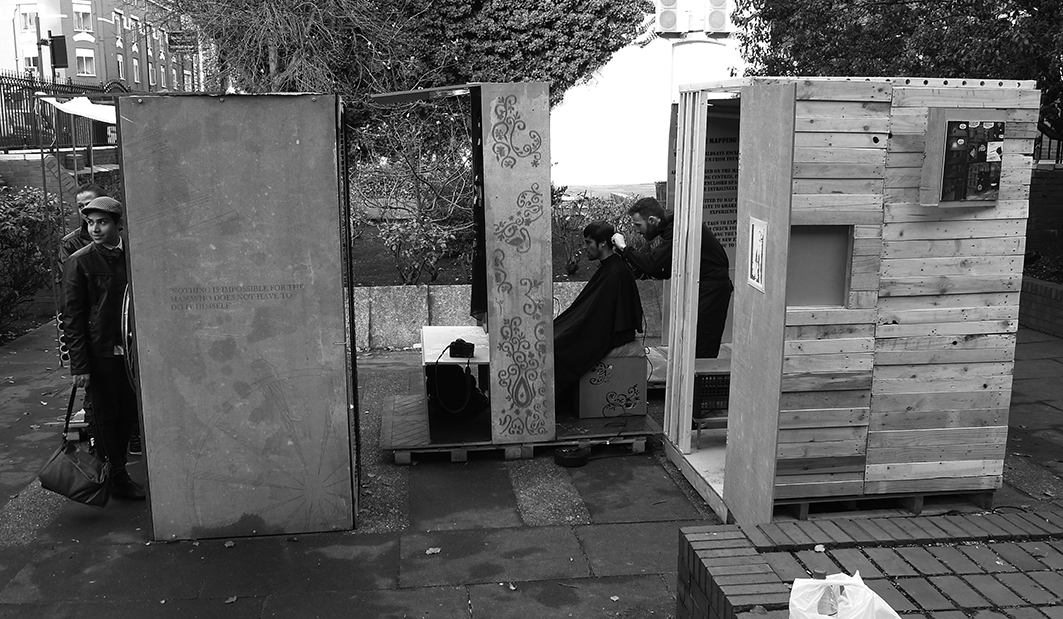 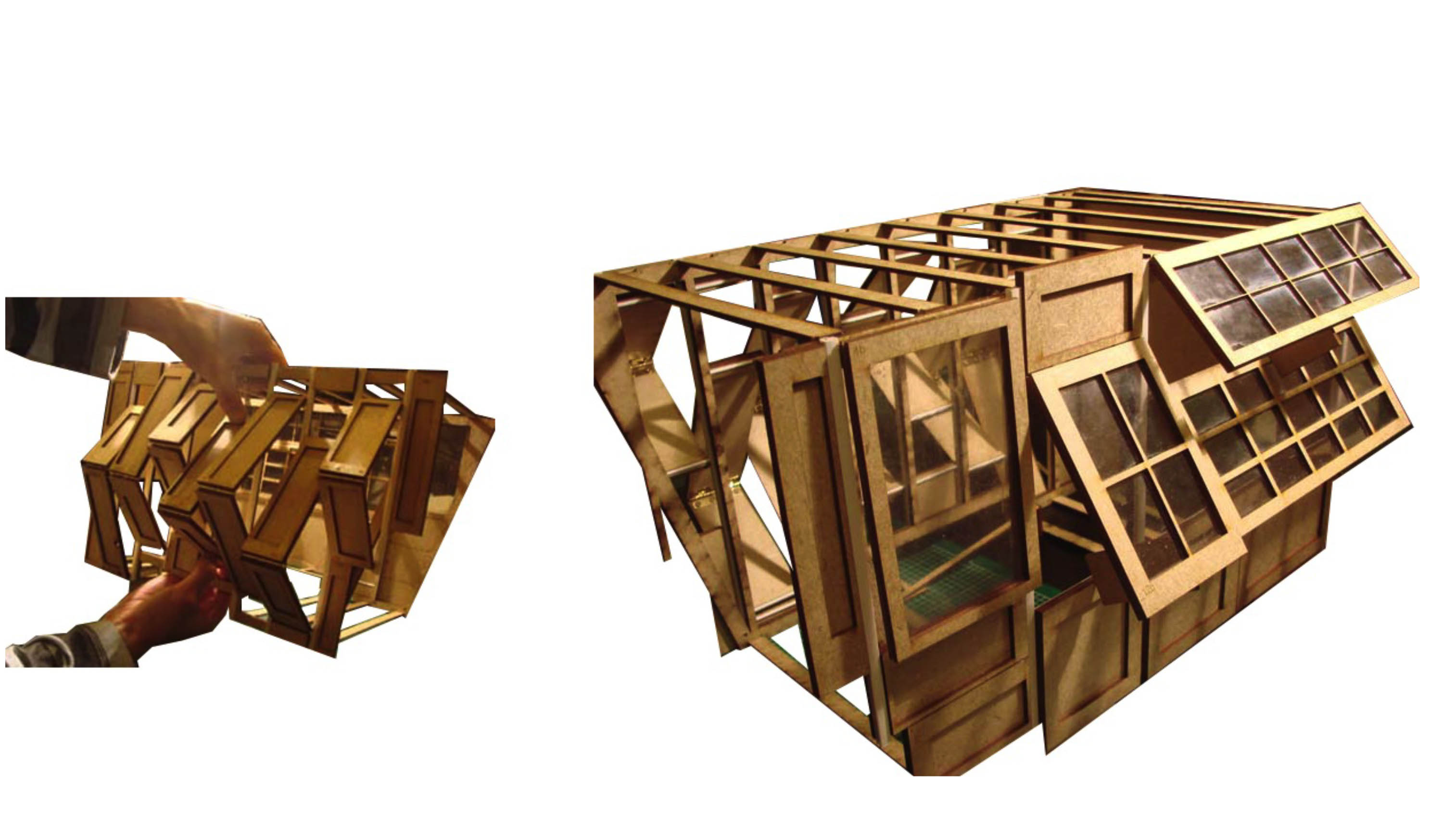 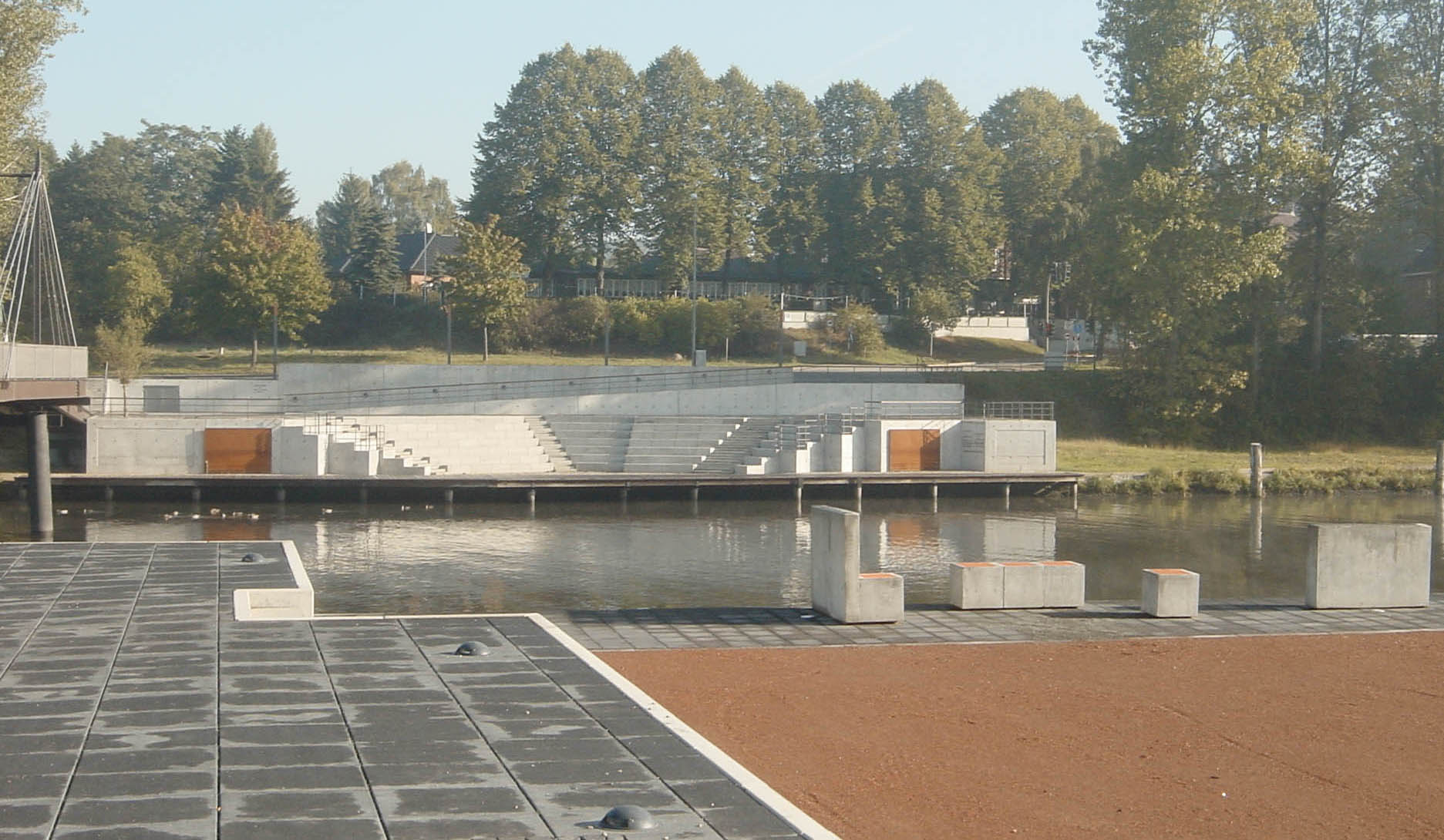 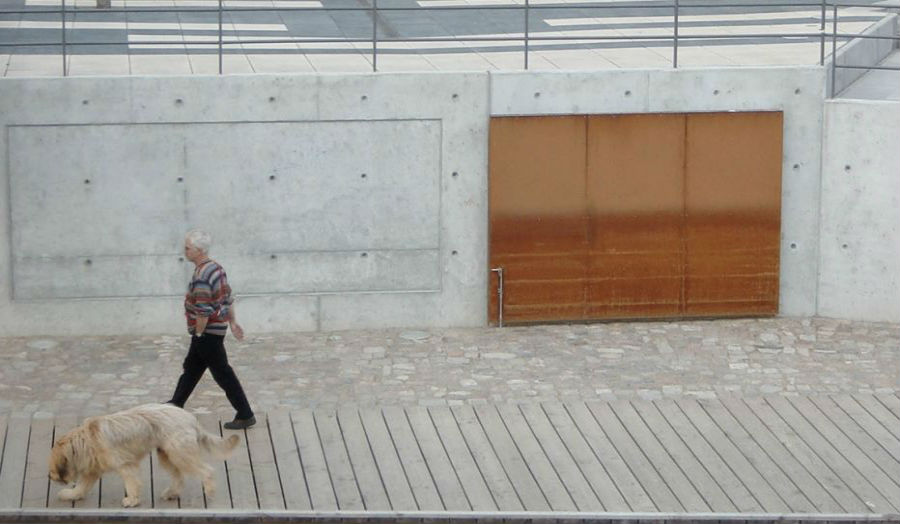 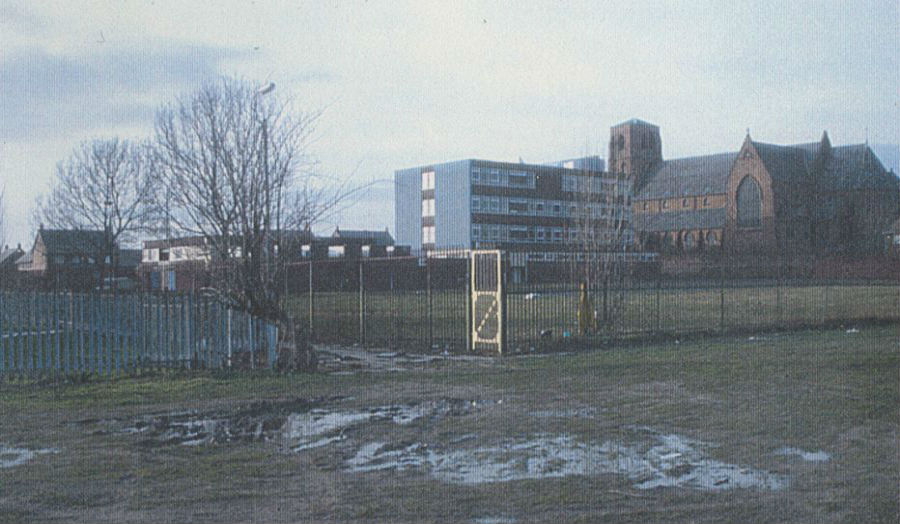 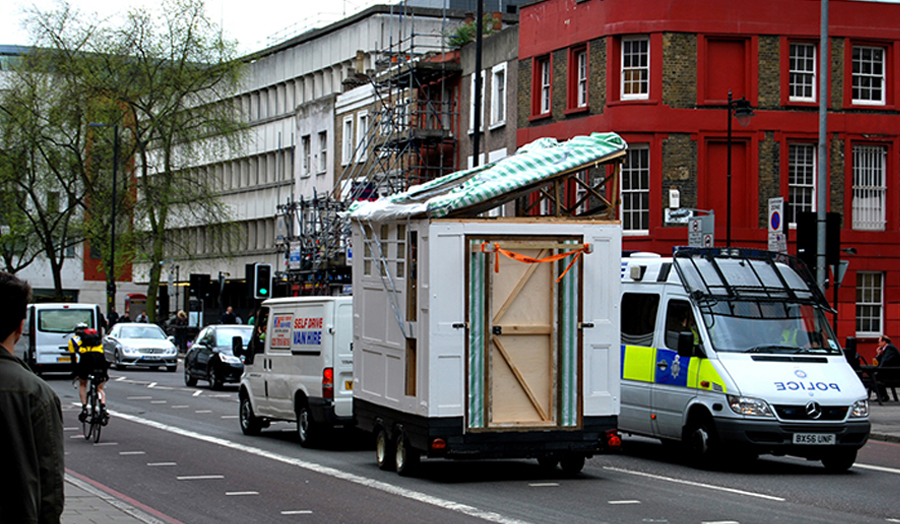