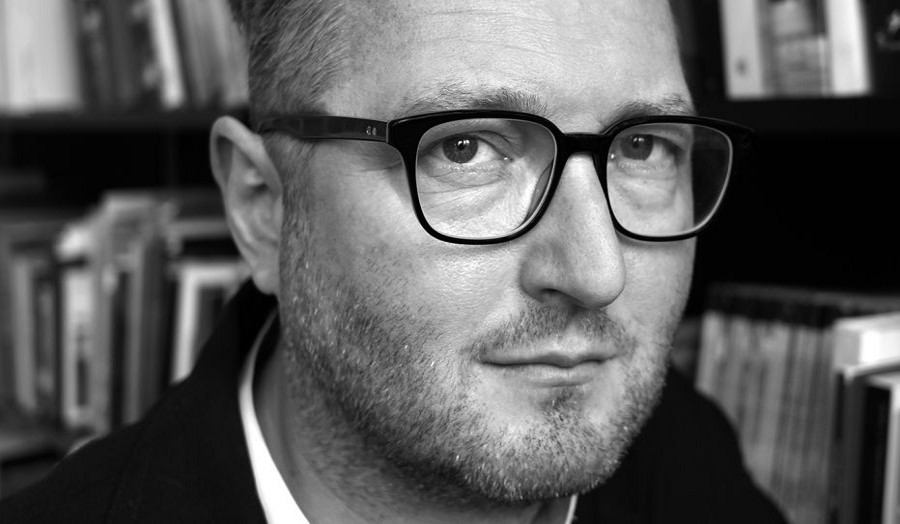 Patrick Lynch studied architecture at Liverpool University (1987-93) and holds an M-Phil from Cambridge University in The History and Philosophy of Architecture (1995-6). He taught at the Architectural Association, (2001-3), Kingston University (1997-2003), University College Dublin (2007-8) and London Metropolitan University (2005-2012). His practice, Lynch Architects, won the Young Architect of the Year Award (2005) and exhibited in the Irish Pavilion at the Venice Biennale (2008), and in the Venice Biennale (2012). He is currently building some very large projects on Victoria Street in London, which is the praxis component of his PhD.

Patrick Lynch is the author of 'The Theatricality of the Baroque City' (2012) and numerous articles and book chapters.