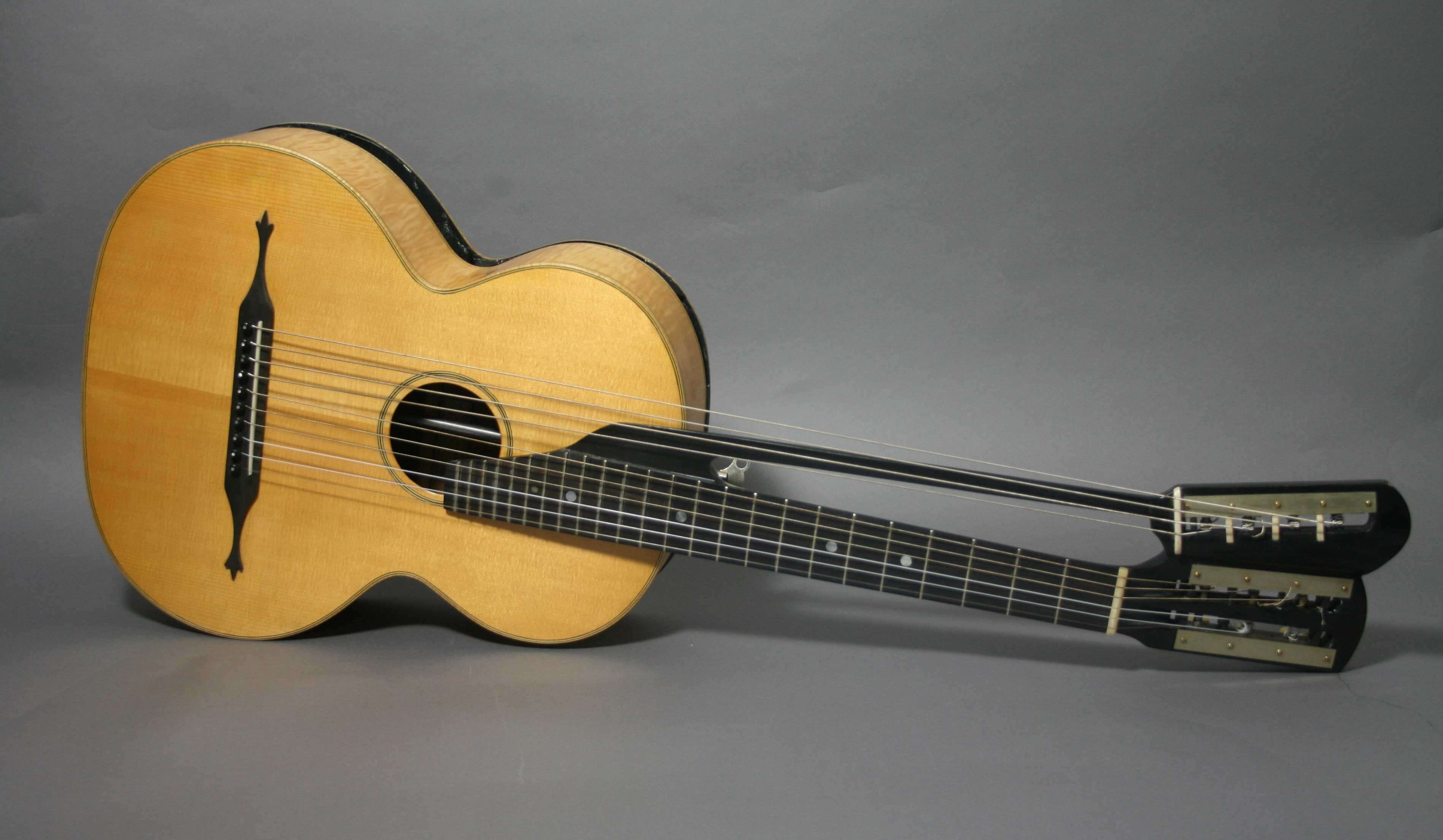 Nick Pyall builds guitars using hand tools.  He specializes in instruments inspired by Viennese guitars of the early and mid-nineteenth century, including those with extra bass strings, and the mid-twentieth-century guitars of the North American 'golden era' of acoustic guitar making.

Nick is also a player and teacher of the guitar.  In recent years his passion for the instrument has led to him studying its development and societal history. His previous teaching posts include being a senior lecturer in guitar making and the course leader for the Musical Instruments BSc at London Metropolitan University. He currently delivers the short courses in guitar making and is the programme coordinator and tutor for the FdA in Historic Craft Practice at West Dean College of Arts and Conservation.

In 2009 he was awarded funding from the Arts and Humanities Council of Great Britain to pursue his doctoral studies.  In 2010, he took up a residency at the Library of Congress, Washington DC, as a British Research Council Fellow.  He received his PhD in 2014; its thesis entitled The Influence of Nineteenth Century Viennese Guitar in North America.  His article Guitar Stringing in Late Nineteenth-Century North America: The Emergence of Steel appeared in the 2014 edition of the Journal of the American Musical Instrument Society.  He continues to attend musical instrument conferences at home and abroad.  His latest conference paper Martin and Staufer: Guitars, Connections, and Those Who Stayed Behind appears in the programme of the 2018 meeting of The American Musical Instrument Society.

Nick's doctoral research examines the technological developments of the nineteenth-century guitar that provided the basis for the emergence of the steel-strung instrument. It investigates changing use, cultural significance, and shifts in social association, during this period.

Nick's PhD thesis investigates the work of the Viennese string instrument maker Johann Georg Staufer (1778-1853), his influence on guitar design, and the cultures of the instrument’s use in North America throughout the 1800s to c1920. It evaluates the extent that Staufer’s innovative designs inspired his contemporaries and immediate successors, signalling changes in the instrument’s form, use, and repertoire, which appear to have been associated with a shift in prevailing social and gender associations, to extend from the middle class additionally to the poorer classes, and from female to male players.

Significantly, the adoption by makers of certain of his structural innovations and then later the emergence of steel as a stringing material (c1880) together, witnessed a new form of the instrument, which, breaking away from the parlour tradition of vocal accompaniment, was used to play dances, marches and light classical music, predominantly though not exclusively by men, in civic halls, clubs, bars, and open spaces. 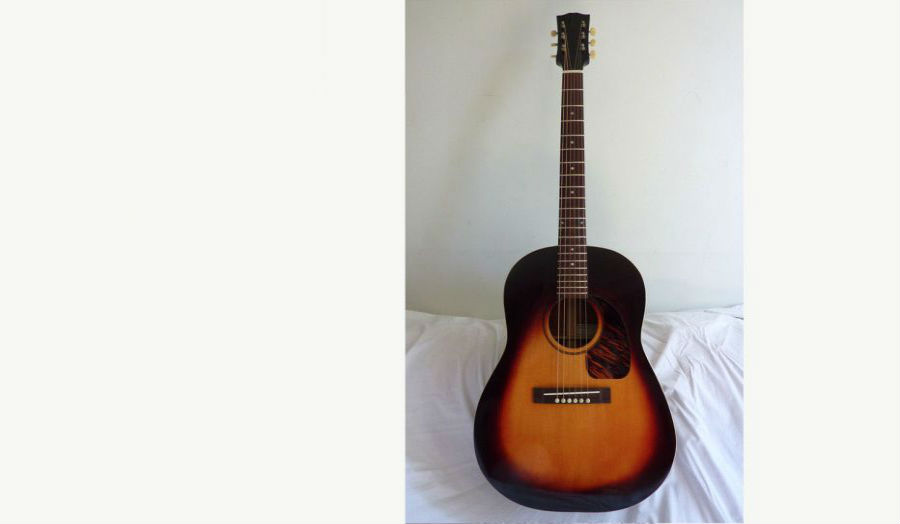 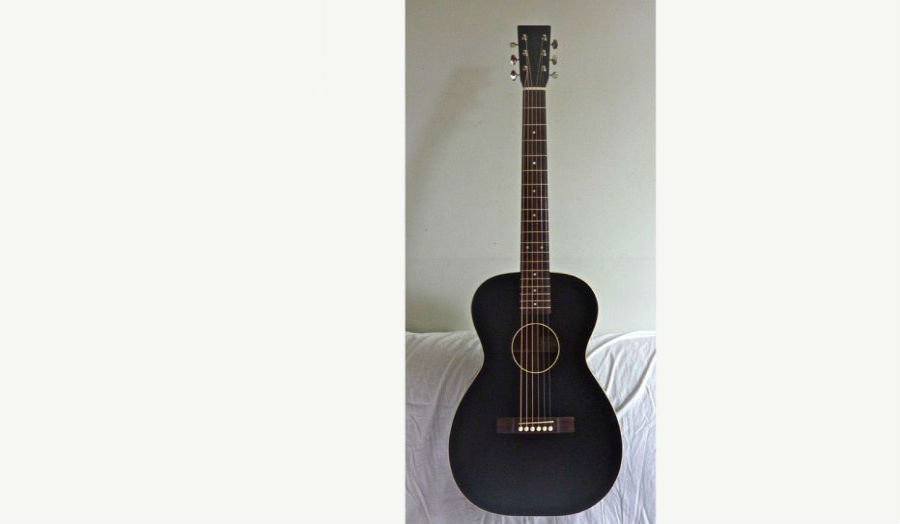 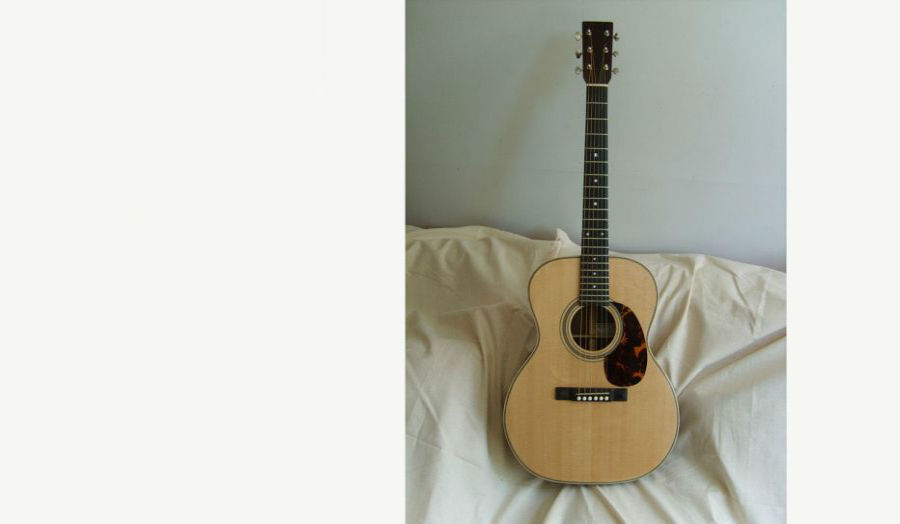