Nick Gardiner is the academic group leader for sports science and sports therapy for the School of Human Sciences. 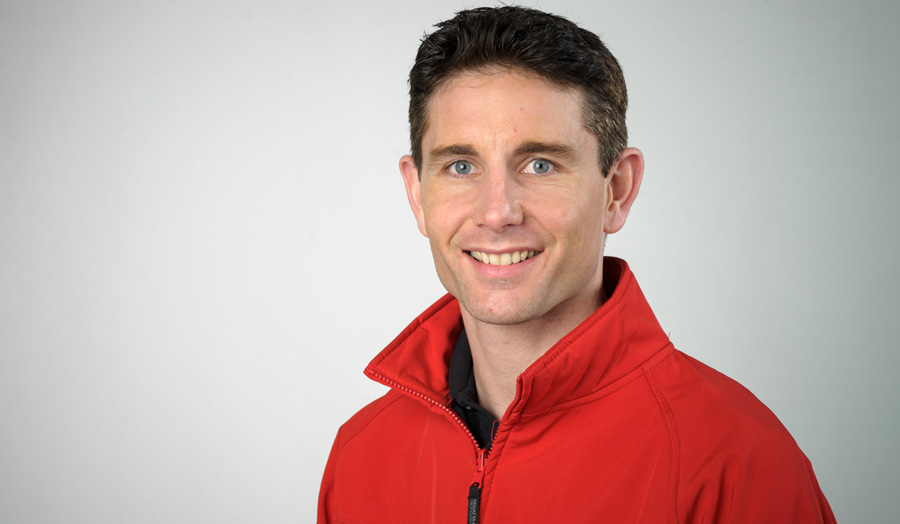 Nick graduated from London Metropolitan University with a first class degree in Sports Therapy and went on to open his own sports injury clinic in Cambridge. He used his passion for business to grow this practice into three other clinics across Cambridge and London. Nick has provided advice to leading insurers regarding injuries to top English Premier League and German Bundesliga players including a FIFA World Cup winner.

Nick became a lecturer at London Metropolitan University in 2008 and in 2013 he took on the role of Principal Lecturer and Student Enterprise coordinator for the School of Human Sciences whereby, he set up the London Met Future initiative. Nick is now a Principal Lecturer in Health Sciences and Subject Group Leader for the Sports Science and Therapy group. He recently contributed to the 2017 edition of Brukner and Khan's Clinical Sports Medicine.

Nick will often spend his spare time wakeboarding and also loves to travel for surf and snowboard trips. Nick also supports Arsenal FC and is an avid England fan.