He is also an Associate with Counterculture and has undertaken work that includes business and strategic planning in the cultural sector, specialising in stakeholder consultations for local authorities and creative workspace providers.

He currently teaches on the Public Art and Performance MA. 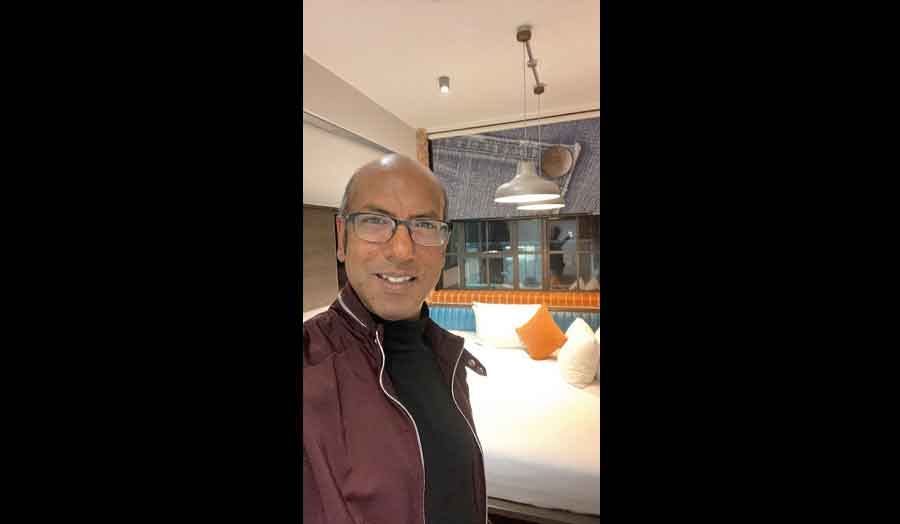 As a recent associate with Counterculture, Manick gathered invaluable evidence and intelligence from artists, funders and developers that contributed towards Manchester City Council and Rother District Council’s strategies for creative workspaces plans. He also co-wrote a cultural strategy for Oldham Council and the culture manifesto for London Borough of Waltham Forest.

He is also a writer and cultural commentator. He has appeared on Sky News, Russia Today, GB News and BBC Radio 4 and writes on diversity, freedom of expression and censorship in the arts.

Manick is interested in teaching about professional practice in the arts, creative producing, mentoring undergraduate and post graduate visual art and performance students.

He commissioned and co-curated a collection of artworks for the five-star Town Hall Hotel in Bethnal Green in 2010-2012.