Franco Marinelli's upholstery career started in Italy where he trained as a traditional upholsterer. 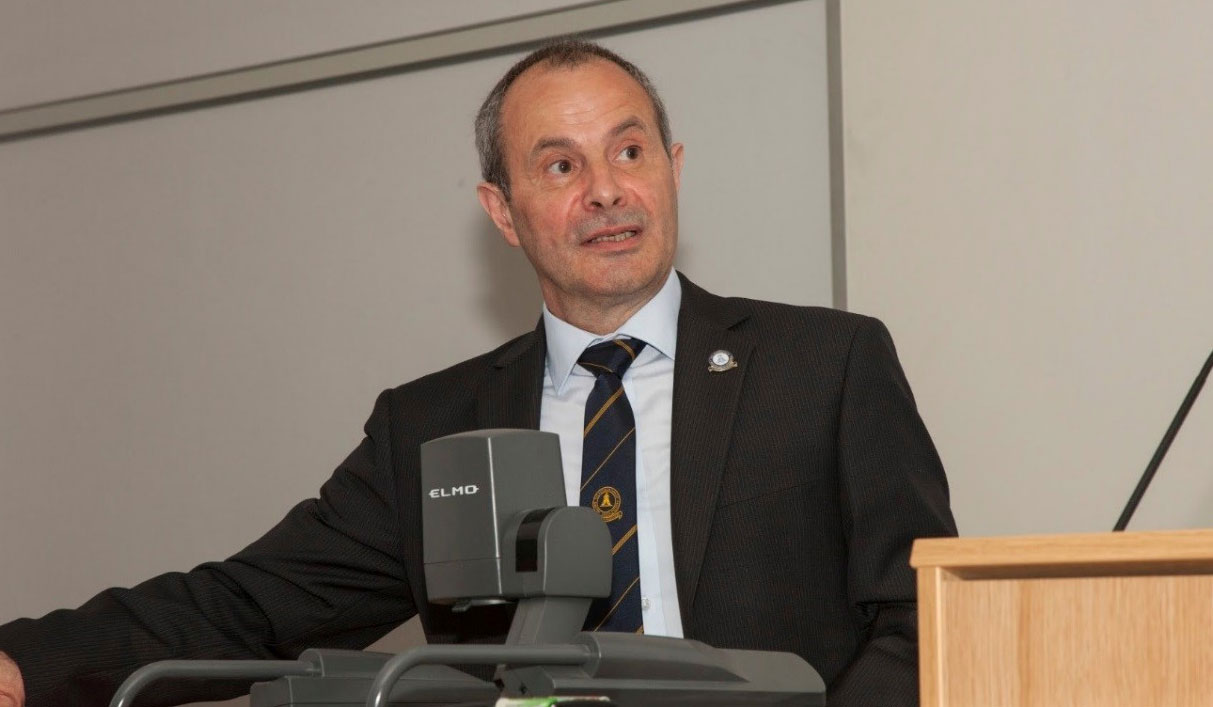 Franco's upholstery career started in Italy where he trained as a traditional upholsterer. After qualifying in both traditional and modern upholstery and specialising in leather upholstery, Franco moved back to England in 1983 where he worked with a local upholsterer before setting up his own workshop (Franelli) in 1985.

Franco is committed to the preservation of traditional crafts and to the development of time-honoured skills associated with traditional upholstery and has a wealth of experience having worked in upholstery for 35 years.

He was accepted by the Worshipful Company of Upholders as a Freeman in January 2015 through progression from being a Fellow of the Master Upholsterers for his service to the trade.

Franco's years of experience gained him many valuable skills to be passed on to others so he began teaching in 2005, and joined London Met's School of Art, Architecture and Design in 2012.

In October 2015 he received the Freedom of the City of London, and in January 2016, Franco had the honour of being clothed as a Liveryman. Since 2017, Franco has been on the board of directors for the AMUSF.