Dr Elisabeth Gernerd is an Associate Lecturer teaching Critical and Contextual Studies. She received her PhD at the University of Edinburgh and has held postdoctoral fellowships at the University of California, Los Angeles, the Paul Mellon Centre for Studies in British Art and Historic Royal Palaces. She is a co-founder of the Sartorial Society Series. A dress historian, her research specialises in eighteenth-century fashion, art and material culture. She is particularly interested in the relationship between dress and graphic satire, which she explores in her first book The Modern Venus: Dress, Underwear and Accessories in the 1770s and 1780s Atlantic World, coming out with Bloomsbury Academic in 2023. She has also published on the global eighteenth-century feather trade, feather muffs, patriotism and the natural world, and has a forthcoming article on men’s banyans and the subversion of temporality. Elisabeth’s new project addresses political fashion and fashion politicised. 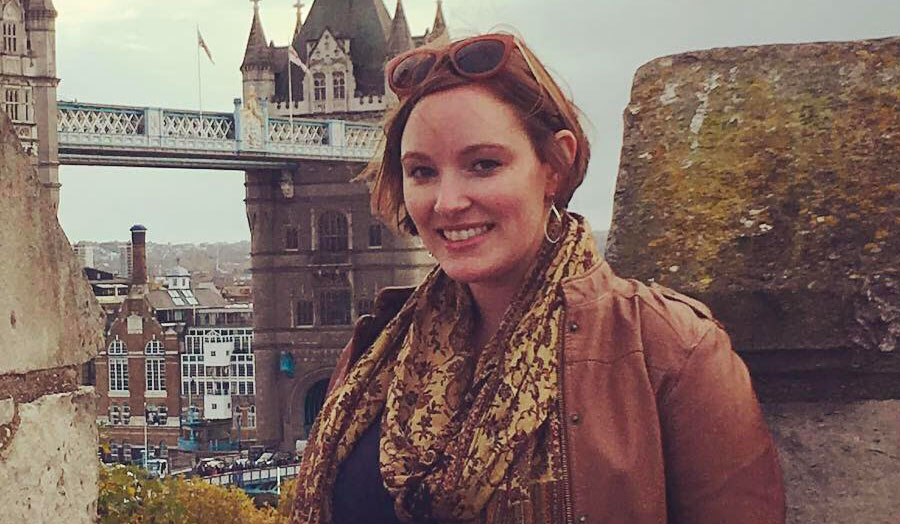