Angela has been engaged in the field of psychology since 1995. After an MSc in Health Psychology, Angela decided that working therapeutically with people was her interest and thus she engaged in training in Counselling Psychology. 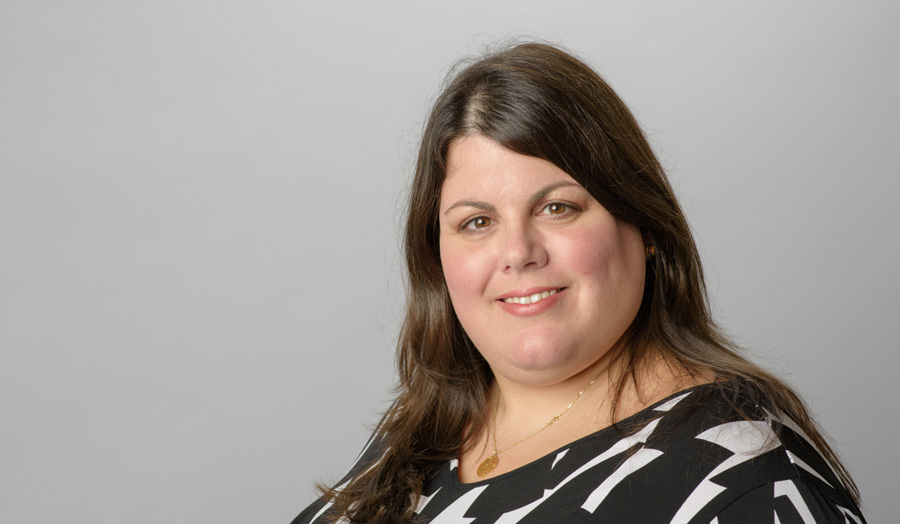 Angela has been practising counselling psychology since 2000, fully qualifying in 2004. Angela has worked in the NHS, in schools as well as voluntary organisations such as Cruse Bereavement care and Mind. She has been holding a private practice since 2006, offering psychotherapy to individuals, couples and families and clinical supervision to trainee and qualified counselling psychologists, counsellors and psychotherapists. Angela finds her clinical work highly enriching, because she gets to know people from all walks of life and she accompanies them on their journey of self-awareness, through helping them understand their issues and cope with them. In parallel, Angela cultivates her clinical skills and expands her knowledge of herself and of humanity in general. Angela learns something new about herself, society and life from every client she has.

A catalyst in Angela's career was engaging in a PhD in Refugee Care at Essex University, in collaboration with the Tavistock Centre. Angela had to do a placement with a refugee-related organisation and she started working within the Freedom from Torture Foundation in London. Angela was meant to work there for three months; she stayed for seven years and would have still been there had life commitments not changed. Through working therapeutically with families and individuals who have experienced and seen the worst of human nature, Angela saw the best of human nature: the huge reserves of the human spirit and the innate need for self-growth and development.

Angela's PhD was on the relationship between positive psychology and the refugee experience and she had developed a strong passion and interest in all matters related to mass movements of human population. Angela has been working at London Met since 2011; she started as a Senior Lecturer in Counselling Psychology and eventually became Programme Director of the Counselling Psychology Professional Doctorate. Angela enjoys working in a team of committed colleagues and engaging in a learning journey with the students on the course. Angela watches the students grow and develop, transform from unconfident trainee practitioners to competent and reflective clinicians and experts in research areas. Along with every trainee, Angela also learns and flourishs as a clinician, as a researcher and as a person.

Angela has taught positive psychology at undergraduate and postgraduate programmes at other universities. However, Angela is mainly engaged in the running and teaching of the Counselling Psychology Professional Doctorate. Angela has a teaching role in pretty much all the modules on the course, from teaching the theory of various therapeutic models and the skills involved in clinical practice, to teaching advanced cognitive-behavioural therapy practice as well as third-wave approaches such as acceptance and commitment therapy.

Angela is also engaged in service user's involvement in the training programme and she delivers clinical training of contemporary and applied interventions such as Eye-Movement Desensitisation and Reprocessing (EMDR). Angela developed and has been leading a module which engages students in learning and thinking about difference and diversity, breaking down barriers of stereotypes and prejudices. Angela is moreover highly involved in the teaching of MSc and Doctoral-level research and research supervision. She loves engaging in research with students and moulding an initial idea close to their heart into a tangible and concrete idea that can be researched. Angela gets great joy from supervisees who gain their doctorate with her support and guidance. Her interest areas are vast and Angela is happy to work with pretty much any topic. However, were Angela to choose what to work with, she would say that topics relating to transcultural and multicultural therapy issues, immigration policies as well as topics related to training in counselling psychology are of great interest to her.