Dr Allan Seago lectures on the Music Technology and Production BSc (Hons) for the School of Computing and Digital Media. 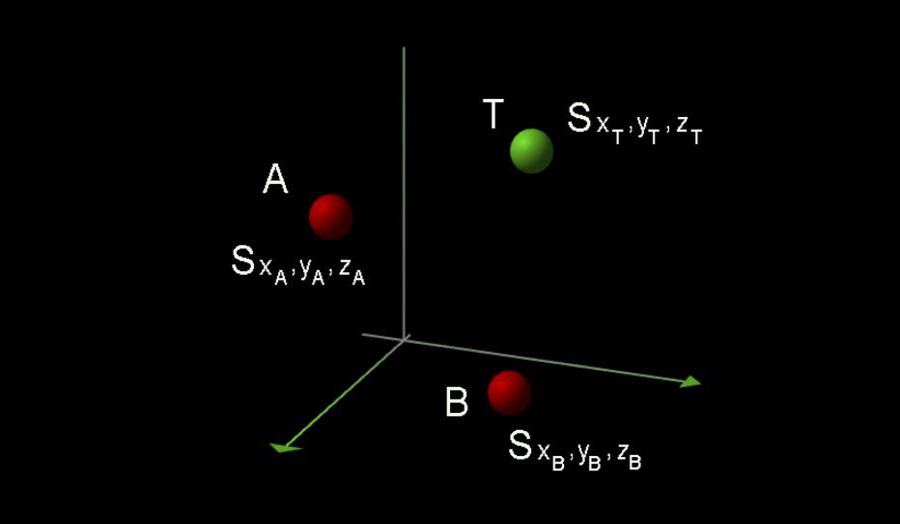 Allan Seago is a senior lecturer with the School of Computing and Digital Media, and teaches on the Music Technology and Production BSc (Hons) programme.

After graduation in 1979, some years spent teaching music in Germany (Volkshochschule Kiel) were followed by nearly ten years programming experience in the software industry in the UK. He joined the teaching staff of London Guildhall University (now London Metropolitan University) in 1995.

In addition to a BA (Hons) in Music (Dartington College of Arts, 1979), he holds an MSc in Music Information Technology with Distinction (City University, 1995) and a PhD from the Open University (2009). He is a member of the Audio Engineering Society, the Institute of Acoustics and the Association of Computing Machinery, and a Fellow of the Higher Education Academy. In 2010, he was a workshop panellist at 129th AES Convention in San Francisco, November 2010 Rethinking the Digital Audio Workstation. In September 2012,  he taught a short course in iOS audio programming at Aalborg University, Denmark.