An award-winning graphic designer based in London, Alistair Hall has been running his own design studio, We Made This, since 2004. He's also a Visiting Lecturer in Visual Communication at the School of Art, Architecture and Design. 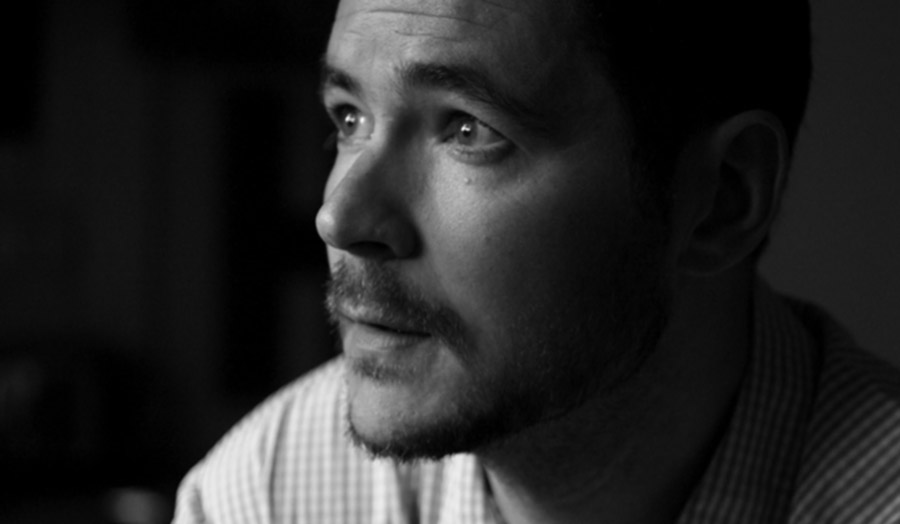 An award-winning graphic designer based in London, Alistair has been running his own design studio, We Made This, since 2004. He shares his Clerkenwell studio with book designer David Pearson and web designer Paul Finn, and the three occasionally collaborate on projects.

Specialising in clean, simple, engaging design, he has made work with clients including Penguin Books, Historic Royal Palaces, the National Trust and John Lewis.

He is also a co-founder and Art Director of the children’s literacy charity Ministry of Stories, and its fantastical shop, Hoxton Street Monster Supplies.

Alistair has been writing about design and visual culture at wemadethis.co.uk/blog for over ten years.

He has also taught on the Graphics Summer School at Central Saint Martins for the past eight years.

Alistair is currently researching a book about the street nameplates of London.