Nationalism, militarism and masculinity - how do the three connect?

Dr Stratis Andreas Efthymiou argues that militarism, nationalism and masculinity have a symbiotic relationship, which is made and remade in social, political and symbolic activity.

Throughout human history, one of the most constant images has been that of men at war. Whether fighting for more power or to defend what’s theirs, men have been at the disposal of the community’s interests.

In sociological terms nationalism, militarism and masculinity are inextricably linked. Not one of the three can be approached independently. For example, when we hear the word 'militarism', we think of guns, soldiers and conflict. What escapes our perception is that militarism is linked with nationalism, the belief that we belong to one ‘national family’ and need to defend it. It connects with ideas of manhood, because it's these nationalist militarist ideas that call men to pick up guns and protect the nation. Militarism intersects with nationalism and masculinity because the three always work together; one cannot take place without the other. It is men who become soldiers to protect the nation. Consciously or unconsciously, it’s generally masculine language that we use to describe feeling proud about our country.

Why is it so essential to understand the relationship between nationalism, militarism and masculinity? Well, the way the three interrelate is critical in predicting and mapping how the three develop.  Also, as in any relationship, changes in one affect the related parties as well. The fact this is a symbiotic relationship, means, it’s made and remade through social, political and symbolic activity. Knowing about the relationship between the three can help us understand how new political occurrences are likely to affect nationalism, militarism and masculinity.

Post-conflict Cyprus provides an excellent example to aid our understanding of the relationship between nationalism, militarism and masculinity and how social and political developments can change the delicate balance between these three concepts.

As a case study, Cyprus is compelling, as it is one of the most militarised countries on the planet. The country has been divided in two since 1974. With the island’s geostrategic position in the centre of the Middle East, military developments in Cyprus are of regional importance.

After the war of 1974, the Cypriot state prioritised the development of a strong military. This was to defend against the national “enemy” – Turkey – that occupies its northern third. What underlined the widespread support of this policy was the public fear that Turkey would again go to war with Cyprus and occupy the rest of the island too. The Greek Cypriot public actively supported the army. One way was through accepting the law making it compulsory for men to serve in the army. A lot of public money was spent on improving the army, with much of it going towards buying modern guns and armaments.

Changes in the relationship between nationalism, militarism and masculinity

Since Cyprus joined the EU in 2004, Cypriots have become less afraid of Turkey’s invasion. The population overall feels more secure as an EU member state (this is a change in militarism). Men still have to join the army. Yet many now do not see much meaning in this (this is a change in masculinity). Since 2003, when the borders between the divided North and South opened, people started to feel they no longer had to protect themselves.  What was previously seen as the “enemy” from the North, became a group of people able to cross the border freely (this is a change in masculinity). These events – the border opening in 2003 and the EU membership in 2004 are important for the army and the public views about it. Generally, the military has become a less critical concern for Cypriots. Although they still believe that Cyprus should continue to have a strong force to protect Cyprus against Turkey, Cypriots do not generally think that citizens need to be involved. 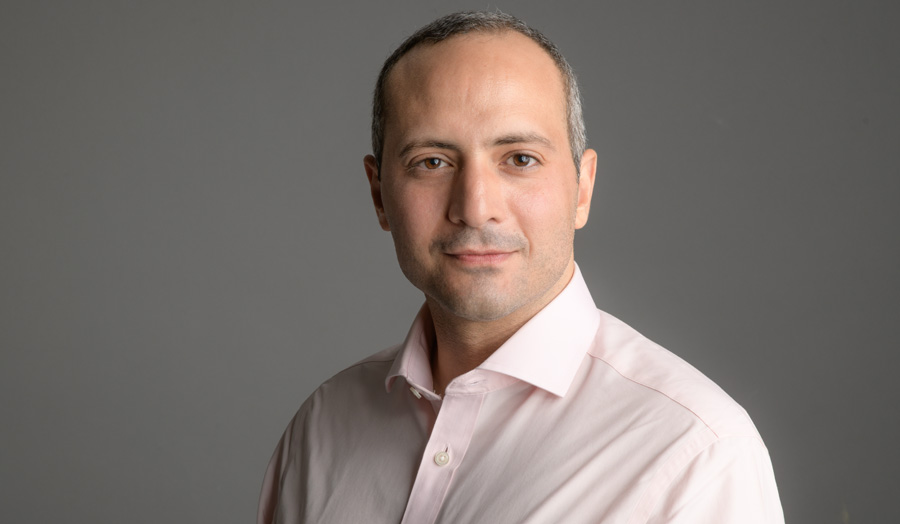