Senior communications and government relations advisor Tijs Broeke has been appointed Chair of London Metropolitan University’s Board of Governors.

Tijs works in the tech sector as government relations lead for HP Inc, having previously worked for the Equality and Human Rights Commission, and its predecessor the Equal Opportunities Commission.

Born and educated in the Netherlands, Tijs has been living and working in London for the past 17 years providing expert insight as a consultant to global brands and organisations. He has experience campaigning on issues ranging from tech, transport infrastructure and security to skills, education, and equal opportunities.

"We're delighted that someone with Tijs' reputation and experience is joining London Met as the new Chair of our Board," commented Professor Lynn Dobbs, London Met’s Vice-Chancellor and Chief Executive. "Like many of our students and their families, Tijs is an immigrant who has made a huge contribution to London, not only through his impressive career but also with his charitable and voluntary work. I look forward to working with him as we continue to deliver on the commitments made in our strategy."

Tijs dedicates his spare time to volunteering in support of culture and the arts as governor at the Museum of London and Board member of the Barbican Centre Board. He also has a deeply-held commitment to education, having been a local school governor and now chair of the City of London’s Academies Trust – covering 10 schools supporting over 7,400 students across London.

Having previously volunteered as a Special Constable in Central London, and until recently as a trustee for Working Chance – a charity helping women ex-offenders into jobs – Tijs currently serves as deputy chair of the City of London’s Police Authority Board. Tijs is an active member and liveryman of the Worshipful Company of Goldsmiths, and a Freeman of the Company of Communicators.

Commenting on his appointment, Tijs said: "London Met is a sector leader for enabling social mobility and promoting diversity and inclusion, two areas that have been a big part of my professional and civic life, so I was delighted to be approached for the role of Chair.

“As elected Common Councillor for the Cheap Ward in London, I hear from residents and businesses all the time about the challenges facing the capital as we emerge from the Covid pandemic and deal with the fallout from Brexit. Universities like London Met have an important role to play in the recovery by helping to address skills shortages and supporting businesses and the local community through their research and expertise. I am very much looking forward to working with Lynn and the London Met Board at this exciting time in the University’s history.”

In addition to his role as Chair of London Met’s Board of Governors, Tijs will be a member of the University’s Finances and Resources Committee, People and Remuneration Committee and Governance Committee.

Tijs will take up his role on 1 July. He replaces Shefaly Yogendra who has been standing in as interim Chair since the end of May following the departure of the previous permanent Chair Mark Anderson. "I am very grateful that Shefaly was willing to step into the role of interim-Chair. She has made an important contribution to the University during her time on the Board and helped provide stability and continuity as the Board finalised Tijs’ appointment," said Professor Dobbs.

"I'd also like to thank Mark Anderson who was an outstanding Chair for the last six years. Mark helped develop the strategic direction of the University and has been incredibly supportive of our plans for reshaping London Met." 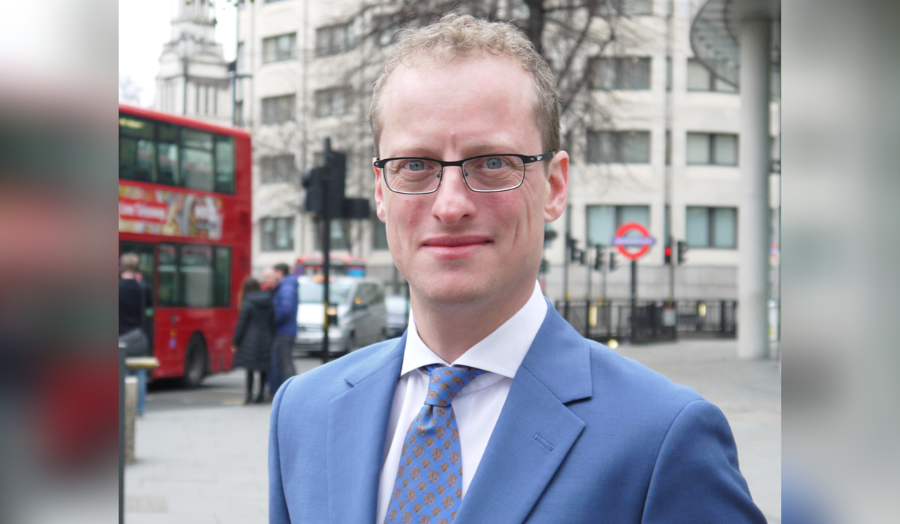