Sofia’s Free Books Campaign, celebrated by the publishing world, earns her a place on the esteemed list. Sofia is Race Equity Lead at London Met’s Centre for Equity and Inclusion.

Sofia Akel, a researcher and Race Equity Lead at London Met, has been named as one of The Bookseller’s Rising Stars of 2022.

The Rising Stars is an annual list of the book industry’s ‘up-and-comers and leaders of the future’. Sofia’s project, the Free Books Campaign, which was praised highly across the publishing sector, is a non-profit community interest company that donates books by authors of colour to those who can’t afford them.

Sofia, who currently leads London Met’s race equity work for the Centre of Equity and Inclusion, started the campaign after noticing that Verso Books, the largest independent publishing house in the UK, was giving away e-books on police brutality in the wake of the murder of George Floyd.

Akel told The Bookseller that the goal is “for us to not need to exist… With library closures it’s getting harder for many to access literature. It would be great to live in a country where a government values education, and people of all class backgrounds, enough to close that gap and have a society where it’s not such a privilege to have access to books.”

The programme has now donated thousands of books, and partnered with Macmillan Children’s, the Marcus Rashford Book Club, and Vintage to create an even wider reach. 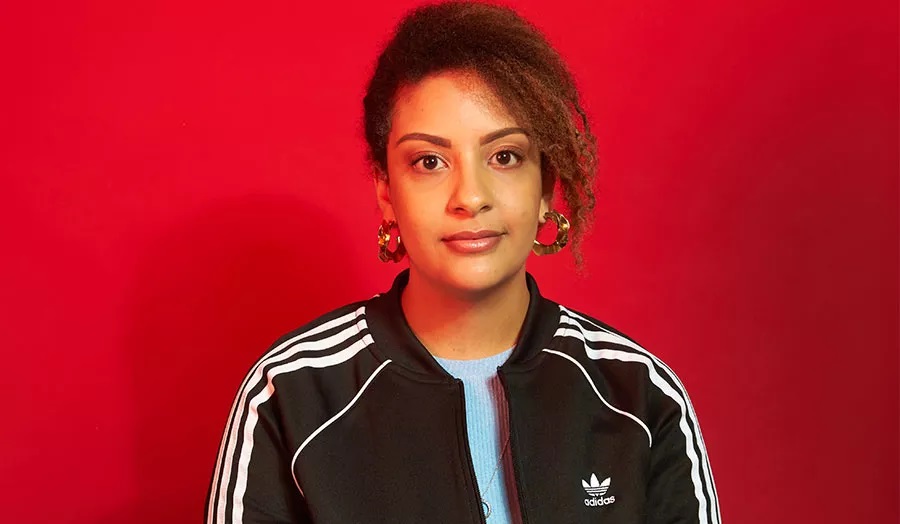