University does not use non-disclosure agreements (NDAs) for complaints about sexual harassment, bullying and other forms of misconduct.

London Metropolitan University has joined a growing number of universities to have signed the Can’t Buy My Silence pledge which calls on organisations to stop using non-disclosure agreements (NDAs) for complaints about sexual harassment, bullying and other forms of misconduct.

The pledge, backed by MPs and campaign groups, commits universities to not use legally-binding NDAs against students and staff who come forward to report abuse, amidst fears victims are being pressured into signing agreements which stop them from speaking out and protect the reputations of perpetrators.

Commenting on the decision, London Met’s Vice-Chancellor, Professor Lynn Dobbs, said: “It takes incredible courage to report sexual violence, bullying or harassment. Any policies or practices that prevent a victim feeling supported to speak up, such as the use of NDAs, should not be tolerated.

“It has been London Met’s policy not to ask students to signs NDAs. Signing this pledge makes that commitment public and is inline with our vision of creating a progressive values-based University that creates a safe and supportive environment for our students, staff, and the wider community.”

London Metropolitan University is committed to safeguarding and promoting the welfare of children and young people. At London Met, safeguarding is everybody's concern.

Report a concern, no matter how small you think it might be. No concern is too small to share. Visit our safeguarding pages for more information. 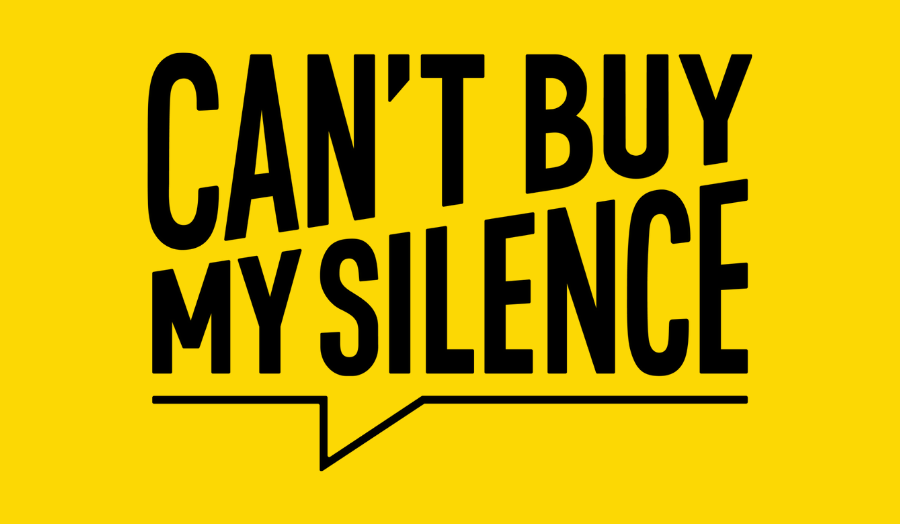