Perks of being a student in London

There are many benefits to studying in the capital, writes Hasti Razaghi.

It’s a well-known fact that London is one of the most global cities in the world – many say it’s the capital of Europe.

Congrats! You have chosen an amazing city to spend your most memorable years in. Here are some reasons why London is a perfect place for a university student.

One of the best things about being a student in the big smoke is that you will meet people from all over the world. That’s what makes it so vibrant, and the different cultural inputs have trademarks all over the city, which are so fun to explore while you’re doing your studies. If you live in student halls in central London, make sure to try out different places and different foods. With London being a cultural melting pot, there’s literally food from every corner of the world.

There is so much to do in the city. It has a lot to offer for a variety of people. Something is always happening and there are a lot of free exhibitions and activities. You can take the transport everywhere and after a while you get to know how the tube works, and you will start to rush like everyone else – it’s just a part of being a Londoner! By the way, students get 30% off on their Oyster card.

London has such a buzz and no one ever stops, but that’s what makes the city so alive. Even though you may find it overwhelming at first, and wonder why people get too close on the tube (especially the Central line – ugh) the amazing thing is that you will be a part of the buzz and you wouldn’t want to change that.

London is expensive, anybody who lives here can confirm that. However, there’s lots of cool stuff to do for free. The most famous museums, such as the British Museum, Natural History Museum and the Science Museum have no admission fee. And if you like galleries then the National Portrait Gallery, Tate Britain and Tate Modern are also free of charge. Who said being more cultural has to be expensive?

London has a great music scene, with artists and bands from all over the world coming to the city to perform – there are concerts and gigs that will satisfy all kinds of music lovers.

If you want to explore the city more but avoid the public transport, then rent a bike or stroll around. London has really nice architecture, and the mesmerising mixture of old and new buildings are hard to miss when you walk or take a bike ride around the city.

As a student, your wallet might not be thick. It’s a good idea to get a part-time job so that you can plan and have a proper budget every month. It can be tough, but speak to your university and their student services should be able to help you.

And finally, no matter how tiring and exhausting it can be – even if you feel like you have no motivation or energy left – there are so many nice places less than two hours from London, such as Brighton or Cambridge, so you can always have a break! But you will come back to the city and be amazed by all the things that keep happening non-stop all year around. As they say, “Once a Londoner, always a Londoner!" 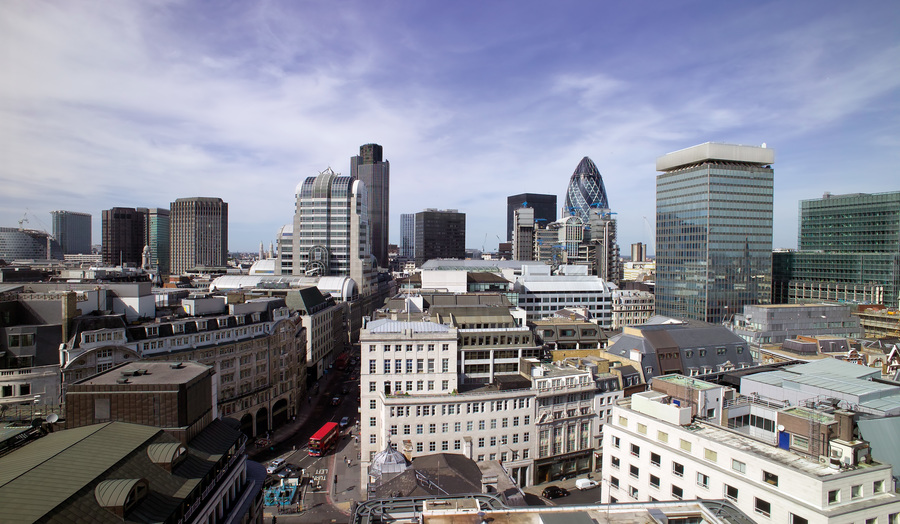