How a finance graduate landed a great job in Saudi Arabia

Finance graduate, Baptiste Pers, reflects on how some key advice from his lecturers helped him get to where he is today.

Baptiste Pers graduated with a degree in BSc Finance from London Metropolitan University in 2014. He is now the Assistant to Khalid Abuhaimed, who is the CEO of Al Rahji Investments in the Saudi capital, Riyadh, having previously worked as a Field Operations Associate at Google in Manchester.

Baptiste, who is originally from France, had been in the UK for just under a year when he started studying at London Metropolitan University, where he thoroughly enjoyed the diversity of London Met and its students.

“I knew London was a multicultural city but this feeling was reinforced when I joined the University. It was a very positive experience to see so many nationalities in the amphitheatres,” he said.

Adding, “I met inspirational people who in their early twenties were already managing their own companies. I met interesting lecturers who would spend time making sure the students had understood the notions that they were taught.”

Given his strong interest in investment and the stock market, Baptiste enjoyed gaining real life experience of trading in the University’s Bloomberg Lab, which boasts information terminals with a huge database of company information, news, real-time financial instrument prices and valuation analytics.

“I believe, to this day, only a very few universities have the same equipment,” he said. “For the students who want to go into banking / trading, this is the perfect tool to learn with.”

Often, London Met’s lecturers give invaluable advice. One of Baptiste’s business teachers once told him that it’s important to always show people the best side of you, as you never know who certain people are or what they will become. This advice stuck with Baptiste, and helped him to get to where he is today.

“I was working at Selfridges during my studies,” he explained. “A customer came in and he was looking for something, he gave me his list of requirements and then chose an item. I refused to sell it to him and explained that cheaper and higher quality items were available elsewhere that fit exactly what he was after.

“He asked me if I was paid on commission to which I said yes. He liked my honesty and we kept in touch. He turned out to be the CEO who would, a few years later, offer me the job I have today.”

Baptiste explains that he looks up to his boss as a mentor and that he enjoys working closely with him because, “It’s always a big plus to have direct access to the people you look up to.”

Adding, “Al Rahji is a very open-minded company and anyone can easily bring ideas for improvement and see them implemented quickly.

“We also have a gym and a personal trainer at our disposal to help keep us fit and cafeterias on each floor where we can grab free drinks and fresh fruit during the day. It reminds me of my time at Google.”

Outside of work, Baptiste enjoys spending time making the most of his new location in sunny Saudi Arabia.

“I’ve developed a passion for the desert since I arrived in Riyadh,” he says. “I had the chance to go hunting with falcons and to camp out. It’s something unique and everybody should experience the complete silence in the desert. It’s extremely relaxing.

“My family will join me very soon and I’m looking forward to exploring the country with them.” 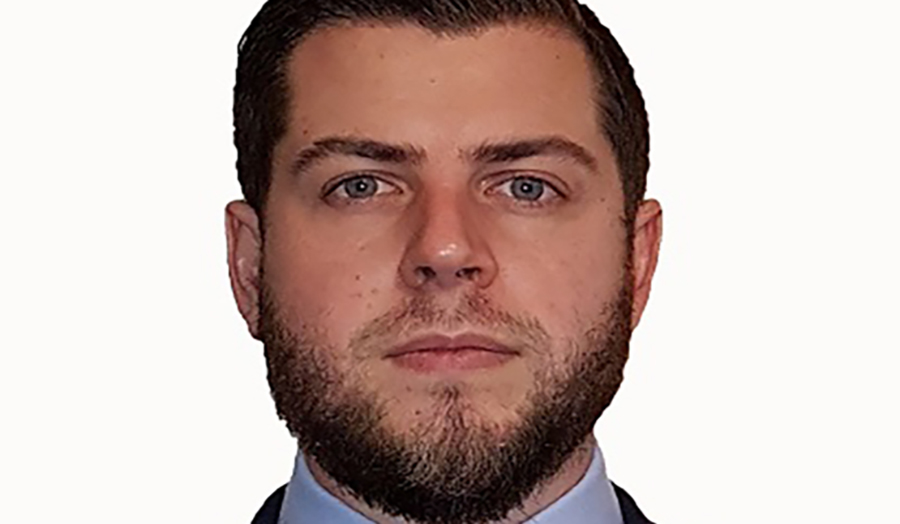