Watching a Christmas film during the festivities is a must and an exciting tradition in itself. This year you can make it even more exciting by going to one of the many pop-up cinemas London has to offer. Spread across the whole city, these big screens are specially themed around the holidays and offer much more than just a film. So, hurry up and book your favourite film before it’s sold out; after all, Christmas is just around the corner!

Cinema in the Snow – This one has been organised by Pop Up Screens, a pop-up cinema with four years of experience, showing films outdoors in summer and in a special location in winter. This year, Cinema in the Snow is taking place at Hackney Showroom. Expect all the Christmas classics and loads of snow.

Night Star Cinema – Don’t worry, the cinema is moving indoors for their winter period. They will be showing only two films, Elf and Bad Santa in three different locations in Dulwich and Brixton, and all child ticket holders will receive a free Christmas gift from one of Santa’s helpers.

Winter Film Club - The people behind London's Rooftop Film Club are bringing some festive fun back to one of London's earliest cinemas with the launch of Winter Film Club. For the month of December, Winter Film Club will take residency in Peckham’s cherished Electric Theatre to screen a great mix of classics and new releases.

The Exhibit Cinema - The Exhibit is an all-day drinking and eating hub with drinks, food, art, comedy and cinema. This Christmas, they are showing a few of our favourites with the last screening being on 29 December. The cinema itself is very cosy with comfy sofas and pillows everywhere. Ticket are cheaper than your normal local cinema; you can choose between a standard ticket for £9 or one with a glass of Prosecco for £15.

£1 Cinema Club – Yes, you read it right, £1 for a cinema ticket! £1 Cinema Club is an all year around experience, always showing the best classics, followed by a themed party. For Christmas, they’ll be showing Elf, Love Actually and Home Alone. The earlier you book the cheaper the ticket will be, but don’t worry, because the most expensive one is only £5. Expect mulled wine & mince pies, a film-themed photobooth, unlimited popcorn for £1, loads of candy and prizes for the best costumes. The ticket also gives you access to the Christmas Special After Party, happening until 3am.

Backyard Cinema – If you want to go to this cinema, prepare to venture through a magical wardrobe, down a secret tunnel of trees into a beautiful, enchanted woodland until you find this great screen. Here you can enjoy Christmas classics set amongst a beautiful, indoor snow-dusted forest. Snuggle up under a blanket with a warm glass of mulled wine and mince pie, and settle in for a truly magical Christmas movie treat. But, you better hurry as this is the most popular pop-up cinema you will find in London. 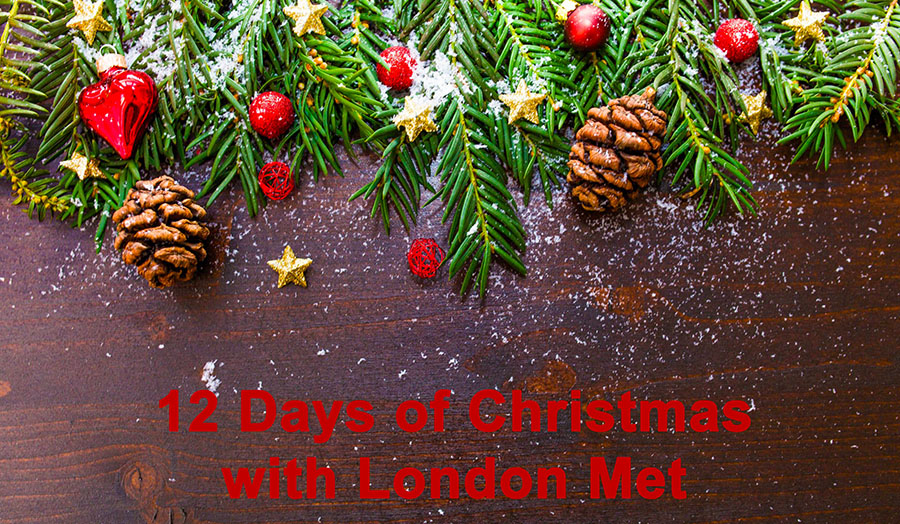