Students’ unions (SU) are not exempt from purportraiting similar forms of covert and overt systemic racial inequalities, just as universities are not. SUs are often left out of the call to decolonise and tackle internal issues of racism. Ilyas Nagdee, former NUS Black Students’ Officer (2017-18), who represented over one million students of colour argues that:

“We speak a lot about racism in our universities and we have a better understanding of how it manifests, operates and entrenches itself. We need to start that conversation on SUs.”

Over the past year or so there have been historic student campaigns and occupations that have sought to address the issues of racism across both SUs and universities. Whilst the two are often considered as separate entities, there are many bureaucratic, financial and university cultural ties and mutual interests that link them – they can never truly function as independent, impartial entities. Therefore, with this in mind, one may be able to determine how it is that SU’s can also uphold racist structures.

Many elected student officers of colour, particularly Black students, have reported having to face down racism within their own SUs as well as their institutions, recalling anti-blackness, disproportionate work loads, under-resourcing and lack of support with their campaigns.

Organisations such as Charity So White are raising awareness on how the charity sector itself, despite its often communal and liberatory values, are also plagued by systemic racism, which they are working to root out.

Representation and management structures of SUs, just like their partner institutions are often lacking and made up of all-white senior leadership. In the National Union of Students’ (NUS) report Race Matters (2015) – which offers the most current sector data examining structural racism in SUs – found that only 4% of senior managers were staff of colour, compared to 95% of managers who are white.

To eradicate racism on our campuses, this must be a joint venture. Students’ Unions and universities alike must tackle structural racism. 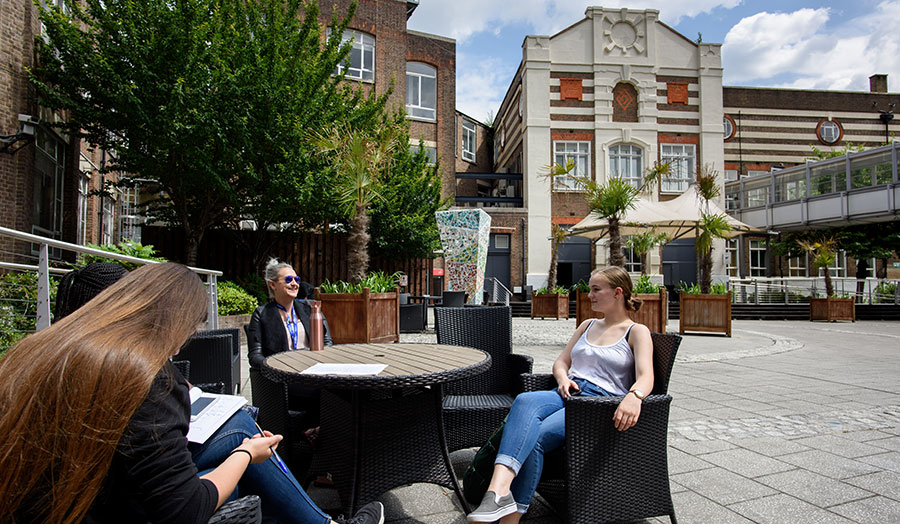