Members of the Board Ms Margaret Farragher About

Margaret is the Director of Education at the Council for the Curriculum, Examinations and Assessment (CCEA) in Northern Ireland, where her responsibilities cover the curriculum, assessment and qualifications for the education of learners aged four to post-16.

Margaret was previously Head of Policy and Qualifications at UCAS and led on the new UCAS Tariff. There, she provided qualification information services for UK universities, schools and learners, in addition to supporting UCAS’ work on widening participation. She also advised UK government departments on higher education and qualification policy developments. Prior to that, Margaret worked at KPMG as a management consultant working on risk transformation programmes for global financial organisations.

Margaret has also served as the chair of the charity Futureversity, which provides support to young people aged 11 to 25 to develop skills and raise their aspirations. She has been a Local Authority Governor of two London secondary schools and was a governor at All Saints’ Academy in Cheltenham. Margaret has also served on the Education Committee of an awarding organisation responsible for delivering ESOL qualifications. 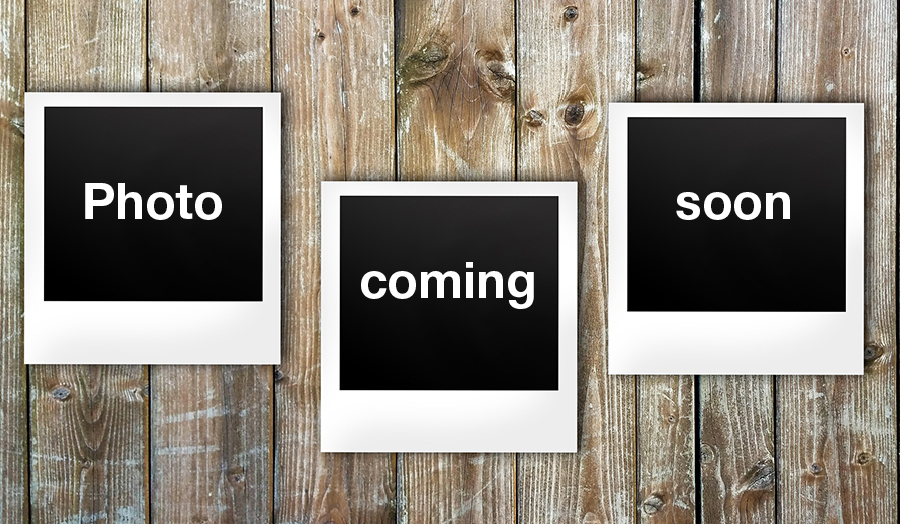