Members of the Board Mr Mark Anderson About

Mark Russell Anderson has been the chair of the University’s Board of Governors since 7 October 2016. Mark is also a member of the Finance and Resources Committee, Governance Committee and People and Remuneration Committee.

A graduate of the University of Cambridge and Ashridge Business School, Mark’s executive career spans over 30 years in the publishing and multimedia sectors, primarily with Pearson PLC and its subsidiaries. Prior to leaving in 2016, he led Pearson's UK business, including its Edexcel and BTEC qualifications brands, its university partnerships and Pearson College. He was previously responsible for Pearson’s international schools and higher education business units, as well as international strategy and business development.

After joining Longman (a Pearson subsidiary) as an editor in 1984, Mark became the managing director of Longman Training UK in 1990, where he was responsible for managing Longman’s stand-alone multimedia management training subsidiary. From 1993 to 1997 he was the development director for Longman Asia Pacific, leading the development of Longman’s Asia-Pacific Business Strategy. Following this he became Managing Director, Asia Pacific of Pearson Professional Ltd, responsible for Pearson’s multimedia information business throughout Asia and Australia.

Mark was a governor of De Montfort University from 2012 to 2015. He is a non-executive director of Higher Education Partners and chairs Created Education in London and EDIA in Amsterdam, and is a board advisor to BibliU. He is also a fellow of Hughes Hall Cambridge. He is the author of The Leadership Book (FT Publishing, second edition 2013). 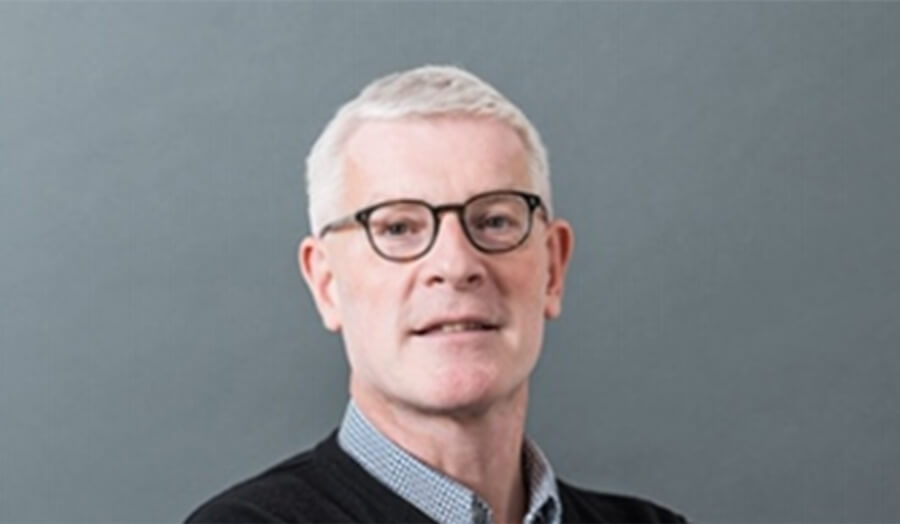